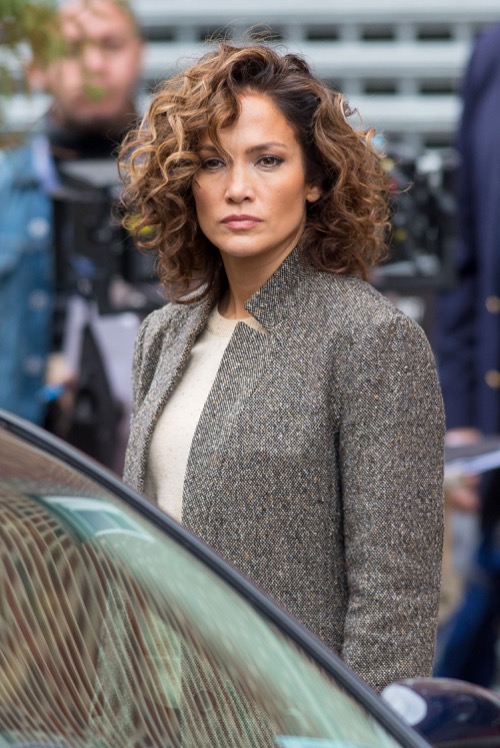 Jennifer Lopez may wed boyfriend Casper Smart in a secret ceremony over the Thanksgiving holiday. J-Lo and Casper reunited not long ago – sometime in October 2015 – and have been inseparable ever since.

Is Casper’s grandmother the one who brought the Lopez and Smart back together? A source told Radar Online that J-Lo and Casper spent time at granny’s home just outside Ensenada, Mexico and the couple reconnected while at staying at the low-key love next. Sources say the Smart family estate is the perfect place for a small, private wedding.

The home in Mexico where Jennifer and Casper have spent time was built by Smart’s grandfather and has allegedly become one of J-Lo’s favorite places in the world. Jennifer is able to be herself while there, relax and not worry about having perfect, hair make-up or being dressed to impress.

Meeting the family is a big step in a relationship – and reportedly J-Lo has met Casper’s mother, grandmother and many other family members. Jennifer Lopez and Casper Smart plan on spending several weeks in Mexico over the holidays an insider close to the couple revealed. “Everyone in Casper’s family adores Jennifer, and her kids [Emme and Max] absolutely adore [Casper],” said the source – and both Jennifer and Casper’s families would be thrilled if the couple gets married.

This would be the fourth marriage for the 46-year old “I’m Gonna Be Alright” singer. J-Lo wed Ojani Noa in 1997 -the marriage lasted less than a year. In 2001 Lopez married back-up dancer Cris Judd – the couple divorced in 2003. Marc Anthony was Jennifer’s third husband. The couple married in a secret ceremony in June 2004 – and divorced in 2014. Lopez was engaged to actor Ben Affleck but abruptly called things off just one day before the wedding in 2003. J-Lo was also romantically linked to rapper and entrepreneur P. Diddy – then Puff Daddy – Sean Combs in 1999 when Diddy produced Jennifer’s CD “On the 6.”

Do you think Jennifer Lopez and Casper Smart are headed down the aisle? If so, will it be a secret wedding over the Thanksgiving holiday? Will the fourth time be the charm for J-Lo?

Let us know what you think in the comments section below and come back to CDL for all your celebrity news, gossip and rumors!