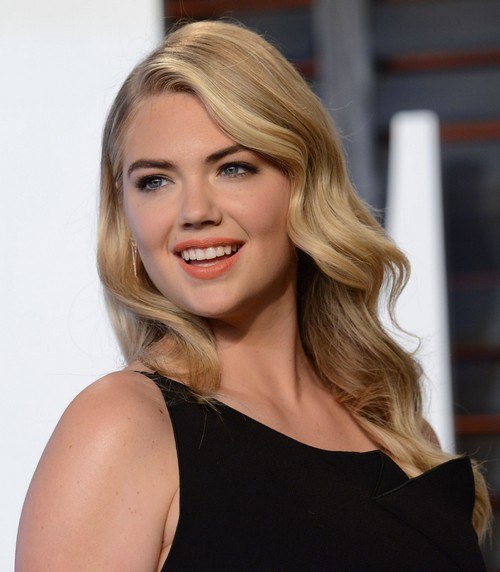 Kate Upton has become a supermodel diva in two years, a record for most aspiring models. However, both the achievement and the attention seems to have gone to Kate’s head, according to sources close to the model.

A new report from Page Six details how Kate’s behavior went from being ‘innocent’ to diva-like within a matter of years, with one fashion publicist explaining, “She became really unappreciative of her success. It totally went to her head. She didn’t understand that people had taken a chance on her.”

It’s true, especially considering that Kate Upton doesn’t exactly fit the usual standard for ‘supermodel’. She broke a lot of the modeling industry’s usual standards, but it seems like she’s letting that get to her head. Plus, Kate managed to land a Vogue cover, a Sports Illustrated cover, and numerous other high-profile achievements all in the space of a few years – something that usually takes even top-tier models decades to achieve.

So of course, it started affecting Kate’s ego. This is an industry where success is directly correlated to ego, and there are very few people not affected by that correlation. It’s unfortunate, but it’s just the state of Hollywood nowadays. Plus, Kate’s not just stopping at a modeling career, is she? She’s going forward and trying to establish herself as an actress as well, although her success there is much less guaranteed. In fact, one Hollywood agent explained, “Kate is not even on our radar. If she thinks she can make it as a movie star, she’s clearly believing her own hype. I don’t even remember her in The Other Woman, but pretty, buxom actresses are not exactly in short supply. Without any discernible talent, she will struggle to get taken seriously.”

Plus, her difficult behavior apparently caused her to lose an Express contract, which is saying something. Getting a reputation as a diva is one thing, but actually losing a contract as a result of that behavior? Well, at that point, it’s gone too far. But is there anyone brave enough to tell Kate that to her face, as opposed to leaking stories to the tabloids?