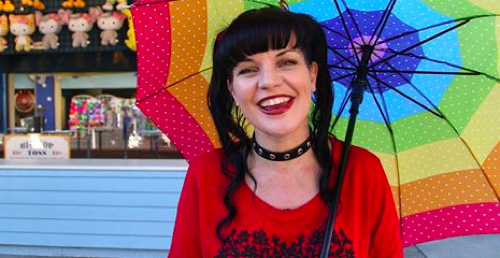 Tonight on CBS NCIS returns with an all new Tuesday December 15, season 13 fall finale called, “Spinning Wheel” and we have your weekly recap below. On tonight’s episode, after Ducky (David McCallum) is attacked by a man claiming to have information about his half-brother who died decades ago.

On the last episode, The Secretary of Defense called on NCIS to help a sailor who is battling leukemia to locate a donor for a bone marrow transplant, after two of his siblings were killed in the line of duty. Meanwhile, Bishop returned home to Oklahoma for Thanksgiving. Did you watch the last episode? If you missed it, we have a full and detailed recap right here for you.

On tonight’s episode as per the CBS synopsis, “after Ducky is attacked by a man claiming to have information about his half-brother who died decades ago, the NCIS team searches for the perpetrator, as Ducky recalls the final emotional days he had with his sibling. Also, with the holidays approaching, Bishop and Jake (Jamie Bamber)discuss the future of their relationship.”

Tonight’s episode looks like it is going to be great and you won’t want to miss it, so be sure to tune in for our live coverage of CBS’s NCIS at 8:00 PM EST! While you wait for our recap hit the comments and let us know how excited you are for the season 13 episode 11.