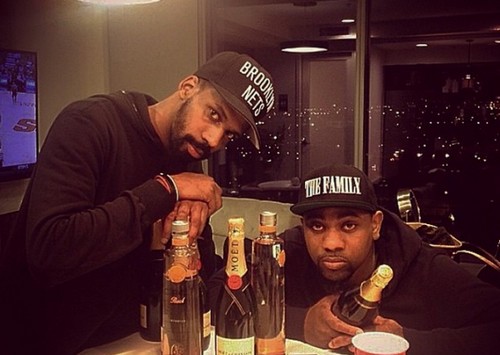 These musicians and ‘artists’ set such wonderful standards for our youth, don’t they? Murders, rapes, death threats, drugs… it’s almost as though they’re getting paid to corrupt today’s kids. Oh wait, they are. Don’t believe me? According to TMZ, one of Nicki Minaj’s team members, supposedly her tour manager, De’Von Pickett was stabbed to death on Tuesday night in Philadelphia. Technically, two members were stabbed, but one lived – although he’s in critical condition at the hospital.

Nicki Minaj and her team were reportedly practicing for a tour with Meek Mill, when this reportedly happened. The details aren’t clear, but Nicki retweeted a link to a story about a stabbing that happened outside of Che Bar & Grill in Philadelphia. Apparently, an employee who recently got fired from the establishment started a fight outside the bar and grill, and things clearly got out of hand, according to TMZ.

Look, this sort of thing is more common than anybody likes to admit, especially among the rapper community. It’s never been the safest section of the music industry, and it’s not dominated by Taylor Swift and Katy Perry-types. Sure, Nicki Minaj has become as mainstream as you get, but that doesn’t mean that she doesn’t frequent dangerous circles or hang out in areas that might not be… well, tourist friendly.

At the end of the day, Nicki’s roadies paid the price for her decisions, and I’m sure she regrets that. But at the same time, will anything change? Probably not.

What do you guys think about Nicki’s roadies getting stabbed, and one of them dying as a result of the fight? Should Nicki – and in general, the rapper community – be more careful about who they associate with and what places they frequent? Or was this just a case of bad luck and bad timing? I mean, one thing’s for sure – the applications for Nicki’s roadies positions are going to dwindle drastically. R.I.P. De’Von Pickett. 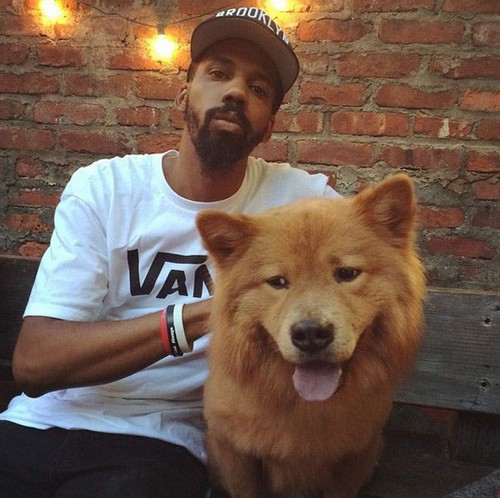