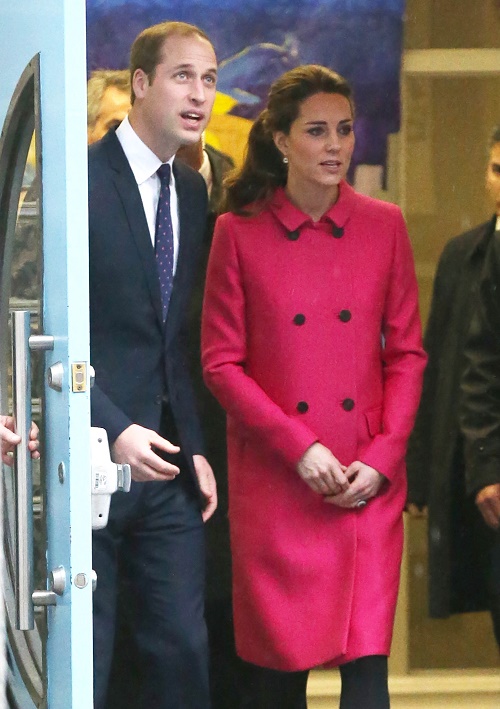 We can officially confirm that Prince Harry flew out of London on the 28th of April, which will result in him missing the birth of his niece/nephew. The red-haired aristocrat waited as long as he possibly could, but alas, Kate Middleton was still without baby by the time he left. Harry is currently in the second phase of training with the Australian Army units in Perth and Sidney. Regrettably, due to royal commitments and all that jazz, Harry will only get to see the new infant after the 16th of May when he returns from an official tour of New Zealand.

Prince Harry has left the building! According to a recent Celeb Dirty Laundry article, “Prince Harry is currently in London, but only for a brief moment to carry out official royal duties. After he is finished with his royal endeavors, the prince will head back to Australia on Monday, April 26. As of this posting (April 26) Kate Middleton has not arrived at hospital nor has the Duchess of Cambridge’s labor been induced as far as we know.”

While some rumors suggest Kate’s labor is being induced, as of yet, Kate has not yet given birth to the long overdue potato-person. “Only 5% of women deliver on their estimated due dates,” according to Kids Health. “Many first-time mothers find themselves waiting up to 2 weeks after their due date for their baby to arrive. If you do not go into labor within a week of your due date, your doctor may recommend you have a nonstress test, which monitors fetal heart rate and movement to see how the baby is doing.”

Kate has all the time in the world to deliver that munchkin-baby-human-thingy. The doctors might decide to induce labor if the baby and/or Kate’s health requires it. Mother Nature is a merciless witch!

When will the baby be born? Why isn’t Kate going into labor? Will there be any complications with the birth? Let us hear your thoughts in the comments below.