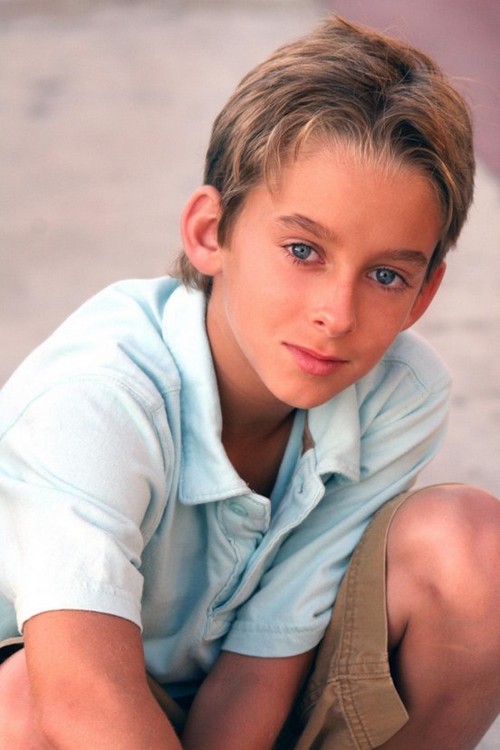 The source tells Radar, “Sawyer was visiting family in Texas. he went on the front porch and killed himself with a gunshot to his head..” Sawyer Sweeten was one of nine children, and so the news of his death affected his family immensely. The source goes on to say, “Sawyer’s entire family is absolutely devastated by this tragedy.”

Sawyer Sweeten is just the latest case of a child star who faced a tragic end. Many child actors face depression after their careers are over. After the success of Everybody Loves Raymond, Sawyer Sweeten was unable to find much success in Hollywood.

Sweeten and his twin brother played Geoffrey and Michael Barone, and their real-life sister, Madylin Sweeten, played Ally Barone on Everybody Loves Raymond, which ended in 2005.

Sweeten’s rep confirmed the news. We offer Sawyer’s family our condolences over this tragedy.