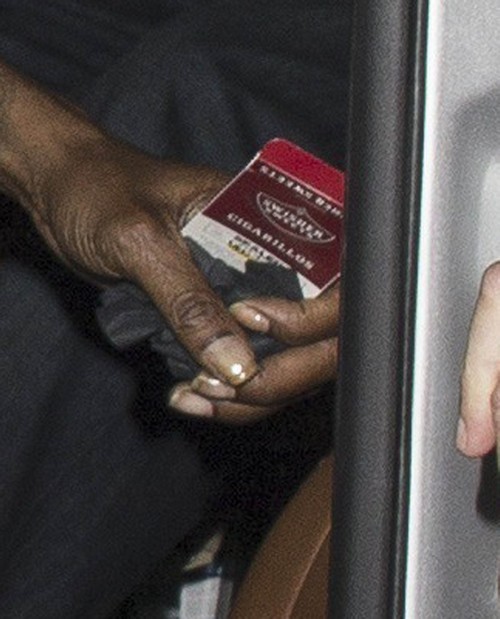 Snoop Dogg, who was recently arrested in Sweden on suspicion of illegal drug usage, has responded to the allegations in a way that only Snoop Dogg could. The 43-year-old rapper posted a response to the arrest, which took place on Saturday, July 25, by sharing a video to his official Instagram account. Snoop Dogg proceeded to slam Swedish police on his social media account through a string of expletive-filled videos. Snoop Dogg had performed earlier in the night on Saturday, July 25, at the Stadsträdgården in the city of Örebro.

In the video posted to Snoop Dogg’s Instagram page, the rapper says, “On my way to a police station in Sweden,” while filming himself in a selife style video that looks to have been filmed in the back of a Swedish police car. Snoop Dogg goes on to say, “Sorry about that, all the fans in Sweden. I’ll never be back to this country. Ya’ll can thank your police chief and all the people that run your police department. It’s been real. Thank you, but I’m gone.”

After Snoop Dogg bashed the Swedish police department, Daniel Nilsson, a spokesperson for the central Uppsala region, responded to The Local, a Swedish news site, and said that Snoop Dogg’s car was pulled over and that Snoop “seemed to be under the influence of narcotics.” Snoop Dogg makes it very clear that he smokes marijuana, so we are sure that Nilsson is telling the truth. The only problem is that in Sweden, cannabis is classified as an illegal narcotic drug. Snoop Dogg is often seen smoking marijuana in Los Angeles where cannabis is decriminalized, and legal for medicinal purposes.

Snoop Dogg went on to say that the Swedish police were racist and slammed them for racial profiling. He said they, “came and snatched me out of my car,” insisting that the police had no real reason to stop him.

What do you think of this entire situation? Are the Swedish police making a big deal out of nothing? Do you think that racial profiling played a part in Snoop Dogg’s arrest? Let us know in the comments below.