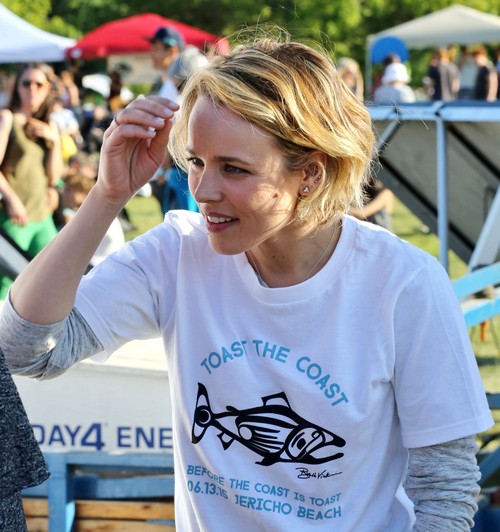 True Detective star Rachel McAdams has found herself in the middle of a messy love triangle with Colin Farrell and Taylor Kitsch on the set of the popular HBO series. Rachel caught the eye of not one, but two of her co-stars, and Colin Farrell and Taylor Kitsch are both determined to win over the beautiful actress and have been hounding her to go out on dates with them. Filming recently wrapped on Season 2 of True Detective, but according to a report from Life & Style Magazine, Taylor and Colin are both still vying for Rachel’s attention – and the actress can’t seem to choose between the two hunky actors.

The June 29 edition of Life & Style Magazine reveals that Taylor and Colin have been battling it out over Rachel for quite a while now, and the love triangle on the set of True Detective made things a bit awkward. An insider dished to Life & Style Magazine, “They were fighting over her all of the time. One would invite her out to dinner, and then the other would get jealous, and vice versa. Even though shooting has wrapped they both still have a huge crush on her.” 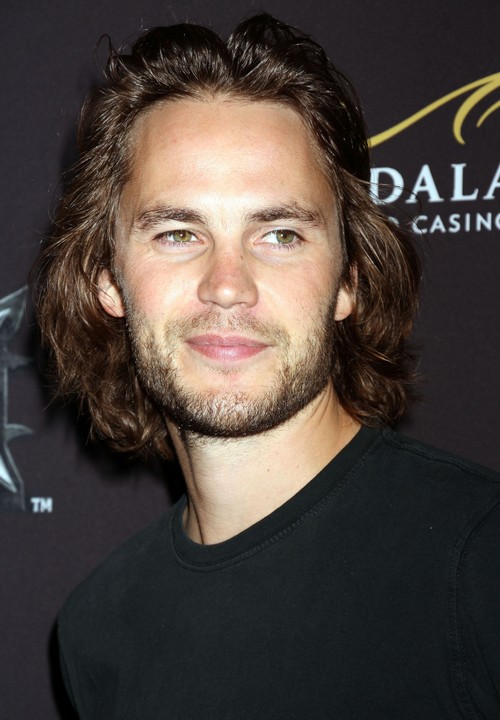 Rachel McAdams doesn’t appear to be interested in settling down with either of her co-stars any time soon. Then again, who would want to put an end to Colin Ferrell and Taylor Kitsch fighting over them? But, that doesn’t mean that Rachel won’t eventually choose one of her co-stars, she actually has acquired a bit of a reputation over the years of dating the actors that she works with. Apparently you can only make out with Ryan Gosling so many times before you start to develop feelings for him, who would have thought? After her romance with her Notebook co-star, Rachel also dated Jake Gyllenhaal after they worked together on Southpaw.

So, what do you think of the True Detective love triangle? If you were Rachel which guys would you pick, Taylor Kitsch or Colin Ferrell? Let us know in the comments below! 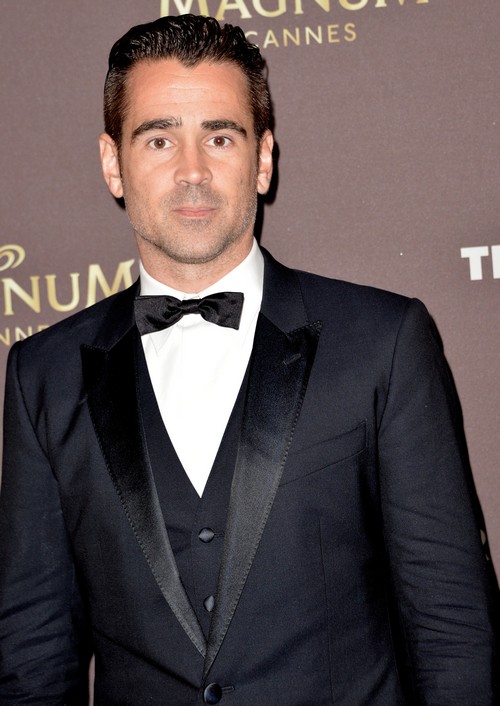