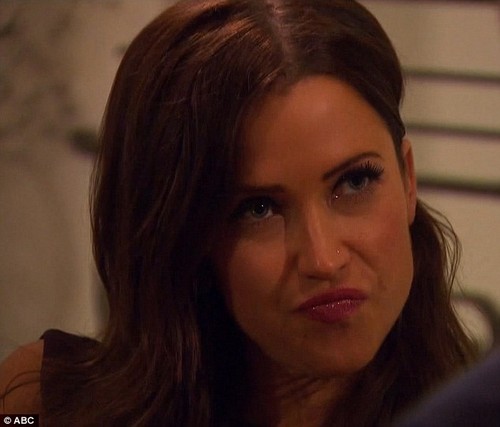 The Bachelorette 2015 who won spoilers are about to conclude with the big reveal of Kaitlyn Bristowe’s Season 11 winner, Nick Viall or Shawn Booth. Who is the 2015 winner of The Bachelorette? Spoilers indicate that on Monday July 27 the Season 11 finale will air on ABC, and we will finally learn if Kaitlyn Bristowe gave her final rose to Shawn Booth or Nick Viall, and which one of the suitors is her new fiancé. In June The Bachelorette released a huge spoiler on SnapChat and posted a video of herself in bed with Shawn Booth – leading everyone to think that he is the 2015 winner and Nick Viall got dumped at the final rose ceremony.

Is Shawn Booth really the 2015 winner though? Or did Kaitlyn Bristowe just post the video on SnapChat of herself and a shirtless Shawn to confuse fans of Season 11? Chris Harrison finally addressed the spoiler video that Kaitlyn Bristowe posted on social media – and his response has everyone buzzing. Here’s what Chris had to say, “But I think what we found in this new age of social media and just where we are in this world, in this day and time, these people — the Bachelor/Bachelorette will take us wherever they want, wherever their lifestyle and decisions and all that takes us.” 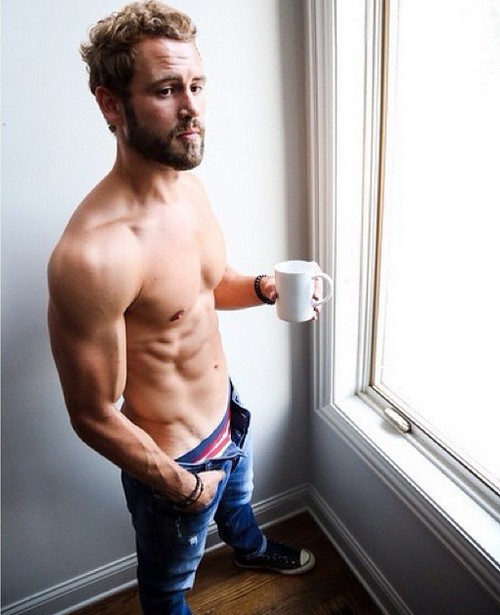 What does that even mean? Reality Steve’s original Bachelorette 2015 spoilers teased that there was no Season 11 winner, and Kaitlyn decided she didn’t want to marry either of the final two guys. Chris Harrison’s response was super vague, but it also supports the theory that there is no 2015 winner, and Kaitlyn was just hooking up with Shawn after the show and posted a video to confuse viewers and make them think he was the winner. That would explain Chris Harrison’s comments about Kaitlyn’s “lifestyle and decisions.”

At this point, regardless of what spoilers say, it is hard to imagine Kaitlyn Bristowe getting engaged to Shawn Booth or Nick Viall – because they have both acted like jerks over the course of the last few episodes. Who do you think is the 2015 winner? Is there even a 2015 winner? Let us know what you think in the comments below and don’t forget to check CDL for all of your Bachelorette 2015 spoilers and news. 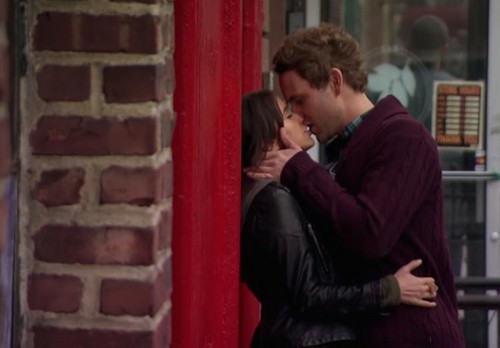