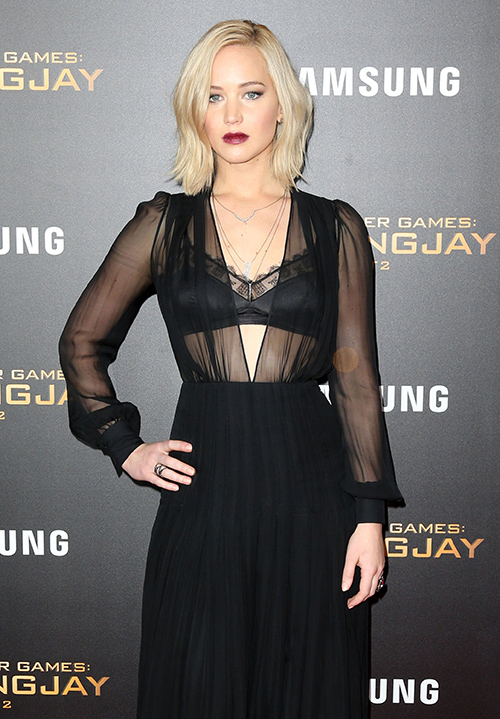 Are The Hunger Games prequels happening? Lionsgate is said to be waiting for the series author, Suzanne Collins’, approval for more films centering around the dystopian city of Panem and the Capitol. Once the studio has the green light – more Hunger Games movies will be developed and released.

Francis Lawrence, director of 3 of the Hunger Games movies, confessed to EW that prequels for The Hunger Games are a possibility. Lawrence confessed his vision for the story would focus on life before Katniss volunteered to be Tribute in place of her little sister, Primrose. “The interesting part of the story for me is to go back 75 years earlier and see how everything became the way it is.”

Michael Burns also teased the strong possibility of more Hunger Games movies. The Lionsgate vice chairman hinted at films that would explore the story of how the games came to be. “The one thing that kids say they missed was there were no arenas. If we went backwards, there obviously would be arenas,” Burns revealed at the UBS Global Media and Communications Conference. The Hunger Games movies might not end there either. Michael added, “The franchise will live on and on and on.”

So, what’s the hold up if the studio and the directors are ready to make more movies from The Hunger Games? It appears that the fate of new Hunger Game films rests with the Suzanne Collins. Franis Lawrence explained, “I’m sure if Suzanne were to get inspired and decide there’s another story that’s important for her to tell that exists within the world of Panem and whether about the Dark Days, another character, or another set of Games, whatever that could be, I’m sure it would be great. And I’d loved to be involved, absolutely.”

If Hunger Games fans are waiting for more from the world of Katniss, it looks like it will be a long time. Collins appears to be ready to take a break from the series after issuing a statement that started with a desire to leave the saga alone saying, “Having spent the last decade in Panem, it’s time to move on to other lands.”

What do you think? Should The Hunger Games prequels be made? Will Lionsgate wait for Suzanne Collins’ approval? Let us know your thoughts on more Hunger Games movies being made in the comment section below.