The Notebook Heads To The Small Screen On The CW, New TV Show Based On Movie: Nicholas Sparks Producer 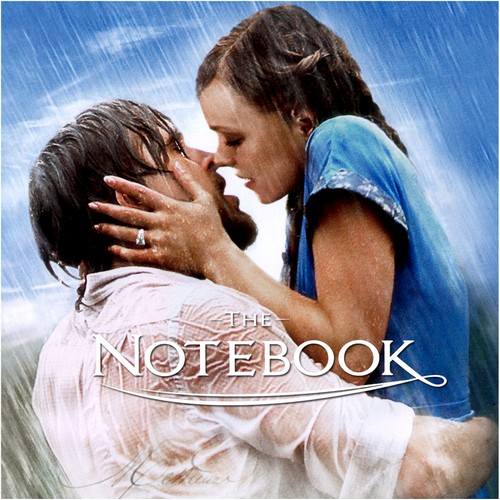 The sappy movie The Notebook has become an iconic chick flick over the years, seriously if you haven’t cried yourself to sleep while eating a pint of Ben & Jerry’s while watching Ryan Gosling and Rachel McAdams melt your hearts – you’re literally not human. And, you might want to start stocking up on tissues, because a weekly TV show is in the works.

The CW is reportedly working on a TV show, appropriately titled “The Notebook,” an adaptation of the wildly popular movie and book by Nicholas Sparks. According to a new report from the TV Fanatic, the TV show is currently in the works – and will follow the love story of Ryan Gosling and Rachel McAdams characters Noah and Allie, whom we all fell in love with in the 2004 movie. And Ryan and Rachel fell in love with each other while filming it! (Although, they are no longer together, apparently their love wasn’t meant to withstand the test of time, like the one that they portrayed on screen.)

According to The CW’s official synopsis of The Notebook the TV show, “This series will follow the romantic journey of the two beloved central characters Noah and Allie. It will follow the outset of their blossoming relationship as they build their lives and their future together. Against the backdrop of the racial politics, economic inequities, and social mores of post-World War II in late 1940s in North Carolina.”

The majority of The CW’s targeted audience is young adults and vampire fanatics, so The Notebook is a bit out of their comfort zone. But, seriously is there anything that Nicholas Sparks touches that doesn’t turn to gold? The question is, who will they cast to play the parts of Noah and Allie, and will they be able to fill Ryan Gosling And Rachel McAdams’ shoes? Are you as excited as we are for The Notebook TV show? Let us know what you think in the comments below!