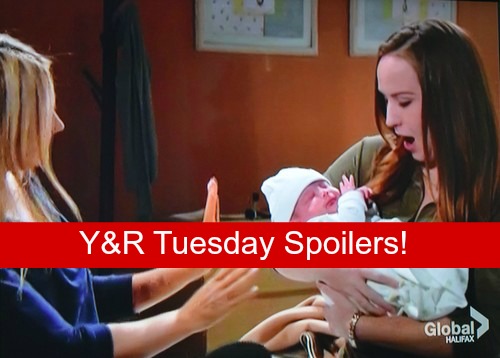 “The Young and the Restless” (Y&R) spoilers for Tuesday, November 24, tease that Sharon (Sharon Case) will try to wrap her head around the news that she gave birth without knowing it. Dr. Anderson (Elizabeth Bogush) will explain that she had to give Sharon more drugs to help her cope with the intense pain. The doc will also say Sharon’s baby is the spitting image of his father.

Dr. Anderson will call Mariah (Camryn Grimes) and inform her that her little brother arrived. Mariah will find out that Sharon was mistaken about her miscarriage and she’ll head over to Fairview. Sharon will happily let Mariah meet the baby and learn that Dr. Anderson said she didn’t want to see Dylan (Steve Burton).

Sharon will think it must be some sort of misunderstanding. Mariah will call Dylan and hand Sharon the phone so she can sort things out.

Meanwhile, Dylan will show up at Dr. Neville’s hotel room and burst through the door. Dr. Neville (Michael E. Knight) will claim that he’s not the bad guy in this whole mess with Hilary (Mishael Morgan). 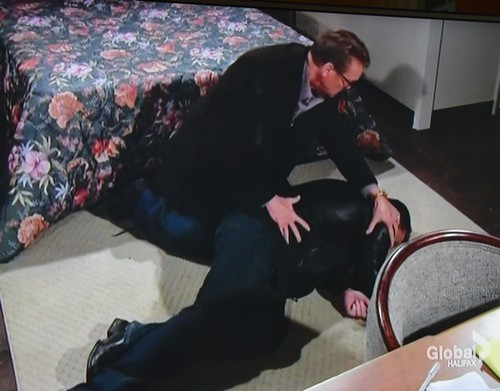 Dylan will offer to talk to Paul (Doug Davidson) about a reduced sentence if Dr. Neville will come clean about who hired him. Dr. Neville will agree, but there’s a condition. Dylan will call Paul and tell him to come to the hotel alone.

Dylan will take Sharon’s phone call, but Dr. Neville will inject him with something before he can say anything. Sharon will hear a moan before Dr. Neville hangs up. Naturally, Sharon will panic when she believes Dylan could be in trouble. Dr. Anderson will want to sedate Sharon, but she’ll insist she doesn’t want the drugs. Paul will arrive at the hotel and see that Dylan is unconscious.

Other “Young and the Restless” spoilers reveal that Hilary will plead with Devon (Bryton James) to let Neil (Kristoff St. John) keep his freedom. Hilary will say if he promises not to turn Neil in, she’ll be Devon’s wife. Devon won’t be on board with that arrangement.

It seems Devon wants Hilary, but not like that. Later, Hilary will sit by herself and look at her wedding album. Hilary will lament the fact that she doesn’t love Devon. Neil is still the only man Hilary has feelings for.

Elsewhere, Neil will tell Devon that he intends on taking his punishment like a man. Perhaps Neil’s time in prison will give Hilary an opportunity to fall in love with Devon again. Besides, Neil won’t want to carry around the guilt of what he did. Devon will reply that he doesn’t want to deal with the guilt of ruining Neil’s life. It sounds like Devon won’t be turning in Neil after all. 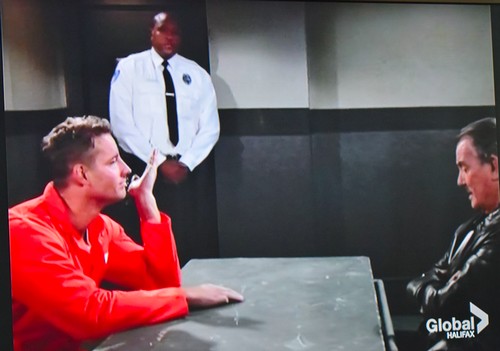 Victor (Eric Braeden) will pay Adam (Justin Hartley) a visit in prison and give him updates on his plans. Victor will say that Chelsea (Melissa Claire Egan) convinced him that Adam was innocent. Now Victor believes Billy (Burgess Jenkins) is the one who’s up to something. Adam will get Victor to elaborate and he’ll learn that Phyllis (Gina Tognoni) is in on the scheme as well.

Adam will be hesitant to get involved, but he’ll ultimately agree. Victor will suggest that’s good because Adam doesn’t really have a choice. Victor will remind Adam that he knows he’s the father of Sage’s (Kelly Sullivan) baby and he’ll tell Chelsea if Adam doesn’t cooperate.

Y&R rumors hint that things could get ugly once Adam is forced to do battle with the Abbotts. Stick with the CBS soap to see how this war plays out. 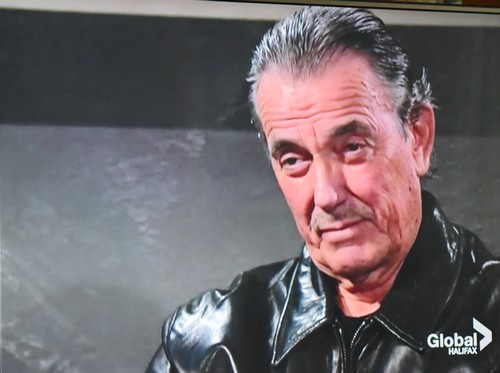