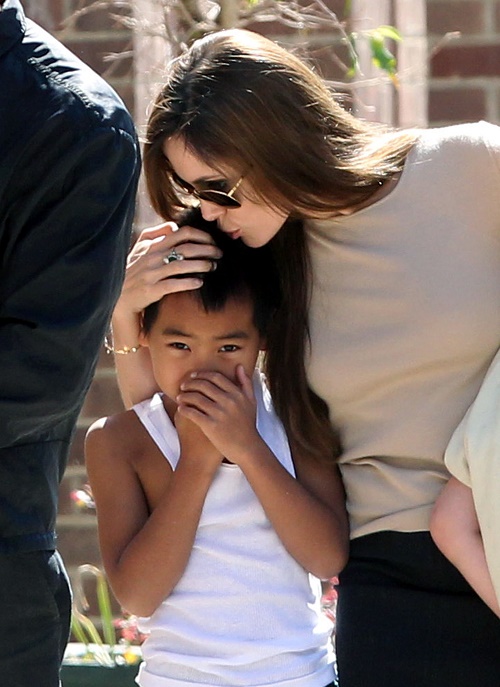 Angelina Jolie is hitting Brad Pitt where it hurts the most. Not only is she making it difficult for him to visit their children, but now she wants to pack up her bags and move to London with the ex-couple’s six kids. Sources say that Angelina is looking to nab her dream United Nations job but has to move to London in order to make it happen.

In fact, Angelina Jolie apparently wants to quit Hollywood altogether as she’s hoping to become the Secretary General of the U.N. Sources close to the actress say she’s been planning her big move for well over a year now.

And, that’s why she allegedly orchestrated a nasty public smear campaign against Brad. She knew very well that the only way she could move to London is if she could convince the courts that Brad doesn’t deserve joint custody of their kids. 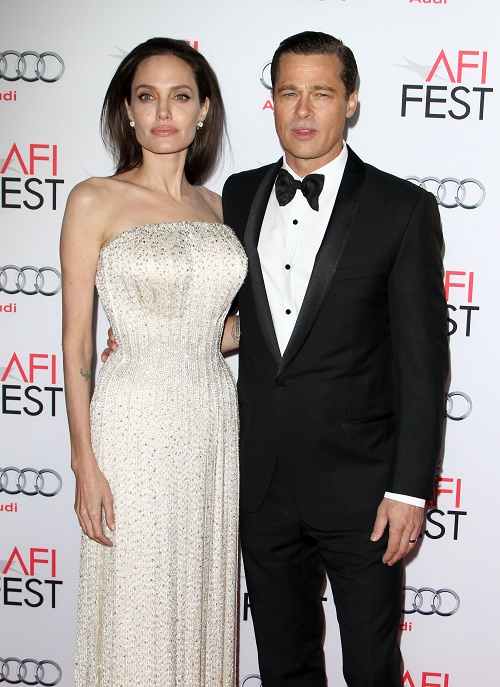 Then again, this might be Angelina’s way of showing Brad that she wants ultimate control of their kids. If that weren’t enough, she also wants to prove to him and the world that she’ll do what she wants, when she want it.

So far Angelina has managed to convince the judge in their case that she’s the better parent. But will she be able to convince the courts that she can uproot her family to London? Time will only tell but insiders say that Brad won’t make it easy for her.

It’s without a doubt that Brad Pitt will fight for his rights as a father. Sources say there’s no way he’ll allow Angelina Jolie to pack everything up and make their kids move to London with her. He’s tired of all the nasty rumors about him in the press since their divorce went public and he’s ready to turn the tables on her when she least expects it.

Of course, no one knows what Angelina Jolie is calculating behind closed doors. Yet, sources say that Angelina is willing to do whatever it takes to erase Brad Pitt out of the picture entirely, even if that means she has to move half way around the world to do it.

Do you think Angelina Jolie will indeed move to London with her kids? Is this her way of distancing Brad Pitt even more from their children? Drop us a line with your thoughts in our comments section. Also, check back with CDL for all the latest news on Brangelina’s divorce. 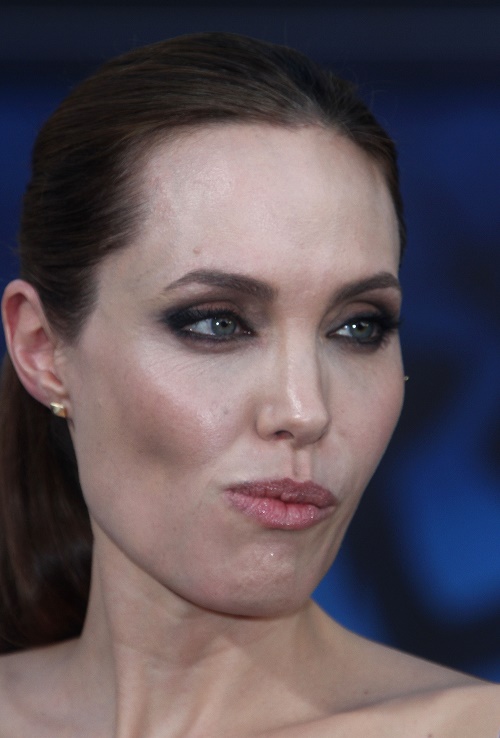 The one and only 💖 Angelina Jolie. pic.twitter.com/iOOrUe3dKo

“It’s about being free. We’re not free. We’re stuck here.” Syrian refugees in limbo after 6 years of war. #AngelinaJolie Pitt in #AzraqCamp pic.twitter.com/kh0piXjPCG