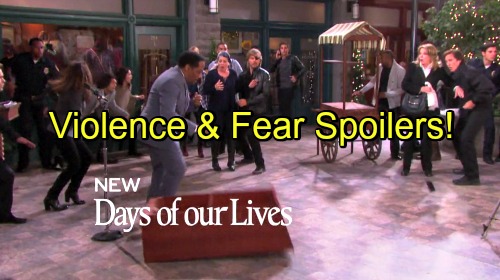 Days of Our Lives (DOOL) spoilers for the week of September 26-30 tease that we’ll see some serious action on the NBC soap. Orpheus (George DelHoyo), Clyde (James Read) and Xander (Paul Telfer) are about to rock Salem with several shocking plots. Salem will be shaken as the threats rev up.

The villains already have Joey (James Lastovic) as a hostage, but they’ll soon add another. Orpheus wants to watch John (Drake Hogestyn) and Marlena (Deidre Hall) squirm. He’ll realize that kidnapping their granddaughter is the perfect way to make each of them a nervous wreck. 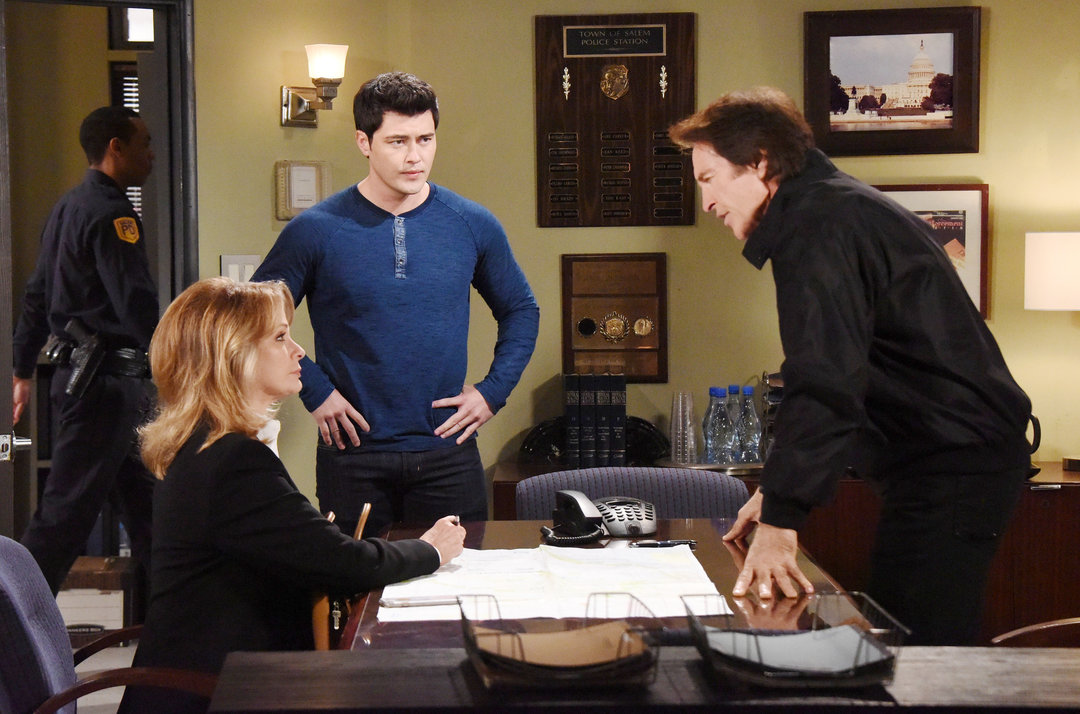 Days of Our Lives spoilers say Claire (Olivia Rose Keegan) will get snatched and plopped in the same room with Joey. Xander will be in charge of tying them up and making sure they don’t go anywhere. Days fans know that Joey tends to have a smart mouth. It seems like he’s always prepared with some sarcasm.

Joey’s demeanor won’t sit well with Xander. When Joey crosses the line, Xander won’t hesitate to wave a gun in his hostage’s face. Claire will be a bit more cooperative, but neither teen will be a happy camper. Joey and Claire will just want to go home, but their captors will have other ideas. 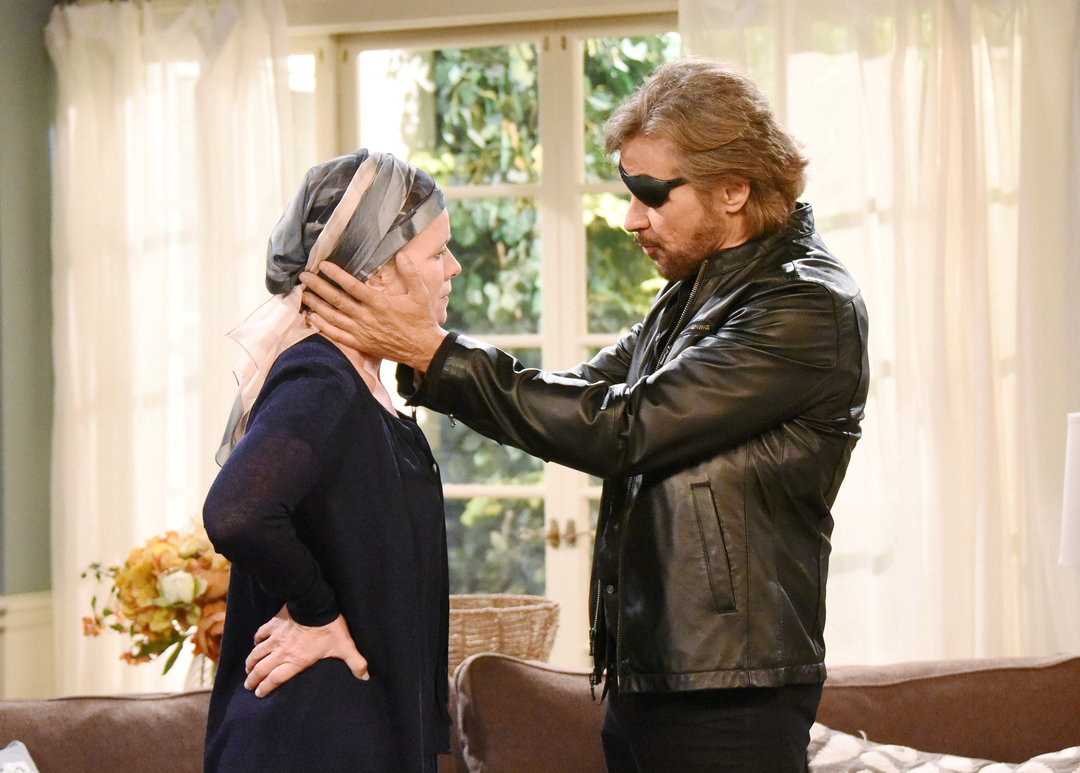 Orpheus will order Claire to make an important call. When John hears Claire’s voice, he’ll wonder where she’s at. Orpheus will grab the phone and snarl, “She’s with me.”

Days spoilers say John and Marlena will worry about what’s in store. They realize that Orpheus would have no qualms about murdering an innocent girl. The same goes for Joey and his smug attitude. He’d be the first one offed if they wanted to kill these teenagers right now. 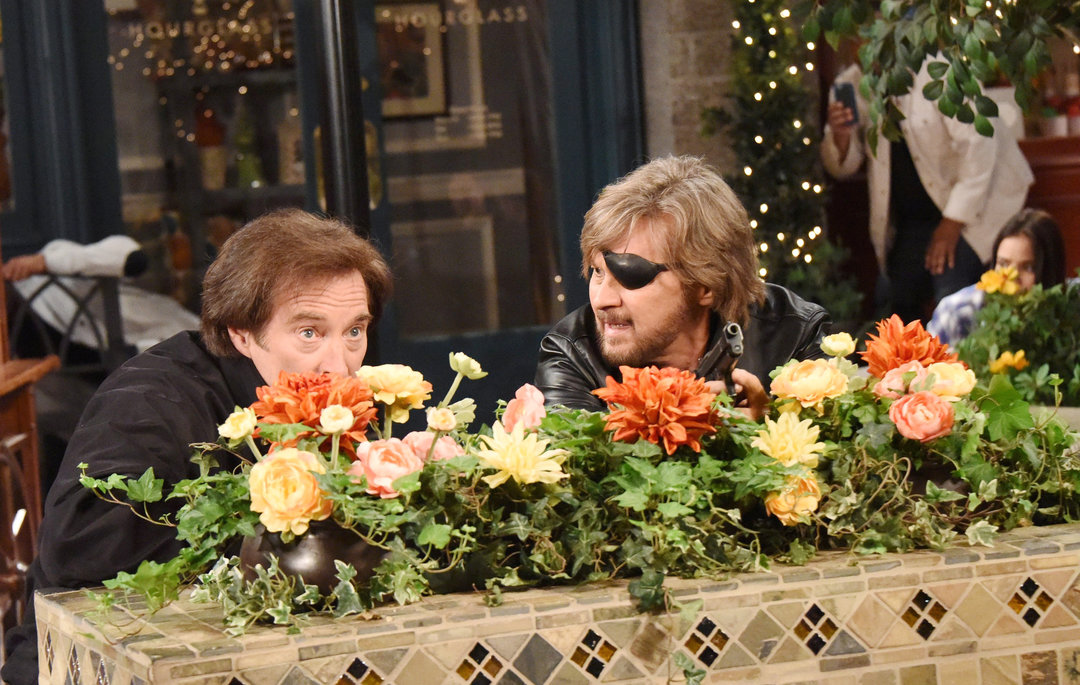 Luckily, Orpheus and his team aren’t quite ready for that phase of their scheme. They still have some taunting to do. Nevertheless, Orpheus will let Joey know that he’s planning something big. DOOL’s weekly preview video shows Orpheus moving in close as he whispers, “They’re all gonna end up…DEAD.”

Joey will understand why Steve (Stephen Nichols) and Kayla (Mary Beth Evans) were so afraid. This guy is definitely bad news. Meanwhile, Clyde will stir up some mischief of his own. He’ll decide to show the people of Salem that this villainous trio should truly be feared. 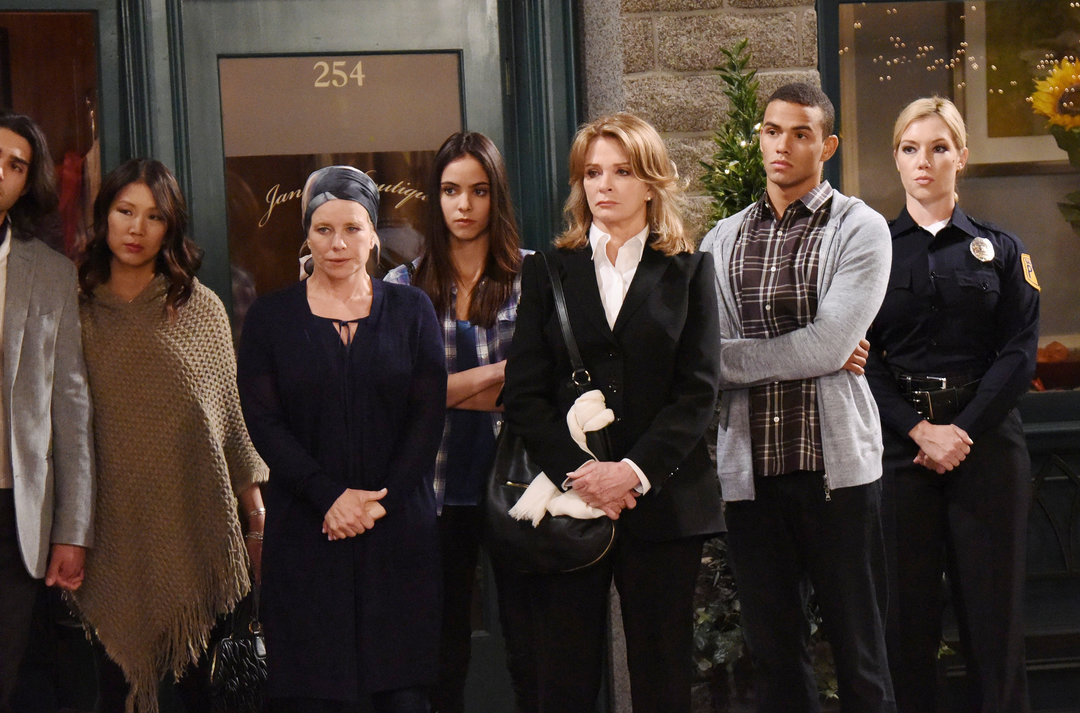 Days of Our Lives spoilers state that Abe (James Reynolds) will set up a press conference to help keep the peace. Instead, this event will create total chaos. Clyde will act as a sniper across the street. He’ll pump a bullet into Abe’s chest and Theo (Kyler Pettis) will cry by his dad’s unconscious body.

Kayla and Marlena will try to care for Abe until the ambulance arrives. Hope (Kristian Alfonso), Rafe (Galen Gering), John and anyone else with a gun will be ready to fire back. It’s clear that Salem is facing more peril than ever. We’ll give you updates as other details emerge. Stay tuned to DOOL and don’t forget to check CDL often for the latest Days of Our Lives spoilers, updates and news.