Days of Our Lives Spoilers: Kim and Shane Try to Save Theresa – Deceitful Chloe Faces Nicole and Daniel Baby Dilemma 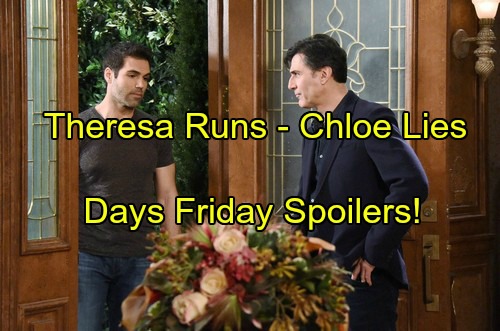 Days of Our Lives (DOOL) spoilers for Friday, November 4, tease that Chloe (Nadia Bjorlin) will call Nicole (Arianne Zucker) back and ask her to come to Chicago. Nicole recently got in touch with Chloe about her baby. She demanded answers and Chloe fed her a lie about a random hookup.

Days fans know that’s not true. According to Chloe, this is actually Nicole and Daniel’s (Shawn Christian) baby. After Daniel’s death, Chloe continued to have embryos implanted without Nicole’s knowledge. The pregnancy test was negative, but the doctor was wrong. Now Chloe is facing a real dilemma.

Chloe hates keeping Nicole’s child away from her, but she’s concerned about Deimos (Vincent Irizarry). He’s not the “baby daddy,” but that doesn’t change anything. Deimos could potentially be this kid’s stepfather someday. Chloe thinks Deimos poses a serious threat and she doesn’t want him anywhere near this little one. 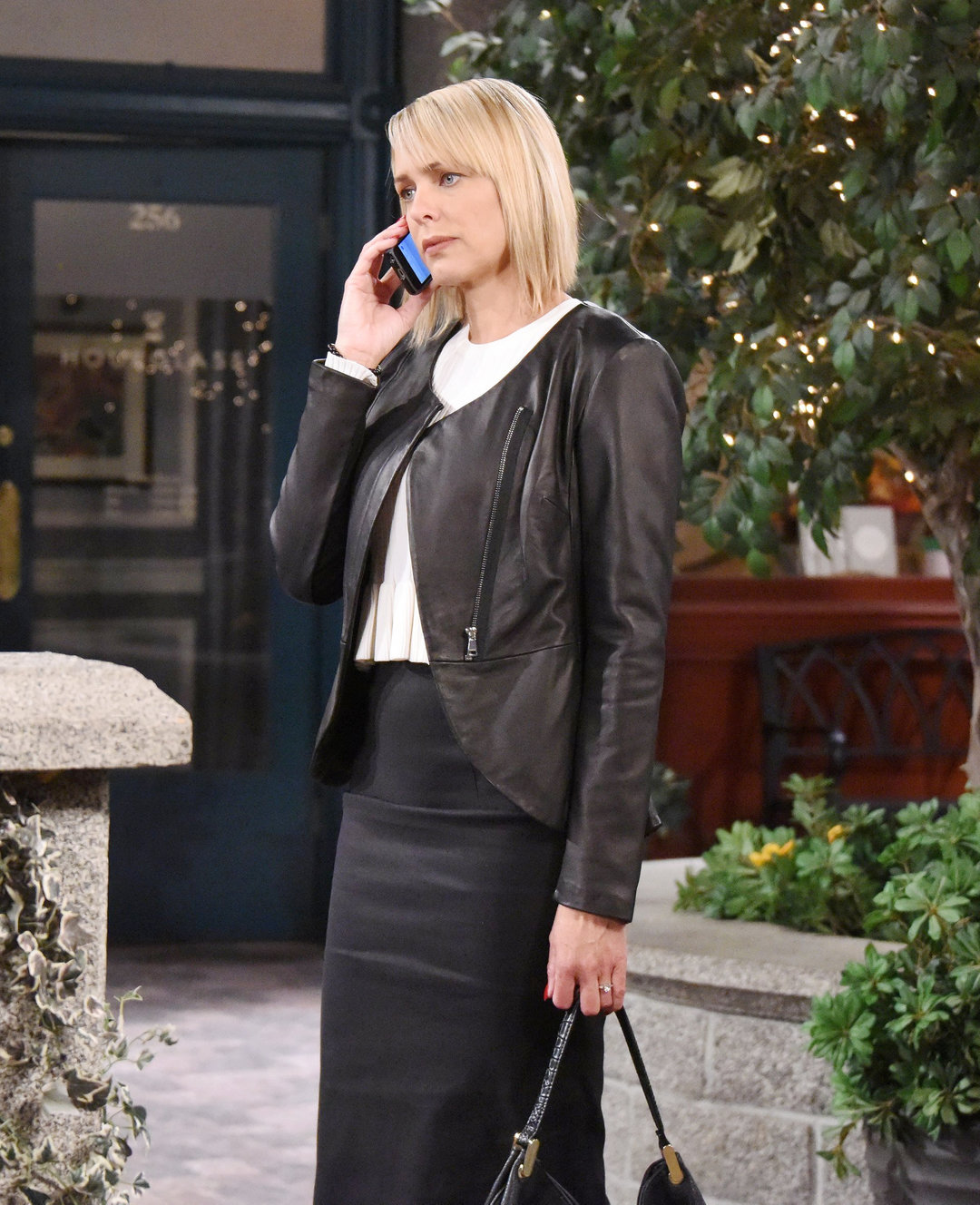 However, Chloe’s guilt could start to get to her. The truth will come out eventually, but how? Will Chloe come clean or will someone else have to point Nicole in the right direction? DOOL spoilers hint that this storyline still has a couple of twists ahead.

Meanwhile, Ciara (Vivian Jovanni) will grill Hope (Kristian Alfonso) about what she did to Stefano (Joseph Mascolo). She can’t believe that Hope is capable of cold-blooded murder. Unfortunately, Hope is indeed guilty of the crime. She’ll want Ciara to understand where her head was at on that fateful day.

Other Days of Our Lives spoilers indicate that Dario (Jordi Vilasuso) and Eduardo (A Martinez) will iron out the details of a business deal. Deimos will agree to help out with their new venture. Eduardo has been vague about his proposal, but we know it’s not exactly legal. 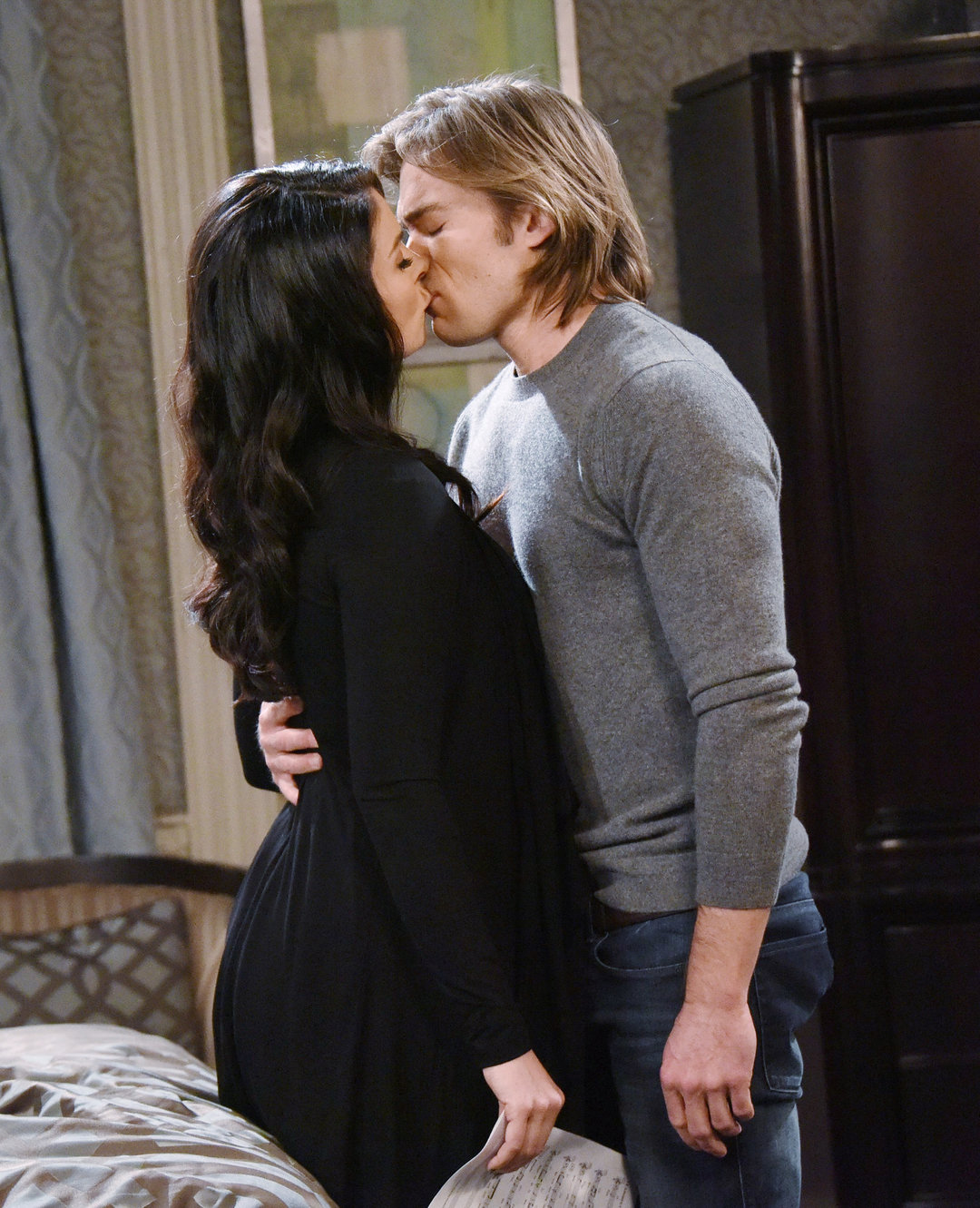 Club TBD will be serving as a front for whatever shady activities they have planned. If things go south, they could all land in hot water. Eduardo, Dario and Deimos will need to be careful as they move forward. Stay tuned for updates on the risks and benefits of their latest project.

Elsewhere, Theresa (Jen Lilley) will be on edge. This whole Mateo (Andoni Gracia) situation is almost more than she can take. Days of Our Lives spoilers reveal that Shane (Charles Shaughnessy) will once again reach out. This time Kim (Patsy Pease) will join him. They’ll try to convince Theresa that running away with Brady (Eric Martsolf) and Tate is the only solution.

Days spoilers say Theresa just won’t accept that. She’ll think there has to be another way out of this mess. Theresa doesn’t want to live a life on the run, but she can’t turn down Mateo either. He would kill Tate and Brady in a heartbeat.

Theresa will come up with a risky scheme to get rid of Mateo. She’ll hope that Shane can help her pull it off. Will Theresa’s plan go awry? We’ll keep you posted as other news comes in. Stick with DOOL and don’t forget to check CDL often for the latest Days of Our Lives spoilers, updates and news.

In the latest #DAYS, Theresa receives an unexpected visit from Shane. https://t.co/H2Wx3EFLXR pic.twitter.com/RdTGZ5yYqv

This week on #DAYS, a shocking confession and a madman’s final act of revenge heat things up in Salem. pic.twitter.com/rvvT26pGBA