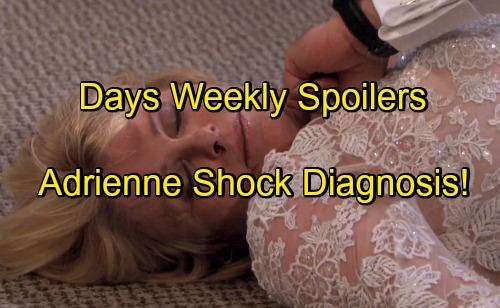 Days of Our Lives (DOOL) spoilers for the week of November 28 through December 2 tease that Adrienne (Judi Evans), Lucas (Bryan Dattilo) and Justin (Wally Kurth) will all be exhausted. Sonny (Freddie Smith) stuck them in a room and insisted they weren’t leaving until they figured this out. When Sonny finally returns, he’ll wonder if Adrienne has made a decision.

With mascara-stained eyes, Adrienne will confess that she loves them both. She shared some great memories with Justin, but she’s grown to care about Lucas as well. This is one of the toughest choices Adrienne has ever had to make. She hates the idea of breaking a heart, but there’s just no way around it.

The good news is that Adrienne will officially decide which man she wants. The bad news is she won’t get a chance to blurt it out. Days of Our Lives spoilers say Sonny, Justin and Lucas will be stunned when Adrienne collapses. They’ll elevate her head as blood trickles from her nose. 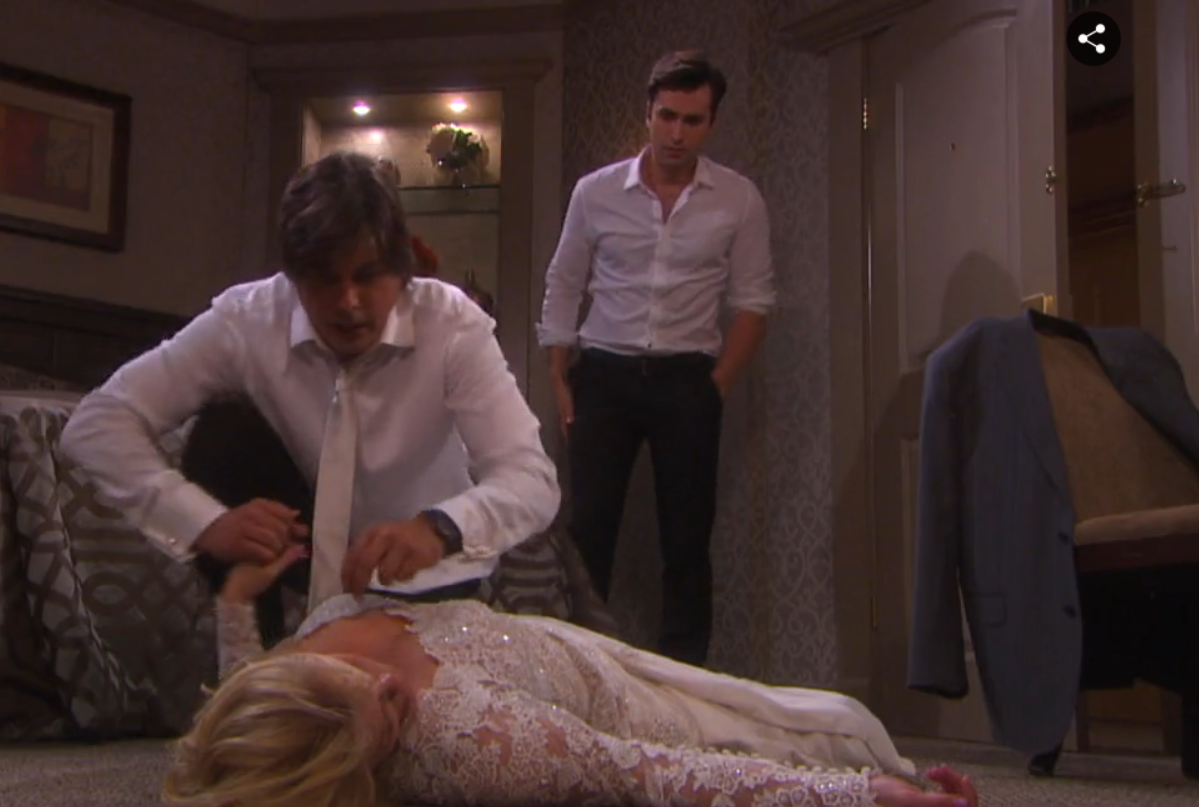 Sonny will frantically call 911 as Lucas asks if Adrienne can hear him. Justin will also get involved. He’ll encourage Adrienne to wake up, but it looks like she won’t respond immediately. Later, Days spoilers state that Kayla (Mary Beth Evans) will check Adrienne out at the hospital.

Unfortunately, Adrienne’s ailment won’t be easy to identify. Days of Our Lives spoilers reveal that Kayla will be somewhat stumped. She’ll order extra tests in hopes of providing an accurate diagnosis. Once the results come in, Kayla will look them over. She’ll be stunned by what she finds.

Meanwhile, Lucas and Justin will get into another huge fight. DOOL fans know that their emotions are all over the place. Justin is angry at Lucas for trying to take his place and Lucas is angry at Justin for trying to steal Adrienne back. Their conflicting views will nearly cause a major brawl, but Marlena (Deidre Hall) will stop the madness. 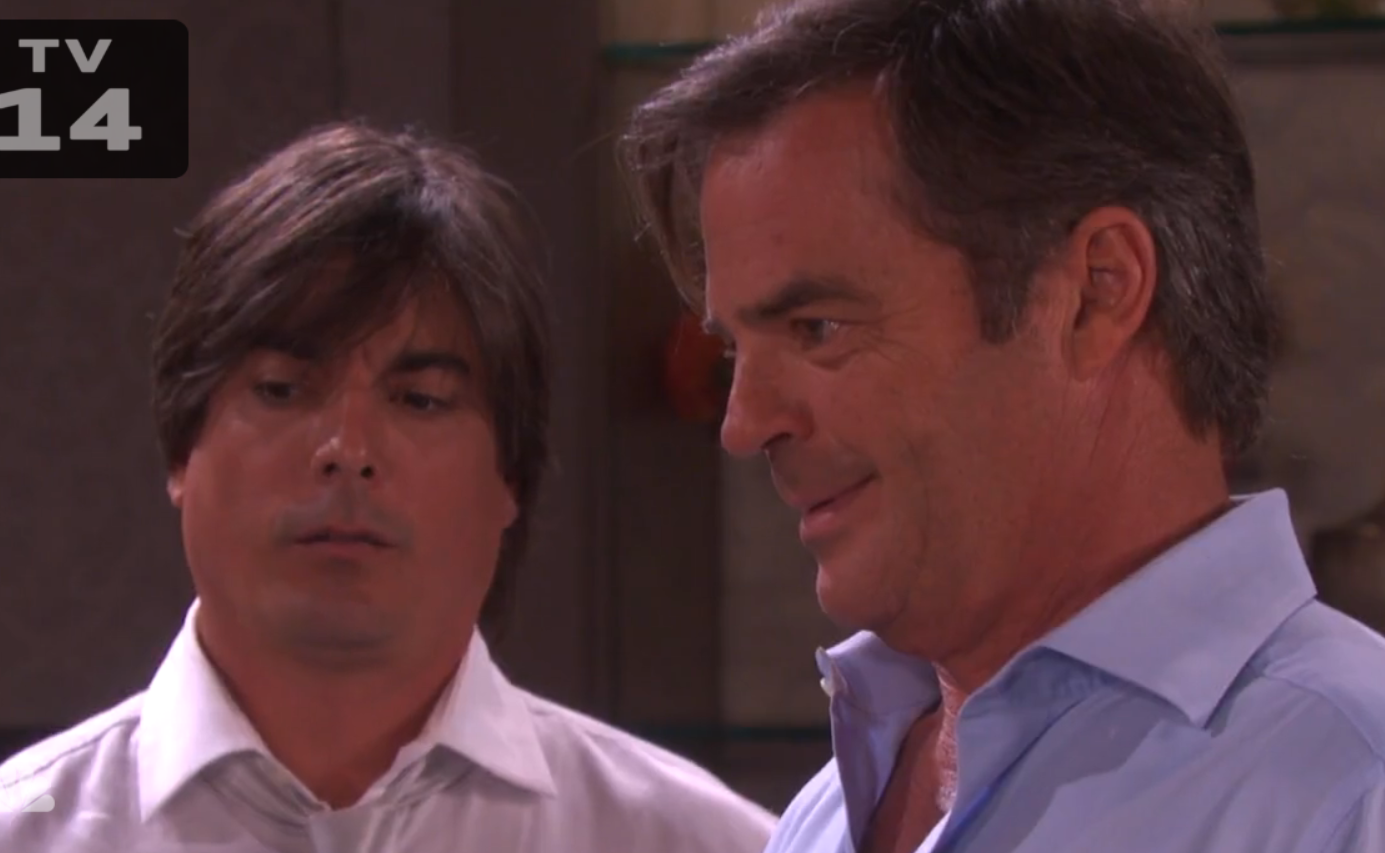 Days spoilers say Marlena will attempt to talk some sense into Adrienne’s love interests. She’ll suggest that they need to focus on Adrienne’s health right now. Nothing else matters at this point. Lucas and Justin will realize that Marlena is right. They’ll feel like jerks for causing unnecessary stress.

It seems everyone will settle down and accept whatever lies ahead. Adrienne will still have a choice to announce, but a new announcement could overshadow it. DOOL buzz hints that Adrienne may be diagnosed with cancer. If that’s the case, it’s sure to be a crushing blow.

No matter what Adrienne decides, Lucas and Justin will be willing to stand by her. The loser of this battle could still provide support and friendship. In fact, Adrienne’s decision may not even be the same at the end of her journey. She could choose one man and grow closer to the other instead.

Days viewers will want to check out all of the hot drama. We’ll give you updates as more details emerge. Stay tuned and don’t forget to check CDL often for the latest Days of Our Lives spoilers, updates and news.