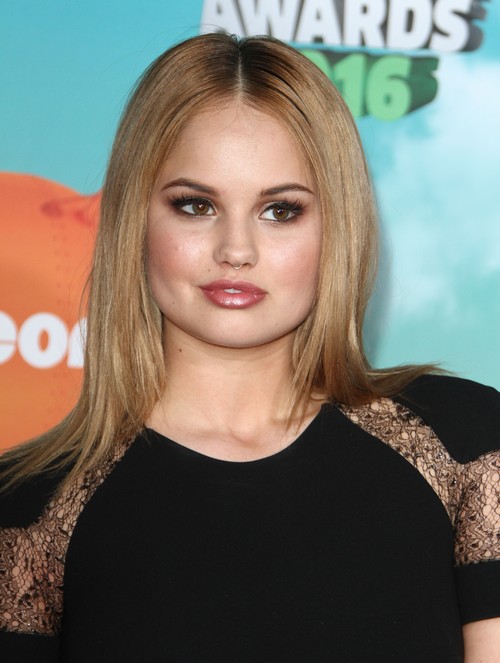 Disney star Debby Ryan, the face of the wildly popular tween series “Jessie” was arrested for felony drunk driving in Los Angeles, according to a new report. Ryan rose to Disney fame when “Jessie” debuted in 2011 – and is now one of the channel’s highest ratings-earners. Ryan is the star of the show, and has appeared in nearly 100 episodes.

According to TMZ, the 22 year old Disney star was arrested last week in Los Angeles when she crashed her 2016 Audi in to another car. The police were called to the scene and Ryan failed her sobriety test and blew a 0.11 BAC, she was carted away in handcuffs. And, the driver of the car she crashed in to is claiming that they were injured in the ordeal – and will most likely try to sue.

The website goes on to say that Ryan is out on a $100,000 bail and is awaiting a court date. The arresting officers apparently took pity on Debby and bumped her charges down from a felony to a misdemeanor because she wasn’t “that drunk” and the other driver wasn’t hurt too badly. We’re sure it has nothing to do with her celebrity status….

We have seen this happen time and time again. Disney stars grow up, party like rockstars, and head down a dark downward spiral. So far the Disney Channel has not commented on Debby Ryan’s arrest – but don’t surprised if the show doesn’t get another renewal, and “Jessie” reruns start to slowly disappear from the network’s line-up.

Are you shocked by Debby’s arrest? Do you think Disney will drop “Jessie” because of it?