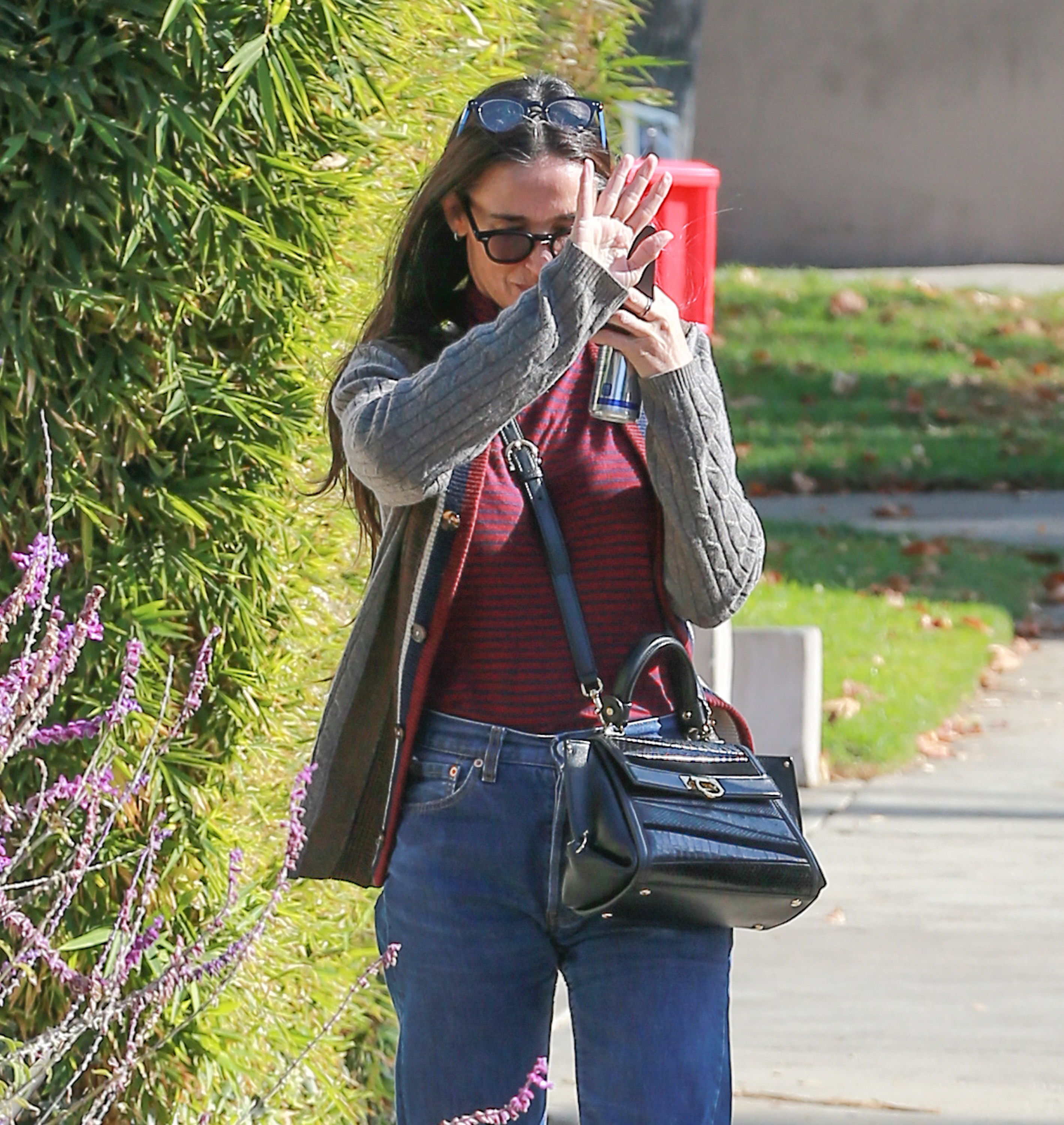 There is a story out that things may be heating up for a very unlikely couple in Hollywood. There are new reports that say Demi Moore and Tobey Maguire are dating. Tobey Maguire recently announced his divorce from his wife Jennifer Meyer back in October.

Demi Moore and Tobey Maguire first hooked up back in 2002, right before the actress met Ashton Kutcher. But now that they are both single again, they’ve discovered that the spark between them is still very alive.

Insiders allegedly told In Touch that it was Demi who reached out to Tobey first following his divorce announcement. Even though things felt ‘tame’ at first, Demi started talking about the good old times they used to have together. They’ve since managed to keep their relationship under the radar until now.
Of course, many sources close to Demi aren’t surprised that she reached out to Tobey first. 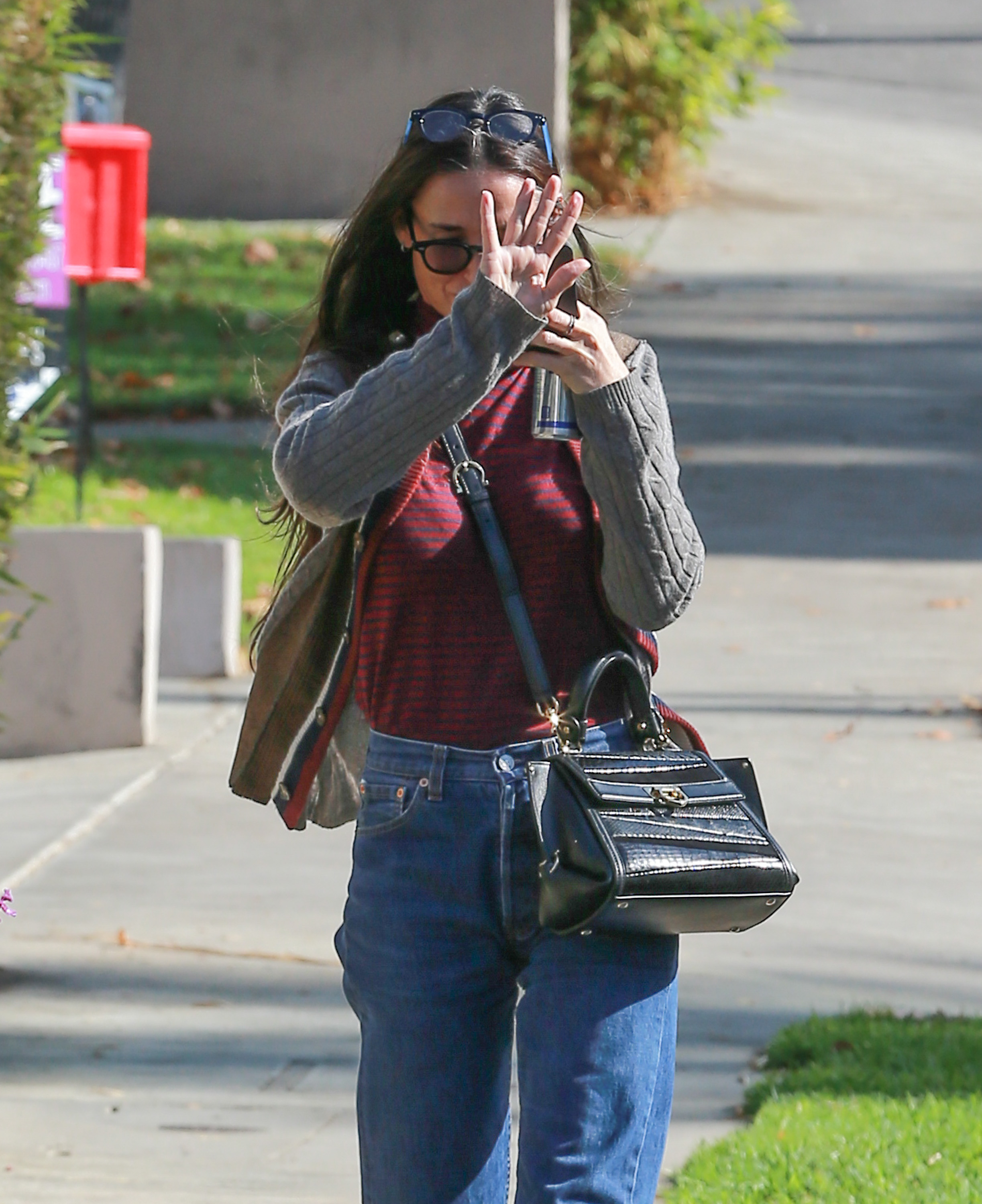 After all, Demi has been dating much younger men ever since her split from Ashton Kutcher. She last broke up with her ex-boyfriend Sean Friday back in 2015. She’s had a hard time dipping her toes back in the dating pool and that’s why she was so excited to hear that Tobey was single again.

The story is that sources close to Tobey say that he’s treating Demi as a rebound after his divorce. Tobey was married for so long that all he wants to do is have fun and date random women before settling down again. That’s why Tobey has been urging Demi to keep quiet about their romance, especially considering that he’s not even officially divorced from Jennifer Meyer yet.

Demi, meanwhile, is desperate to keep things going with Tobey. She wants to prove to her critics that she still ‘has it.’ Insiders say that Demi wants to do more than just ‘hook up.’ Yet Tobey isn’t taking her seriously at all. That’s why some sources are saying that Demi’s close friends are urging her to cool things down with Tobey. The last thing she needs is to be humiliated by having someone like Tobey publicly dump her. 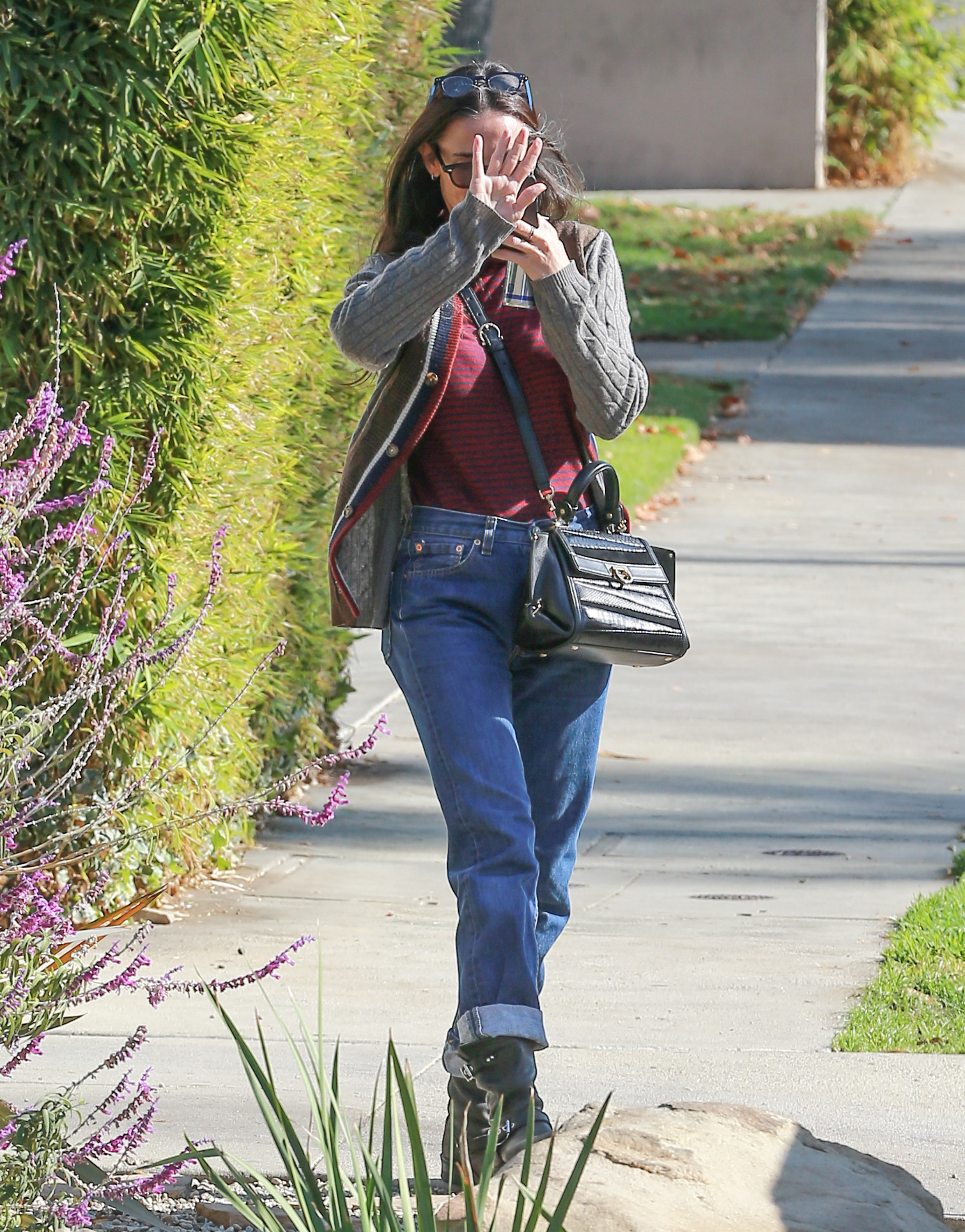 Do you believe In Touch that Demi Moore and Tobey Maguire are dating? Do you they will make their relationship official by coming out as a couple in public? So far neither Demi nor Tobey have made any comments about their romance rumors. Drop us a line with your thoughts in our comments section below. Also, check back with CDL for all the latest news on Demi Moore.