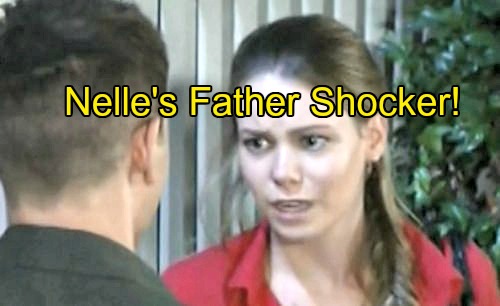 General Hospital (GH) spoilers look at the true identity of Nelle. General Hospital’s Jasper “Jax” Jacks (Ingo Rademacher) spent his entire visit to Port Charles trying to stop Carly (Laura Wright) and Sonny Corinthos (Maurice Benard) from finding out the truth about Nelle Hayes’ (Chloe Lanier) stolen kidney story, but that is not the only secret Jax is hiding.

General Hospital spoilers show us that there is no doubt that Nelle has more ties to Port Charles than we have been told.

GH spoilers have often questioned Jerry’s connecting to Helena Cassadine (Constance Towers), and now that we know 100% Carly was told she is the one who gave the nurse on duty the black market kidney lots of questions have been raised. Of course this transplant coordinator later called someone and said Carly bought the lie.

It is looking more and more like Jerry could be Nelle’s biological father. But with the scoundrel having not one paternal instinct in his body, the baby was raised by her mother and stepfather; and Nelle would be none the wiser.

This “exchange” for Helena gave Jerry leverage on her, so when he fell sick with the polonium poisoning, Helena “owed him one” and helped him keep Robin hostage while she worked on a cure. 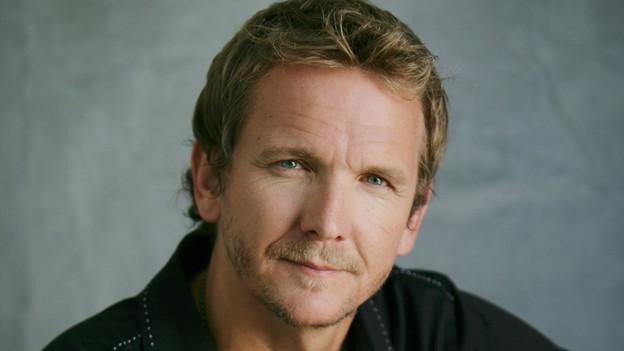 When it came time for Helena to mess with any of the Spencers, there was no limit to how far she would go to play the game. Helena would have no problem paying Jerry off to find a kidney, and Jerry had the ways and means of making it happen. Jerry knew how to be a mobster and bad man any time it suited.

Remember the hostage story at the Metro Court? It would make much more sense for him to be the one dealing with the black market, not Jax; but that doesn’t mean that Jax doesn’t know the whole truth!

Dedicated General Hospital fans, know that Jax has always been a shrewd business man, even stooping pretty low to attain what he desires, but we are having a hard time believing that he would pay some parents off for a black market kidney. That is more like Jerry Jacks’ (Sebastian Roche) cup of tea!

Jax escaping town before the donor results come back will only make Sonny and Carly more determined to find out what Jax is hiding. Jax looks guilty running away, and for someone who was once married to Carly, he would know that once she is on the trail of something she will not give up until everything is out in the open.

What will happen to Nelle when the truth of the mystery donation AND her DNA is revealed? Will she stick around? Will she be on the hunt for any Cassadine to make them pay for what they did to her, or will she seek out Jerry Jacks to find out what truly happened? Come back to CDL for all your General Hospital spoilers, news and updates!