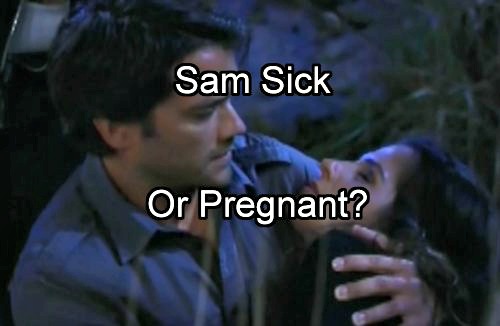 General Hospital (GH) spoilers reveal that Sam Morgan (Kelly Monaco) has a medical condition that needs some attention ASAP after she passed out for the second time while on the Cassadine Island adventure. Many GH fans have fingers crossed that Sam is pregnant, but could she be ill instead?

Pregnant is the go-to explanation when you see a soap opera leading lady faint but that may or may not be the case with Sam. Remember she had fertility problems after she was shot and then had to have surgery before she and Jason were able to get pregnant with Danny Morgan.

So have GH showrunners blessed the recently reunited couple with a bouncing bundle of joy? Or do Sam’s recent fainting spells indicate something more ominous? Could Sam be sick? Is there any chance she has leukemia like Danny did? Will Sam survive Cassadine Island only to face bad news at home? 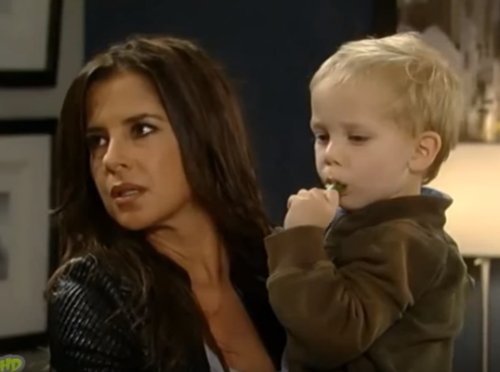 While it would be nice for GH to allow Sam and Jason to have a peaceful happily ever after, we know that’s not the way things work in Port Charles. No one can be blissfully happy for too long and they’ve been happy since Sam reclaimed him from Liz Webber (Rebecca Herbst) after the Jake Doe reveal.

General Hospital spoilers tease that as soon as Sam gets back into Port Chuck this week, she’ll go see her dad Julian Jerome (William deVry) and let him have it for trying to murder her mom. No doubt Julian will try and convince Sam he wouldn’t have hurt her mother, but that won’t fly.

Will Sam write Julian off but then have to turn to him for assistance? Julian needs an opportunity to redeem himself with his children and wife, but nothing springs to mind. However, just as Julian saved grandson Danny with a bone marrow donation, could he also save Sam? 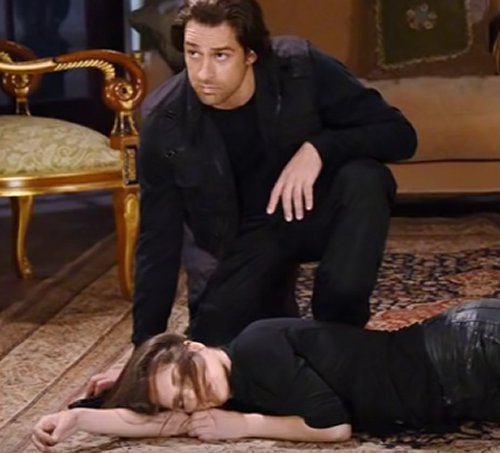 Is Sam sick rather than pregnant and Julian will step up to save his daughter? A sacrifice like that would certainly right some of the wrongs that have made Sam, Alexis Davis (Nancy Grahn), and Lucas Jones (Ryan Carnes) turn their backs on Julian.

Other General Hospital spoilers tease that within a couple of weeks, Alexis has to go to Julian for help and Jason gets bad news. Could these ABC spoilers be hinting that Sam is sick and Alexis will be forced to ask Julian to donate bone marrow or a kidney or some other critical biological material?

Saddling Sam with a medical crisis that Julian could help cure would be one of the few ways to bring the Jerome mob boss back to likability. Is that what’s happening? Or is this simply a new JaSam baby on the way? Whichever way GH writers are crafting this story, it’s got potential. 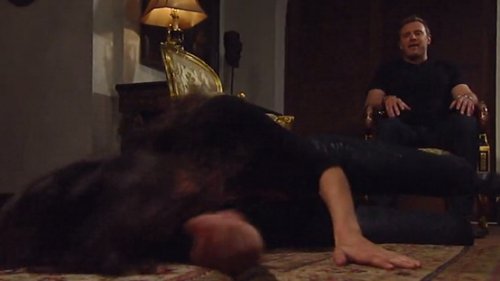 When Jason makes his way back to the other escaped hostages, will Dante Falconeri (Dominic Zamprogna) inform him that his lady has been passing out? How long after Sam makes it back to Port Charles will it be before she gets herself checked out?

What do you think GH fans? Which is it? Is Sam sick or preggo? Share your comments below and check back with CDL often for all the hot General Hospital spoilers you need!