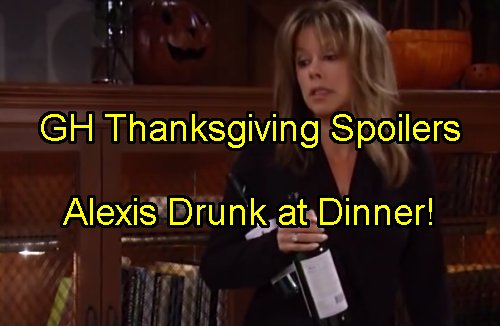 New General Hospital (GH) spoilers for Thanksgiving in Port Charles reveal that one family tries to avoid an awkward family meal while another sees theirs fall apart spectacularly. See what Alexis, Tracy, Kiki, Dillon, Sonny and Laura have planned for Turkey Day.

GH spoilers indicate that Sonny Corinthos (Maurice Benard) is facing an arraignment and that means he’ll be arrested possibly at his son’s funeral. If that’s the case, Sonny might be celebrating Thanksgiving in the PCPD lockup eating turkey pot pie. 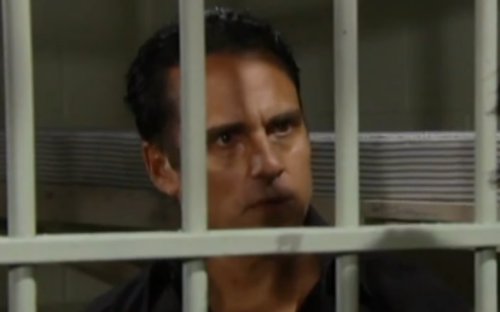 The good news is, no matter where Sonny lands, he won’t be alone. Sonny gets a surprising Thanksgiving visitor. Laura Spencer (Genie Francis) stops by to see Sonny to let him know she sympathizes with him since both lost a son recently.

GH fans are hoping both Morgan and Nikolas will turn up as recasts but, for now at least, they’re gone. Sonny appreciates Laura’s kindness since his family is still not back on good terms with him. Out at Wyndemere, Valentin Cassadine (James Stuart) may celebrate with Nina Clay (Michelle Stafford).

Nina is lured back to Valentin’s side because of Charlotte Cassadine (Scarlett Fernandez) so she may show up to play house with her future boyfriend. Valentin should not expect an invite to his sister’s house, so he might have to do turkey on Spoon Island. 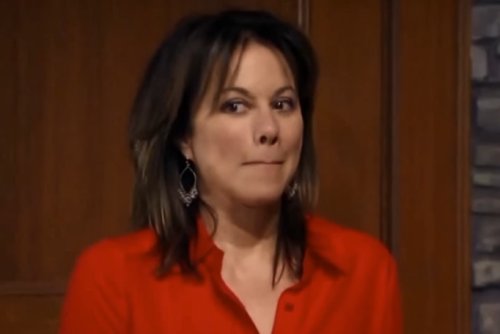 Alexis Davis (Nancy Grahn) decides to host a get-together at her house but considering the last time she used her kitchen she almost toasted her grandson, that might not be a good idea. Alexis is lying about her drinking and has tried to quit but can’t seem to put down the bottle.

When she’s got guests over to the house for dinner, Alexis will overdo the wine and make a scene. Will Thanksgiving dinner go from a meal to an intervention? Also will Jasper Jacks (Ingo Rademacher) celebrate with pal Alexis or his ex-wife Carly Corinthos (Laura Wright)?

Long-time GH fans know that the Quartermaines try every year to have a fancy Thanksgiving dinner and always end up eating pizza instead. This year another disaster is brewing at the Q mansion because Tracy has set up a secret lab for Hamilton Finn (Michael Easton). 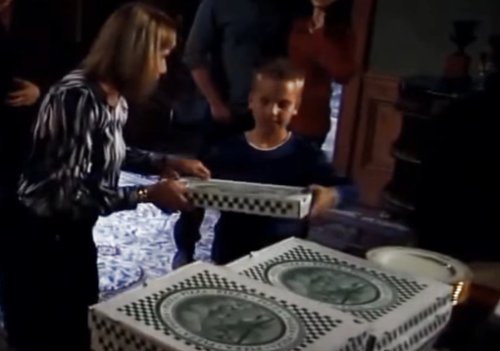 Not only does Tracy have a mad scientist at the mansion but she’s also got Hayden Barnes (Rebecca Budig) stored there and she’s critically ill. Tracy wants to avoid stress and the annual disaster so she might skip the turkey attempt and go straight for the pizza.

Kiki Jerome (Hayley Erin) avoids her mom Ava Jerome (Maura West) and has pizza at the Qs with Dillon Quartermaine (Robert Watkins). GH spoilers indicate that Hayden is feeling better but she and Finn are on pins and needles over the holiday waiting for new blood tests on her condition.

Don’t miss Thanksgiving in Port Charles this year. Remember, no new GH on Thanksgiving day, but Turkey Day action plays out Monday thru Wednesday before taking a break on the holiday. Share your comments below and check back with CDL often for the latest General Hospital spoilers and news.