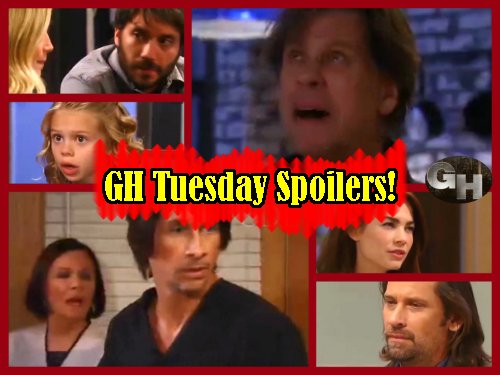 General Hospital (GH) spoilers for Tuesday, December 20 reveal Hayden Barnes (Rebecca Budig) is at death’s door. She’s gone into septic shock and flatlines. Hamilton Finn (Michael Easton) was about to inject himself with the mystery serum.

But now that Hayden has run out of time, he’s got to flip the script and will inject Hayden with the drug. He loves her and will do anything to save her. Tracy Quartermaine (Jane Elliot) doesn’t like it but she knows Hayden has no other alternative.

At the MetroCourt, there is mama drama and grandma drama. Charlotte Cassadine (Scarlett Fernandez) has had enough of being dragged around town by a woman she doesn’t know and tells Lulu Spencer (Emma Rylan) that she wants to go home to her Papa. 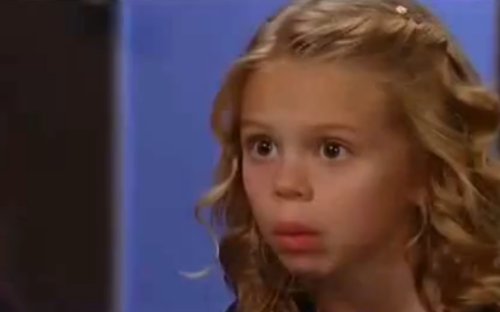 Lulu isn’t happy and shares a glance with Dante Falconeri (Dominic Zamprogna). Lulu wasn’t planning on ever taking her daughter back to Wyndemere and baby daddy Valentin Cassadine (James Stuart). Lulu is trying to yank Charlotte away from the only parent she knows.

It’s obvious that Valentin and Charlotte love each other and Lulu must deal with it. She has no choice but to take Charlotte home before this turns into a total meltdown. Charlotte won’t understand why Lulu tries to keep her from daddy.

Emma Drake (Brooklyn Silzer) ask her grandma Anna Devane (Finola Hughes) why she keeps asking Charlotte about the lullaby that her father sings to her. That tune haunts Anna. She recalls hearing it somewhere at the WSB – perhaps from a prisoner. 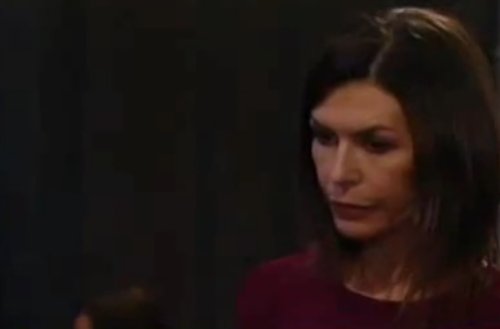 Anna struggles to sort out her memories and she’s close to figuring out what place Valentin has in her past and how they’re connected. Will this be good news or bad? Was Valentin a friend, enemy, or perhaps even a past lover of Anna’s?

At GH, Lucy Coe (Lynn Herring) runs into Kevin Collins (Jon Lindström) and Laura Spencer (Genie Francis). Lucy is clearly still jealous and makes some snippy remarks. Kevin is concerned about his future with Laura after this encounter. 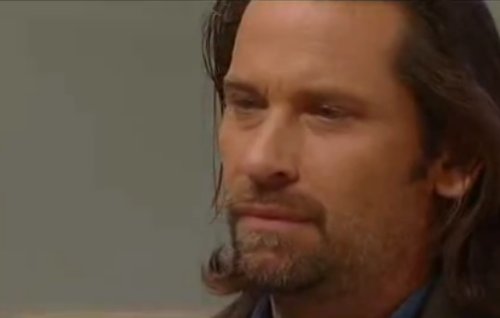 Franco plays innocent and Seth has no choice but to leave unhappy. After he goes, Liz grills Franco and wants to know if he did something to Tom. Franco will skirt the truth since he hasn’t done anything to hurt him permanently.

Liz then gets called away because Hayden is flatlining. Of course, Franco has no idea that Tom is on the loose in the studio. He got out of the dog cage but is locked in the studio. He screams for help but it will be Franco that finds him.

GH spoilers reveal that Tom will turn the tables on Franco. Will it be the former serial killer that winds up in the cage this time being called a bad dog? Will Tom make it to his parole officer in time to check in after he gets a little revenge on his tormenter Franco?

Share your comments below on these spoilers for the Tuesday, December 20 episode of GH and tune into CDL often for the latest General Hospital spoilers and news.