‘General Hospital’ Spoilers: Valentin Proposes to Nina – Set Up for Heartbreak and Breakdown? 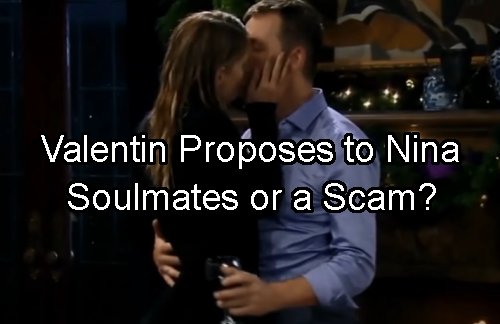 Recent General Hospital (GH) spoilers reveal that Valentin Cassadine (James Stuart) won’t waste any time getting serious with Nina Clay (Michelle Stafford). Valentin told Nina he wants to be her man and that he’s “all in” when it comes to their new relationship. He’ll make that clear when he fast-tracks them to the next stage by proposing.

Nina is giddy when she refers to Valentin as her “boyfriend.” The poor thing is mentally like a teenager since she spent half her life in a coma. To her, Valentin is handsome, exotic, wealthy and lives in a castle. He’s like a literal prince and she’s like a young girl swooning. Valentin is confident he’s got Nina wrapped around his finger.

Nina will spend Christmas at Wyndemere with Valentin and Charlotte Cassadine (Scarlett Fernandez) and that’s when they drop the “L” word. Nina is head over heels in love with Valentin and won’t listen to anyone that tries to caution her. Anna Devane (Finola Hughes) tried to slow her roll and so did Nathan West (Ryan Paevey), but Nina has fallen hard. 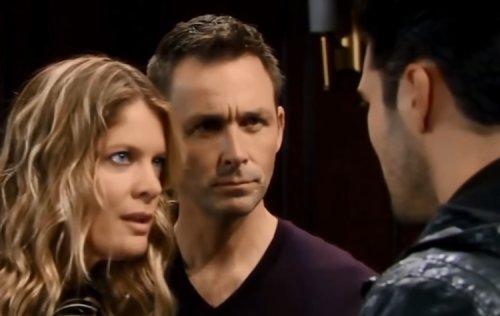 When Valentin pops open a ring box over the holidays, Nina will be floored and she’ll give an enthusiastic “yes” to getting hitched and being Mrs. Cassadine. It might be a romantic Christmas proposal around the tree but more likely we can expect a romantic New Year’s proposal that signifies them starting a new year and new life together.

Nathan and Maxie Jones (Kirsten Storms) are marrying on New Year’s Eve so it will be fun to see Nathan’s outrage when his sister shows off the sparkler on her ring finger just as he and Maxie prepare to say their “I dos.” Nina is caught up in the romance of being swept off her feet by a bad boy bastard prince, but is she going to fall hard when things go bad?

We still don’t know everything about Valentin’s agenda. His character is unfolding for us and he’s got lots of layers like an onion. He was a neglected child, likely a WSB agent, has a history with Anna, and claims that his evil stepmother stole his sperm. Is he just a broken little boy on the inside looking for family and a place to settle down? 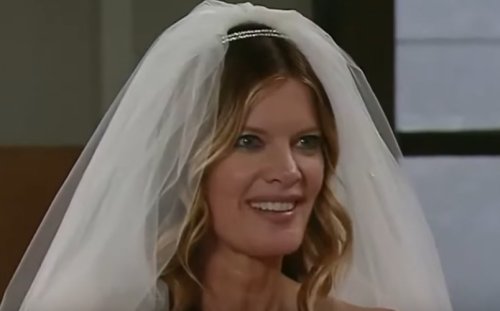 Or is Valentin a grand master schemer who is using Nina as part of his revenge plan? Will the engagement ring on Nina’s finger be the key to her ultimate happiness or the beginning of a nightmare? Valentin might well be using Nina as a cover story while he works on other schemes. Will Nina be crushed when she finds out he never loved her and she was just a plaything?

Valentin doesn’t know Nina’s history and has no idea he’s messing with the wrong girl. After Valentin puts a ring on her finger, Nina will start wedding planning ASAP. But will the former nutcase and the international man of mystery get their happy ending or is this the start of a nightmare for Nina? Valentin will put a ring on it, but what happens after that will change everything.

Share your comments on Valentin and Nina’s upcoming engagement and come back to CDL for more General Hospital spoilers and news.