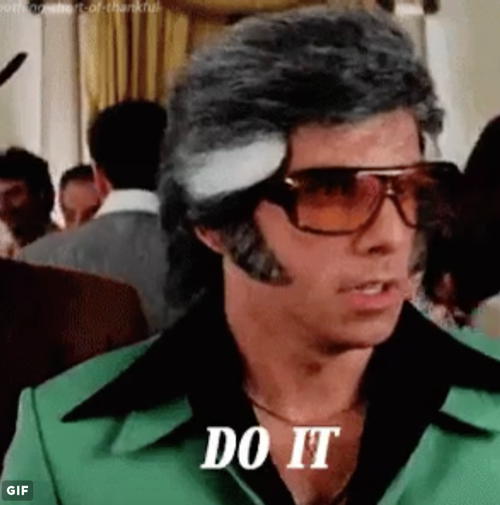 Tonight on ABC the glitz and the glamour returns to the ballroom as Dancing With The Stars returns for the fourth episode of the 23rd season. Canadian race car driver James Hinchcliffe & his professional dancer Sharna Burgess took the stage tonight and danced the Quickstep for their Cirque du Soleil night dance. Did you watch tonight’s DWTS episode? If you missed it we have a full and detailed recap, right here for you.  Did you miss any of tonight’s performance videos? If you did we have them all, right here for you!

Terra is very excited about dancing and tweeted a message to her twitter fans to let them know how she is doing, “It’s an @DancingABC night! Watch, enjoy, VOTE! #DoIt #TeamStopAndGo #IndyCar @Hinchtown @SharnaBurgess”

Julianne Hough: I just want to ask, who are you? The Indy car driver that is charismatic and has acting chops and vocal chords. You could literally change careers and be an actor. That was amazing, you are the real deal!

Bruno Tonioli: Broadway show stopper I tell you that! Inspired by the magic of the movies, it was like watching the Oscar-winning film. The sections and holds were pure Fred and ginger. It was such a rousing and pure performance, absolutely fantastic.

Carrie Ann Inaba: That was just an incredible way to end what has been the most magical night of the season. It was all over the place and you hammered it like boink. There was one teeny tiny mistake, I know you know what I’m talking about.

Bring out the acrobats

James has a lesson in circus school