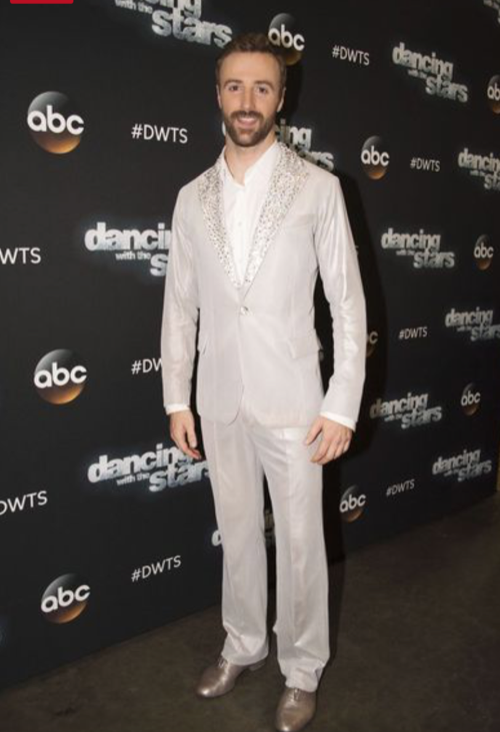 Tonight on ABC the glitz and the glamor returns to the ballroom as Dancing With The Stars returns for the eighth episode of the 23rd season. Canadian race car driver James Hinchcliffe & his professional dancer Sharna Burgess took the stage tonight and danced the Viennese Waltz for their Halloween night dance to “You Don’t Own Me” by Grace ft. G-Easy from Suicide Squad

On tonight’s episode,  seven remaining couples will perform an individual Halloween-themed routine in a dance style not yet danced. At the end of the night, one couple will be eliminated.

Julianne: What! I know how hard it is to switch partners, I had to do that when I was a dancer. But it just goes to show that you are the real deal because you can dance with any partner and knock it out of the park. You are so amazing!

Bruno: Freud would have a ball trying to analyze those two psychotic thrilling and evil creatures! Amazing! In spite of a new set of wheels you still had the ride of a lifetime.

Carrie Ann: It burst my heart so much to see Sharna watching you because you guys were so incredible. You had a new partner this week, James you were incredible, you had a totally new style of dancing and James you are a pro!