Jamie Foxx And Katie Holmes Break-Up: Jamie Spotted Out For Lunch After Split – What Caused The Separation? 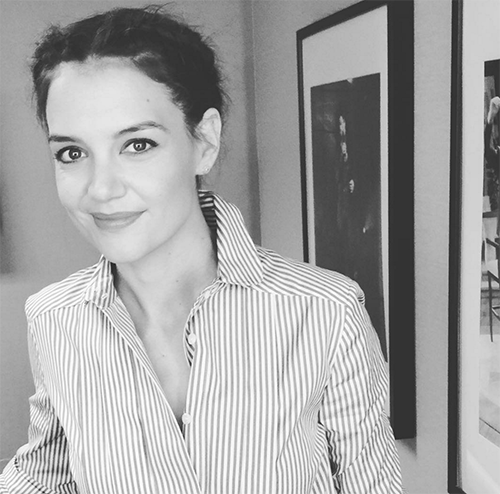 Jamie Foxx stepped out for lunch in sunny California over the weekend. He appeared to be in good spirits after his reported break-up from Katie Holmes. Word on the internet is that Jamie Foxx and Katie Holmes have called it quits on their not-so-secret relationship. Foxx and Holmes have done a pretty poor job of keeping their dating quiet since 2013.

This year, the media reported that Jamie Foxx and Katie Holmes were growing serious. Various tabloids reported that they were planning on moving in together, engaged to be married, and some rumors even hinted that they might have a baby on the way (so far, there has been no proof of that). But, it looks like Jamie and Katie’s growing relationship hit the skids this month and the couple have gone their separate ways.

Why did Jamie Foxx and Katie Holmes break up? That’s a great question. Seeing as how the super secret couple never even really confirmed they were together, the odds of Foxx and Holmes sharing those details with us are slim. But, general consensus on the internet is that the split had something to do with Katie Holmes’ ex Tom Cruise and/or their daughter Suri.

It’s no secret that Tom Cruise never sees his daughter Suri and Katie is the main parent figure in Suri’s. Word has it that Suri was not adjusting well with Foxx in a step-father role, and Katie eventually chose her daughter over her relationship with Jamie.

Another popular theory is that Tom Cruise had a heavy hand in the break-up. He didn’t want another man raising his daughter, especially someone who was supposed to be his friend – but then began dating his ex-wife. Honestly, we are more apt to believe it was the first reason. Tom Cruise sees Suri once a year, does he really have any say in who Katie brings around her?

What do you guys think about Katie and Jamie’s break-up? What caused it? Let us know what you think in the comments below!