Jennifer Lopez and Marc Anthony Kiss After Shannon De Lima Separation: JLo and Marc Back Together? 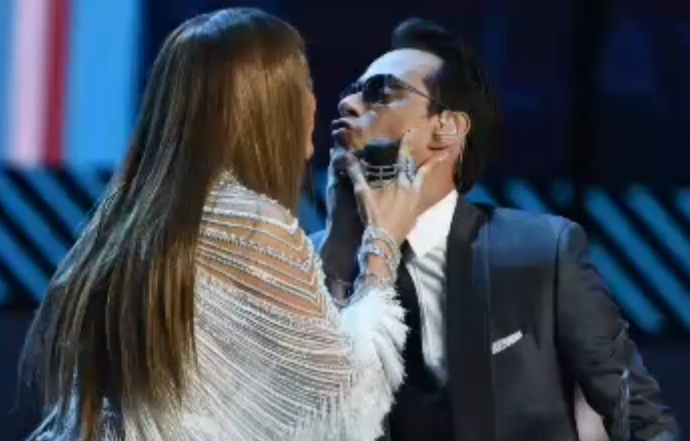 Reports are out that Marc Anthony and Jennifer Lopez are back together after Marc separated from Shannon De Lima. Whether it’s her on again off again relationship with her much younger background dancer turned boyfriend Casper Smart, or her nude selfies, Jennifer Lopez sure knows how to pull a stunt to stay relevant. At the 2016 Latin Grammy awards Jennifer Lopez planted a big old kiss on her ex Marc Anthony to shock the audience and viewers at home. But it was what Marc Anthony did after that has people talking.

At the Latin Grammy awards JLo and Marc performed a single from their new collaboration album. The single is called “Olvidame y Pega la Vuelta” which according to E Online is a remake of a song from an Argentinian duo called Pimpinela. Ironically the song is about a lover asking her ex to forget about her completely-her name, face and home because she is moving on after learning to live without him.

After romantic performance, JLo presented Marc with the Person of the Year Award and kissed him dead on the lips sparking a wild reaction from the audience and giving them hope to a reconciliation. “Besos! Besos! Besos!” the crowd cheered and overnight the kiss seen around the world went viral.

This is where it gets weird – the next morning Marc Anthony, who is currently on tour, sent a clear message that kisses on the lip aren’t just for JLo but they’re for seemingly anyone who is willing to kiss him. The singer tweeted out snaps of him kissing 3 male friends and a female friends on an airplane with the caption “Goodmorning, mi gente! Share your beso. #elbesoeffect #magnussstrong #whatsurbeso.”

Wait a minute isn’t Marc Anthony married? Shouldn’t he only be kissing his wife? Nope! Hours later it was reported that he and his smoking hot model wife of 2 years Shannon De Lima have separated! Don’t worry, the kiss (or kisses) weren’t the cause for the break up, they were a consequence.

TMZ reports that the last time the couple of Marc Anthony and Shannon De Lima were seen together was in August at his Madison Square Garden concert where JLo was also in attendance because she performed a duet with him. However, there doesn’t seem to be any bad blood between the 28 year old model and JLo because they even posed for a picture together that included Marc and J.Lo’s two children.

What do you think the deal is with Jennifer Lopez and Marc Anthony? Although they deny any reconciliation rumors do you think they have a chance together? Do you think that he even loved Shannon? Let us know in the comment section below. 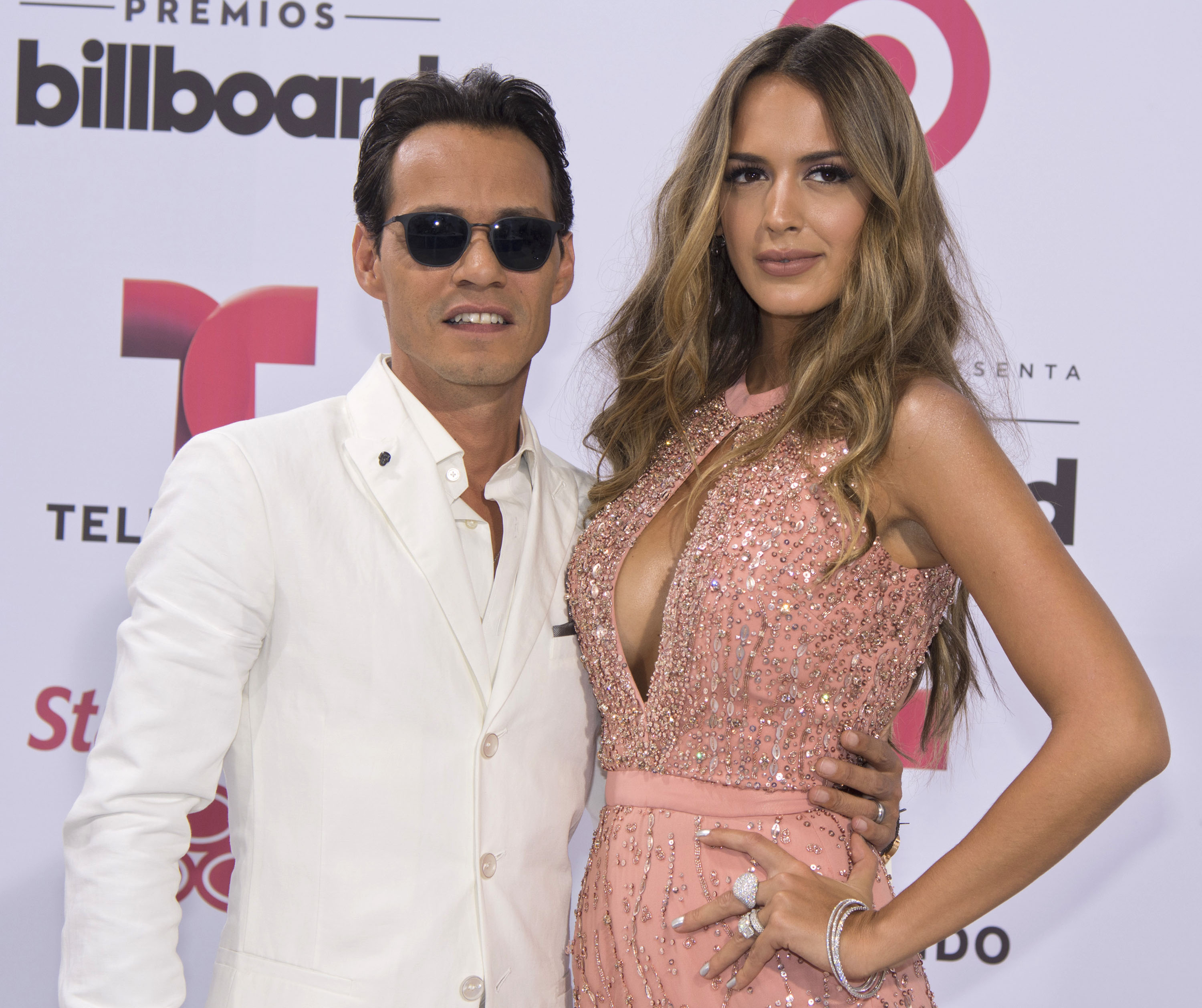