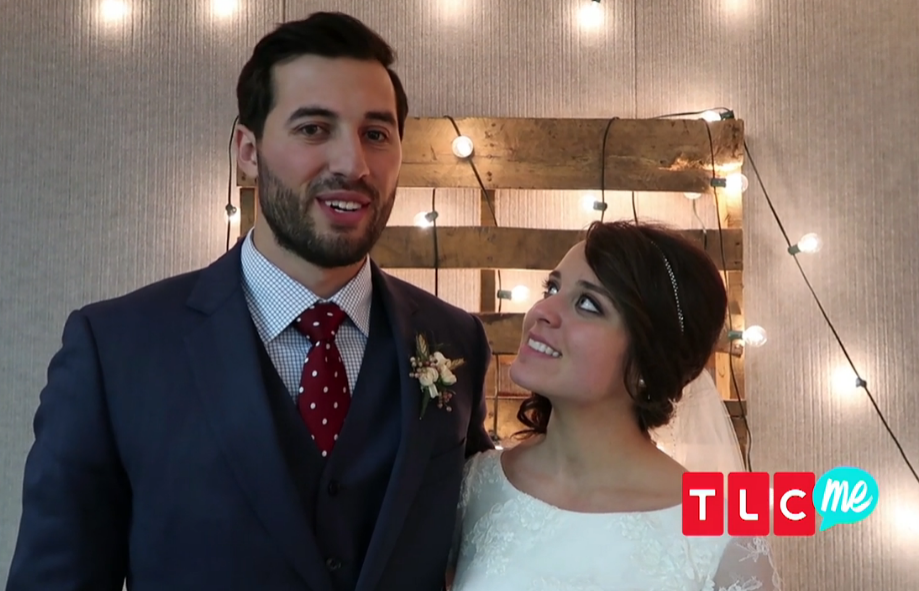 Jinger Duggar has married her fiancé, Jeremy Vuolo. The couple tied the knot in another lavish Duggar ceremony in front of over 1,000 guests near their family’s home in Arkansas. According to People Magazine, Jeremy’s father Chuck officiated the ceremony, while Jinger’s pregnant sister Jessa was the maid of honor.

Even though Jinger Duggar and Jeremy Vuolo themselves have yet to say anything about the wedding, Jinger’s parents Michelle and Jim Bob Duggar confirmed the wedding in a message they posted on their YouTube account over the weekend. The couple met through Jessa and her husband Ben Seewald last year and have since had a whirlwind courtship and engagement.

Jinger and Jeremy’s relationship has gotten plenty of attention from the media, especially since Jeremy is nothing like the rest of the Duggar family. A former MLS soccer player, Jeremy admitted to partying and drinking alcohol before he went through a major life transformation that brought him closer to his faith.

And knowing just how controversial and different he is than the rest of their family, Michelle and Jim Bob Duggar have been using his relationship with Jinger in hopes that it will help revitalize their own sagging reality television ratings, especially since the media and public have turned their backs on ’19 Kids and Counting’ and the Duggars after their son Josh Duggar’s multiple sex scandals made headlines last year. 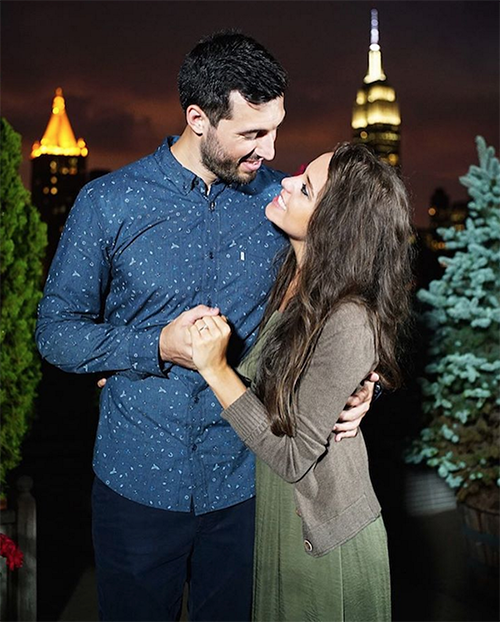 In fact, Jinger Duggar and Jeremy Vuolo’s wedding is the Duggars’ last-ditch effort in staying relevant in the media. The wedding will be aired in a special TLC episode called ‘Counting On: Jinger’s Wedding,’ in hopes that it will help give the Duggars the boost in ratings they desperately need. The last thing Michelle and Jim Bob Duggar want to see if their family left in celebrity obscurity, and that’s why they are willing to do just about anything to extend their 15 minutes of fame.

The Duggars don’t want to admit to it, but by now it’s more than obvious that their reality television fame has long expired. That’s why there’s been a push to not only marry off their daughters, but to encourage them to get pregnant as well, as they need as many storylines as they can get to keep their TLC spin-off shows and special afloat for as long as possible.

Sure, Jinger Duggar and Jeremy Vuolo might be truly in love, but if it weren’t for the pressure they got from Michelle and Jim Bob, they would have waited more time before getting married. If their wedding special fails to bring in viewers, then it’s safe to say that the Duggars are completely done and TLC won’t be bringing them back with any future shows again. Do you agree? Also, check back with CDL for all the latest news on the Duggars.