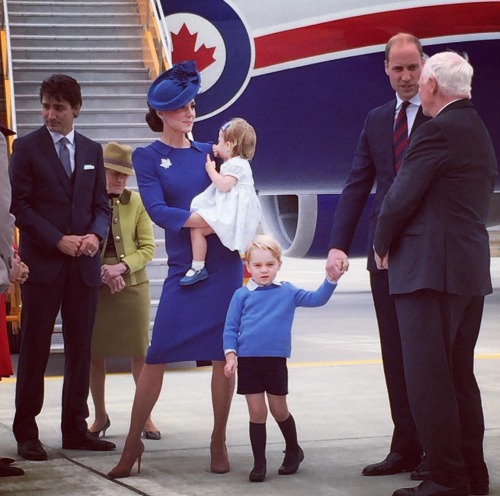 Kate Middleton has once again been dragged into a scandal by her sister with the party-girl reputation, Pippa Middleton – is this why The Royals despise commoners? Pippa Middleton’s iCloud account was hacked and the thief is attempting to shop around 3,000 personal photos, including naked pics of Pippa’s fiancé James Matthews. Also included in the photo heist are pics of Kate Middleton, Prince William, Prince George and Princess Charlotte.

The Sun was contacted by email on September 22 by someone using the name ‘Crafty Cockney.’ The hacker “demanded a minimum of £50,000”within 48 hours.” The news outlet made it clear it has absolutely “no intention of entering into a deal with the alleged thief.”

Pippa Middleton and James Matthews were contacted by the news outlet regarding the ‘Crafty Cockney’ email. A spokesperson for Pippa and James issued a statement thanking the Sun for reporting the incident to Middleton family.

The spokesperson went on to say that lawyers have been contacted and the police are involved in the investigation. Kate Middleton is already ashamed of her family and this nude photo hacking scandal won’t help.

In the email to the Sun the hacker sent three photos. Two of the photos show a woman who supposedly is Pippa Middleton being fitted for a wedding gown. In the background of the photos is an older woman, allegedly Carole Middleton, taking photos of the happy occasion.

The third photo shows a female, again allegedly Carole Middleton, in the aisle of what could be the venue where Pippa and James plan to marry.

These three photos were sent by the thieving hacker in order to prove he/she is in possession of the personal photos from Pippa’s iCloud account. Included in the 3,000 pics are many of Kate Middleton, Prince William, Prince George, Princess Charlotte and various members of the Royal family.

This nude James Matthews photo scandal could get worse for Kate Middleton if the photos are ever made public. Reportedly there are several photos of Pippa partying with friends. It is unknown how far back the photos date and whether or not the Duchess of Cambridge is in the pics of Pippa partying the night away.

The Sun released portions of the email sent by ‘Crafty Cockney.’ The iCloud hacker wrote that the photos were what he/she thought to be “highly highly sought.” The email went on to say that British publications were being offered first crack at the photos.

The Sun was to pay the demanded amount of cash by 4:00 p.m. on September 23. The deadline has passed and the intimate photos stolen from Pippa Middleton’s iCloud account have yet to surface. Can you imagine how Queen Elizabeth rues the day Prince William married commoner Kate Middleton with her trashy family baggage? Come back to CDL for all your Royal news, gossip and reports!