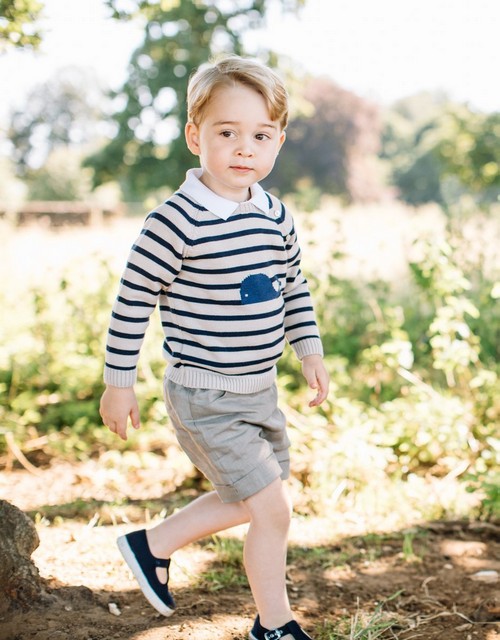 Kate Middleton and Prince William’s parenting skills are under fire once again. First, it was for the Prince George ice cream photo dog and now for apparently “spoiling” their kids Prince George and Princess Charlotte to no end. 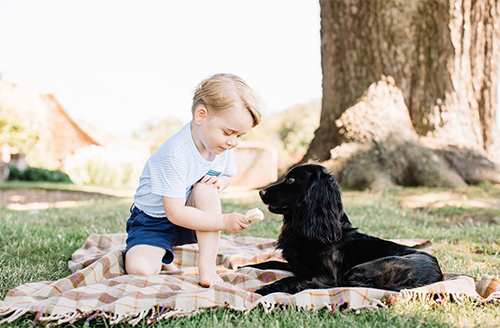 According to the Daily Mail, the future King of England made the revelation while the Duke and Duchess of Cambridge visited Sir Ben Ainslie’s America’s Cup headquarters in Portsmouth, Hampshire this past weekend. When asked what kind of gifts Prince George received for his third birthday, Prince William responded with, “I am not telling, he got too many things, he’s far too spoilt, he’s not into boats yet.”

Of course, it’s normal for any 3-year-old to get “spoiled” by his mother and father along with all of his immediate family members. But considering how privileged Prince William and Kate Middleton are, there’s no doubt that Prince George’s birthday was an affair to remember.

After all, this is the same tot who not only received a customized rocking horse from President Barack Obama, but he also greeted the American President and First Lady Michelle Obama in a customized bathrobe during the Obama’s London visit earlier this month. 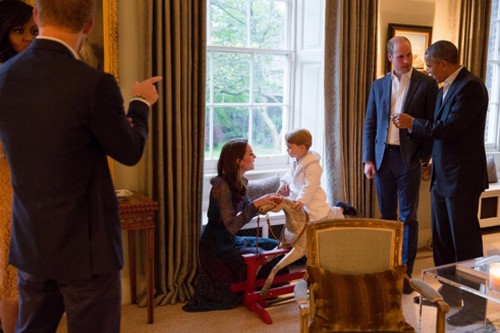 Prince George’s sister Princess Charlotte, has also gotten her fair share of gifts and toys as dozens of fashion designers send their outfits to the young tot in hopes that she will not only wear the clothes, but help advertise them in public, too.

But for Prince William to call his son Prince George spoiled in public is not the best move, considering how much criticism the Duke and Duchess of Cambridge have received for their lavish lifestyles. Prince William and Kate Middleton are better known these days for their luxurious vacations, expensive wardrobe and personal helicopter rides than the effort they put in for their charity work.

If Prince William thinks Prince George is spoiled, then the apple has definitely not fallen too far from the apple tree. Plus, if Prince William thinks his children do indeed have too many toys, the least he can do is donate them to children in need, rather than complain about it in public. What do you think, CDL readers? Make sure to return to CDL for all your Royal news and gossip!