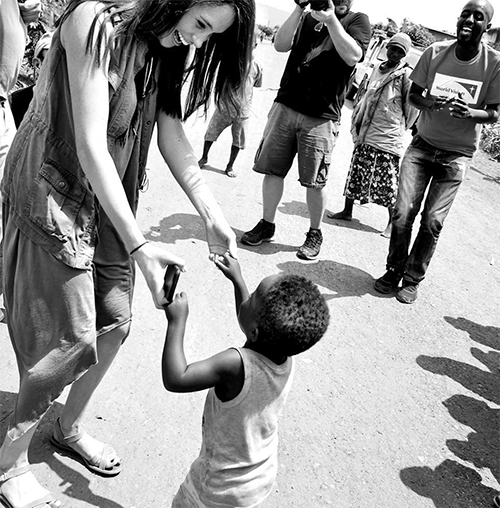 The world adored Princess Diana. Kate Middleton wants people to love her in the same way, but she doesn’t want to put in the hard work. The Duchess of Cambridge, once the shining star of the British Royal family, is slowly being pushed out of the spotlight because of her work-shy ways. Is Kate willing to pick up the pace in order to remain the world’s favorite Royal?

It’s not going to be easy. The Brits, and the rest of the world, are fed up with Kate’s allergy to hard work. A life of leisure and luxury is not a given when you marry an heir to the throne. Sweden’s Princess Sofia knows this. Prince Harry’s new girlfriend Meghan Markle already has a head start on humanitarian work, something Kate doesn’t seem to enjoy.

Princess Sofia has slowly but surely brought more and more positive attention to Sweden’s Royal Family. After the couple married in 2014, Princess Sofia fulfilled a seeming never ending schedule of Royal engagements. Sofia, it appears, never shies away from working with the Global Child Forum which focuses on children’s rights in southern Africa

On October 15, 2016, Sweden’s Royal couple welcomed into the world their first child, Prince Alexander, Duke of Södermanland. The Swedish Royal Family recently released photos of Alexander’s christening and the charming baby boy is already capturing hearts around the world.

Kate Middleton may also have another rival for the spotlight now that Prince Harry has publicly acknowledged his relationship with Meghan Markle. Seemingly overnight, Meghan eclipsed Kate when the world discovered the actress has already taken on several charitable causes, all while keeping up a busy acting schedule. 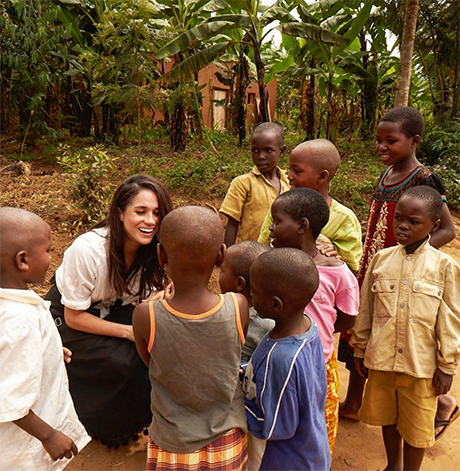 The public and the paparazzi cannot get enough of the ‘Suits’ star. Meghan Markle’s humanitarian work has been highlighted and compared to Princess Diana’s. Kate Middleton, by comparison, is completely lacking in work ethic.

If Kate Middleton wants to remain the public’s favorite Royal, the Duchess of Cambridge will need to take on more serious causes, not just attend movie premieres and elegant cocktail parties. Kate will need to roll up her sleeves as Princess Diana did and get to work.