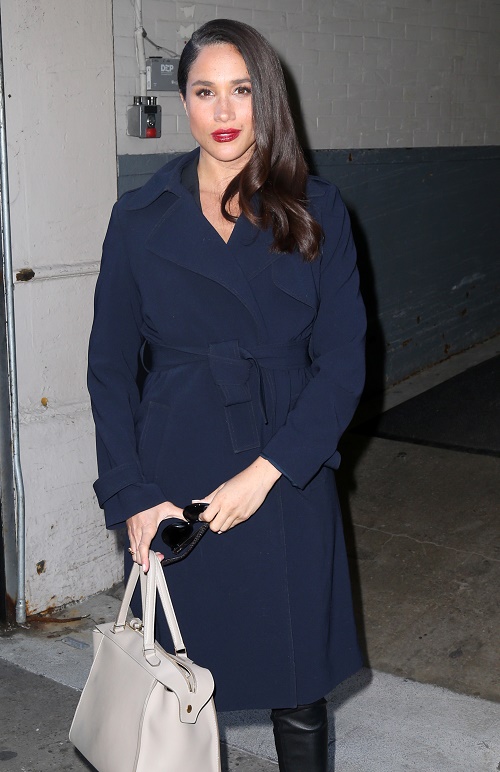 Kate Middleton is not impressed with Meghan Markle and she thinks that Prince Harry’s girlfriend is going on humanitarian trips just for PR. In fact, the Duchess of Cambridge thinks that Meghan is trying to make her fans believe that she is a charitable celebrity who wants to make the world a better place, when in fact she’ doing it for her own public image.

Knowing that everyone is talking about Prince Harry and Meghan Markle’s romance, Kate Middleton isn’t buying what Meghan is selling. Of course, Meghan Markle’s popularity has skyrocketed because of her relationship with Prince Harry, so it seems a bit suspicious.

Before Prince Harry and Meghan’s romance started making headlines, no one knew about Meghan’s charity work or her humanitarian trips to Africa, she was just an actress on USA’s primetime drama ‘Suits.’ It’s no doubt that Kate Middleton is skeptical about Meghan and the reports of her being a celebrity humanitarian, her sudden interest in saving the world seems convenient.

If that weren’t enough, Meghan Markle’s own half-sister Samantha Markle called her famous sister out in an interview earlier this month when she called her a ‘shallow narcissist’ that is unfit to be Prince Harry’s girlfriend. Samantha even revealed that Meghan has had a long-time crush on Harry and has been desperate to meet him for years. 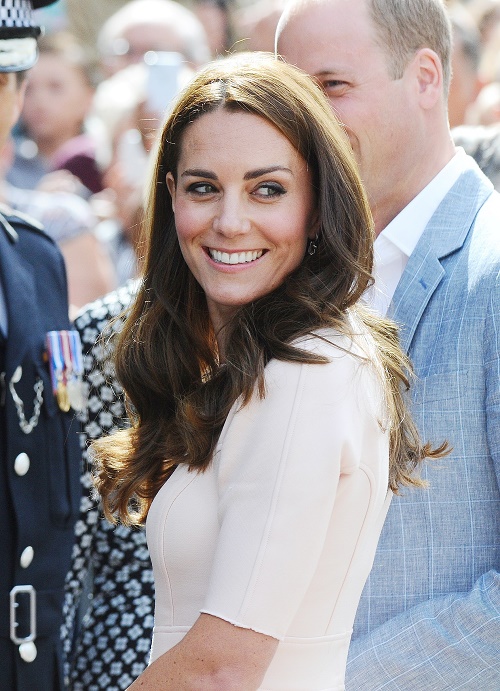 This of course gives Kate Middleton every reason to believe that Meghan is only pretending to be a caring and charitable celebrity for media attention only, and to impress the Royals.

One of the reasons why Prince Harry fell in love with Meghan Markle is because they share a common passion when it comes to their humanitarian work. Harry would love to travel the world with someone like Meghan on his many overseas and royal engagements.

Is Meghan fooling Harry in to thinking that she’s someone good enough to fill Princess Diana’s shoes? Some critics believe that might be the case.  And, Kate Middleton thinks that is definitely the case.

Tell us CDL readers, do you think Meghan Markle is pretending to be a celebrity humanitarian just for media attention and to win over Prince Harry and skeptics like Kate Middleton? Or is she indeed a selfish narcissist? Let us know what you think in our comments section below.

Also, check back with CDL for all the latest news and updates on Meghan Markle. 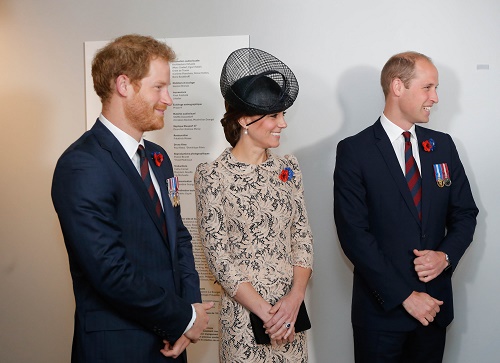 Prince Harry unveiled a plaque & helped to plant a tree at the gardens as part of the commonwealth project. #RoyalVisitAntiguaBarbuda pic.twitter.com/mwcWNTwLjN

On the Caribbean tour, on behalf of The Queen, Prince Harry today unveiled a dedication to the @QueensCanopy #RoyalVisitAntiguaBarbuda 📷 PA pic.twitter.com/fa966DcHfL