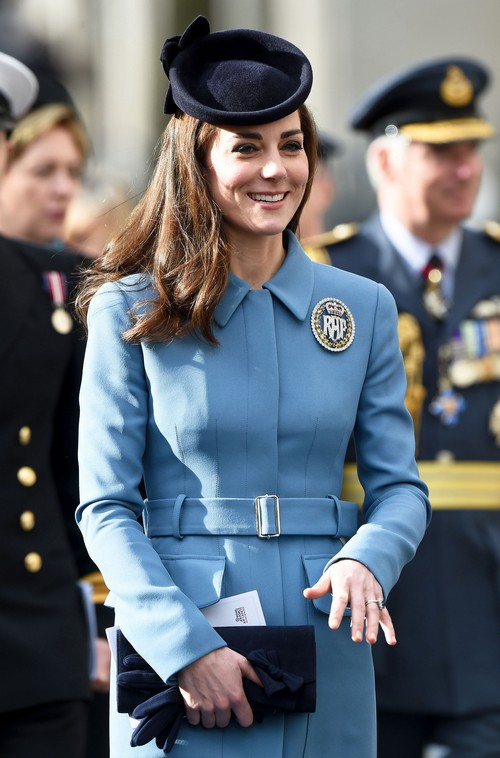 Queen Elizabeth is quite furious with Kate Middleton’s frivolous spending. The Duchess of Cambridge has demanded that a gardener – or several – be hired to plant and maintain a self-sustaining garden at Anmer Hall.

Certainly Kate Middleton can purchase fruits and vegetables from local farmers and have them delivered to Anmer Hall? Supporting local farmers is certainly a boost to Britain’s economy, correct? Employing gardeners would boost the economy too, so maybe it’s not such a frivolous expense after all.

The Sun broke the news that cottage garden expert Robin Parker has been retained by Duchess Kate. Under Parker’s direction the gardens at Anmer Hall will be planted, maintained and harvested. A friend of the Duchess of Cambridge divulged, “[Robin] is helping [Kate Middleton] become more self-sufficient. She loves cooking stuff she’s grown.”

Yes, you did read that correctly! Duchess Kate loves to cook stuff she’s grown. Does that mean that the Duchess of Cambridge will be out mucking around, planting seedlings, weeding and harvesting the crops? And what will Princess Kate cook? We’ve read she loves to whip up all kind of dishes made with organically grown produce in the kitchen at Anmer Hall. 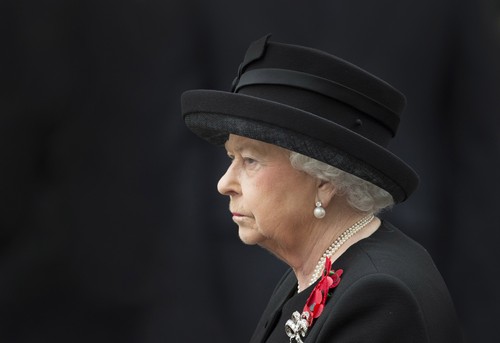 Maybe Duchess Kate’s next project will be a cookbook – the proceeds would help pay the gardeners’ salaries. Call the Food Network! Maybe we have the next Nigella Lawson or Jamie Oliver on our hands!

It sounds like the gardener for Anmer Hall is a done deal for Kate Middleton. Now we’ll just need to see what spin the Buckingham Palace PR team will put on this newest endeavor. Maybe if this whole organic, self-sustaining gardening thing is a success Queen Elizabeth will find a reason to be happy and not furious over the Duchess of Cambridge’s out-of-control spending.