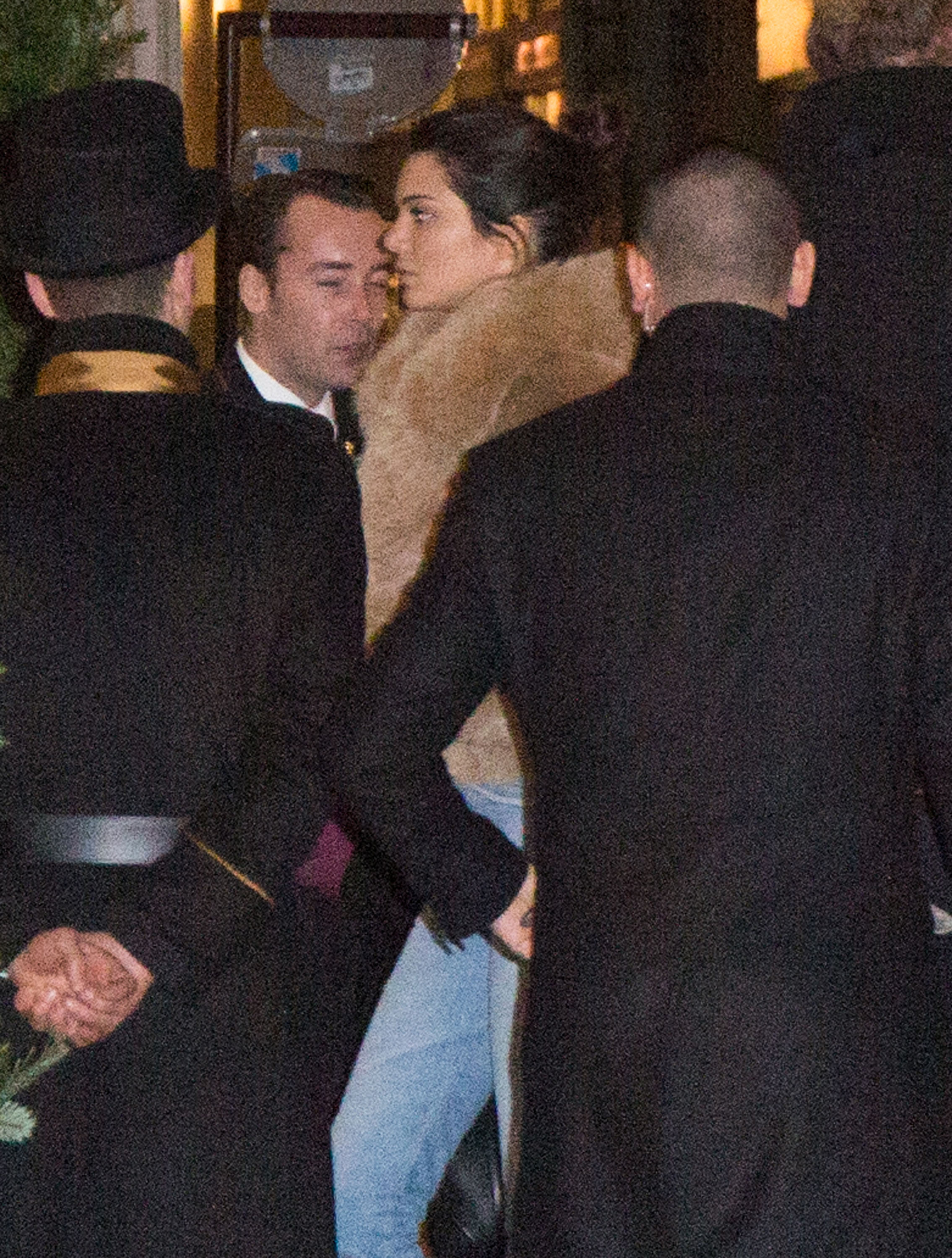 Kendall Jenner was spotted with A$AP Rocky once again Friday night, Nov. 25, although she is supposed to be dating NBA player Jordan Clarkson. Jenner and Rocky have always responded to dating rumors with the same old response everyone uses when people spot that there is something there, “We’re just friends”.

A$AP Rocky has always had a thing for models, the rapper dated supermodel Chanel Iman for a few years before breaking up. However, the New Yorker was also linked to Kendall’s sister Kylie Jenner during one of the many times the social media queen was broken up with her boyfriend Tyga.

Kylie seems to have a thing for artists too because she was even linked to hip-hop OVO artist PartyNextDoor and was even the lead girl in his video after making a highly talked about cameo in one of his Snapchats (again this was when Kylie and Tyga supposedly broke up, which makes anyone with half a brain think that Kyga’s break ups are just publicity stunts that we fall for every single time).

The last time that we’ve seen Kendall Jenner and Jordan Clarkson together was at Drake’s American Music Awards after party, you know the night that he released that hilarious Apple Music ad singing along to Taylor Swift. A source told E Online that You could see that they’re really into each other and they certainly weren’t hiding it. They were very touchy-feely! She was super giddy and loving every minute of it. It was obvious that they have a very playful, fun relationship. 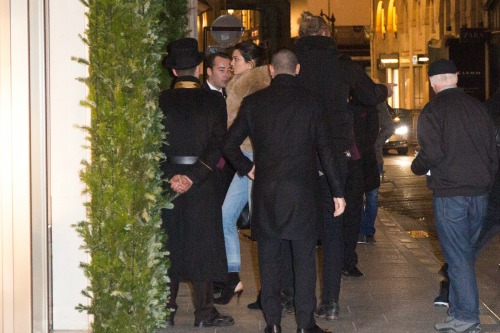 That came after Kendall attended Jordan Clarkson’s basketball game in October where she was seen sitting courtside with supermodel Karlie Kloss. It was believed that that was the Jenner sisters’ way of saying that they’re a couple after the two were seen together at a Yeezy concert the night before and even grabbed dinner with Caitlyn Jenner in August.

However, heads are turning now that the “Keeping up with the Kardashians” star was seen rocking a sexy outfit with A$AP Rocky in tow at a West Hollywood restaurant on Friday according to Hollywood Life. Kendall Jenner and Jordan Clarkson do make a cute couple however the model seems more focused on her career, including the upcoming “Victoria Secret Fashion Show” special, than their rumored relationship.

Victoria’s Secret models are spotted at the Mandarin Hotel in Paris, France, on November 27, 2016. FameFlynet