Kris Jenner Orders Family to Get Along with Blac Chyna – Momager Wants to Cash in on Rob Kardashian Relationship? 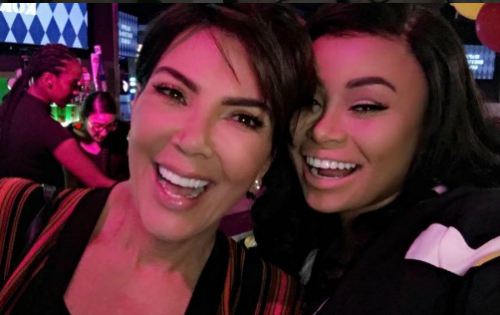 It looks like Khloe Kardashian is suddenly on board with Rob Kardashian and Blac Chyna’s engagement. Has Kris Jenner told the Kardashian clan to focus on the cash and forget the conflict? Judging by her past decisions, momager Kris knows nothing brings a family together like money.

It was just a couple of episodes ago on Keeping Up With the Kardashians that Khloe Kardashian was going off on Rob Kardashian for his secret (and rushed) engagement to Blac Chyna. But now, at Khloe’s 32nd birthday party, everyone is all smiles. 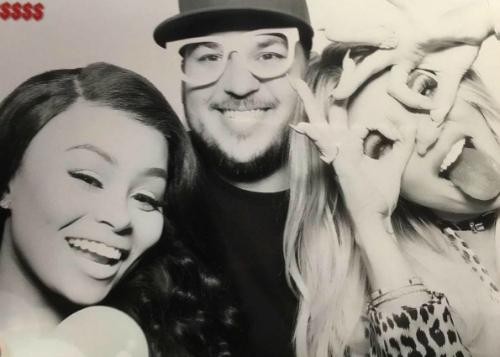 Has Kris Jenner ordered the rest of her kids to get on board with Rob and Chyna’s relationship because, at last, Rob is about to bring in some serious reality TV money into the Kardashian coffers? He and Blac Chyna reportedly have inked more than a few seven-figure deals.

The duo will reportedly cash in multi-million dollar deals for baby pics, wedding, and a reality show of their own. Khloe Kardashian and Kris Jenner have talked endlessly on KUWTK about Rob being broke and now, thanks to Blac Chyna, he’s finally cashing in. 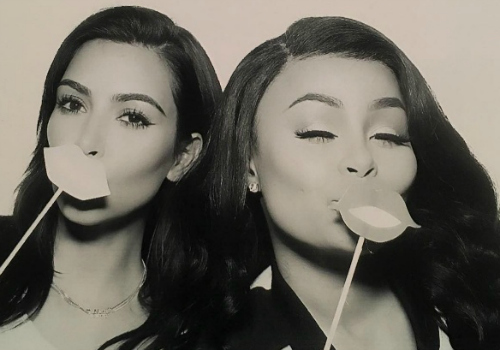 It would be smart business for Kris to make the rest of her kids accept Blac Chyna and Rob Kardashian’s engagement ASAP so she can keep cashing the checks. No matter the reason, the family is all of a sudden all smiles with Chyna.

Kim Kardashian recently posted a Snapchat of her, Blac Chyna and Kylie Jenner acting like BFFs and the sisters they soon will be. This is a wild pic since Chyna has a baby with Kylie’s once-again boyfriend Tyga. 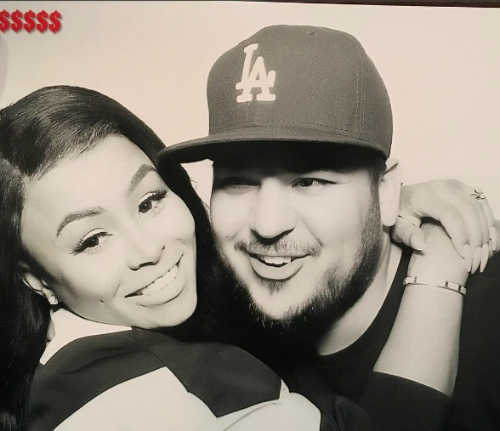 At Khloe’s 32nd birthday party at Dave & Buster’s, Kourtney Kardashian’s on-again off-again BF and baby daddy Scott Disick was also on hand and hanging with Rob. On Instagram, Blac Chyna posted lots of pics of herself and all the Kardashians at the party.

There was a pic of her with future mother-in-law Kris Jenner with big smiles. Two other pics showed Chyna and Khloe sandwiching Rob Kardashian with happy faces. It’s almost like these pics are trying to force us to believe that they are all one big happy family.

We know this at least – they are one big family that is happy to make money off their fame. 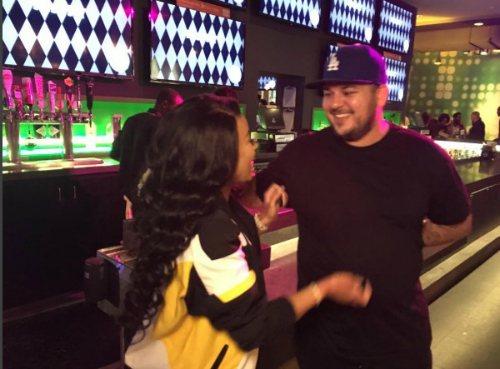 Perhaps it’s all about the bottom line and if Chyna makes Rob happy and brings in more money to the family fortune, they have decided they can like her – when it’s really the money they like. What do you think?

Have the Kardashian truly embraced Blac Chyna are they all just seeing dollar signs and obeying the directive of momager Kris Jenner to get with the program? Share your comments below and check back with CDL for all the latest celebrity news and gossip.