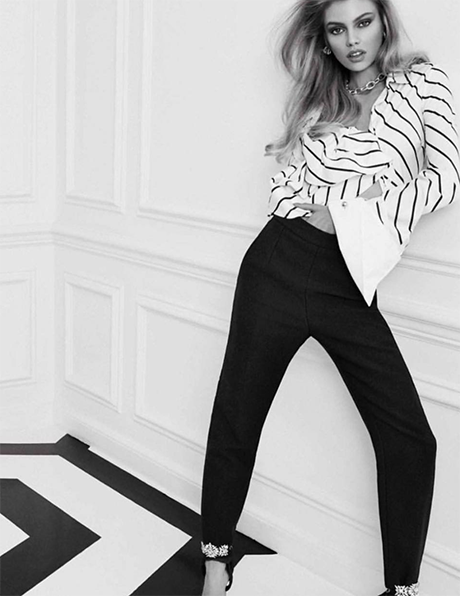 Is Kristen Stewart using her girlfriend Stella Maxwell for publicity? That’s what fans can’t help but wonder as Kristen and Stella have been joined by the hip ever since they debuted their relationship earlier this month.

Kristen and Stella were spotted getting rather up close and personal while they were running errands in Hollywood recently. Some are even saying that Kristen is using Stella the same way she used St. Vincent for media attention last summer. If that weren’t enough some critics also think that Kristen Stewart might be using Stella Maxwell for publicity. After all, the Hollywood actress was spotted out and about with Stella while they were in Savannah, Georgia earlier this month. 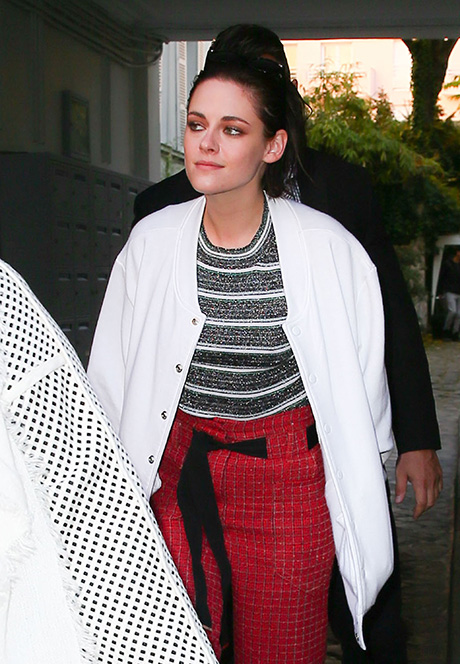 Kristen sported noticeable bruises and cuts on her face and body. Some critics were surprised that Kristen would appear so disheveled in public. Sources say Kristen is well aware of all the attention she gets for her romances. But is Kristen strategically using the tabloid press and paparazzi for her own benefit? That’s what fans want to know.

If that weren’t enough, many critics also believe that Kristen might be using Stella to get back at her ex-girlfriend, St. Vincent. Reports indicate that the model dumped Kristen to get back with her ex-girlfriend, Cara Delevingne. The two were photographed while they were out and about in Los Angeles a week before Kristen debuted her romance with Stella. Sources say that Kristen was left devastated over their sudden break-up. 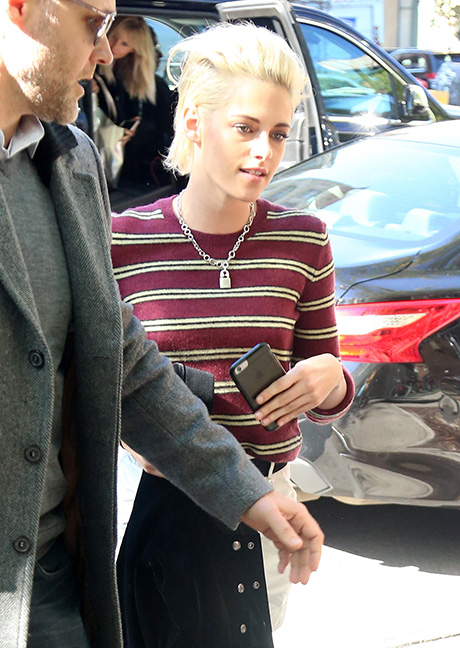 She was planning on taking St. Vincent to all of the red carpet events for the upcoming Hollywood awards season. But now that St. Vincent is out of the picture, Kristen supposedly wants to use Stella instead. She wants to get back at St. Vincent by showing the world just how happy she is with her new model girlfriend.

Of course, no one knows how long Kristen Stewart and Stella Maxwell’s showmance is going to last. Sources say that Kristen has been acting erratic in her personal life. Close friends are worried that she might be jumping from one relationship to the other too fast. 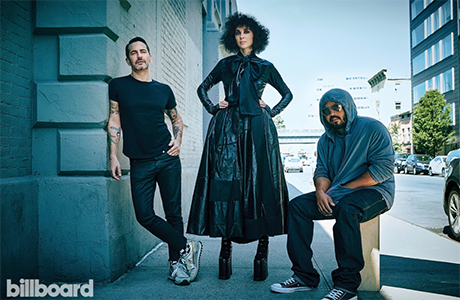 Do you think Kristen Stewart is using her girlfriend Stella Maxwell for publicity? Is their romance a showmance? Kristen herself has not made any comments about her relationship with Stella. Let us know your thoughts in our comments section below. Also, check back with CDL for all the latest news and updates on Kristen Stewart.