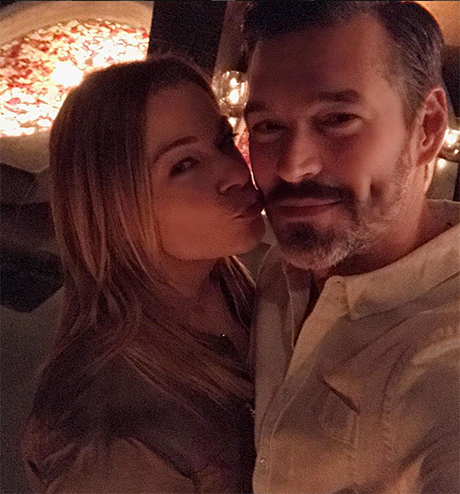 There are new reports indicating that Eddie Cibrian’s wandering eye has LeAnn Rimes worried again. In fact, sources say that LeAnn is absolutely obsessed with Eddie’s ‘Rosewood’ co-star Jaina Lee Ortiz so much so that she’s supposedly stalking the actress on social media.

According to Star Magazine, one source close to the situation even said, “She’s on her phone 24/7 monitoring Jaina’s social media accounts and copying everything she does. It’s creepy.”

Of course, this isn’t the first time that LeAnn has been accused of copying someone’s looks or even following them on social media. LeAnn and Eddie Cibrian’s ex-wife Brandi Glanville have had bitter and explosive fights on social media for years. If that weren’t enough, many fans pointed out that LeAnn’s style changed the moment she began dating Eddie. Many critics even called her out for looking more and more like Brandi Glanville than herself. 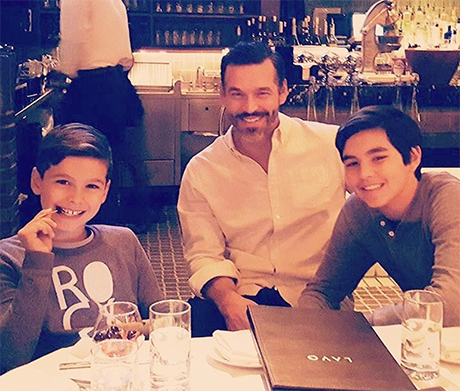 This time around, it’s LeAnn’s behavior that has a lot of critics raising their eyebrows. Many critics point out that LeAnn told an interviewer that she loves ‘skipping’ and carries a jump rope with her every where she goes. This was right after Jaina posted an Instagram photo of herself jumping rope.

LeAnn also shared a photo of herself with Max, the dog on ‘Rosewood,’ only a few hours after Jaina did on her account. Fans also noticed that LeAnn shared a cat-faced snapchat of her and Eddie right after Jaina did the same thing with her co-star.

So far, LeAnn Rimes has not made any comments about the cheating allegations. Although, insiders say it wouldn’t be surprising if LeAnn ends up making a statement sooner rather than later. 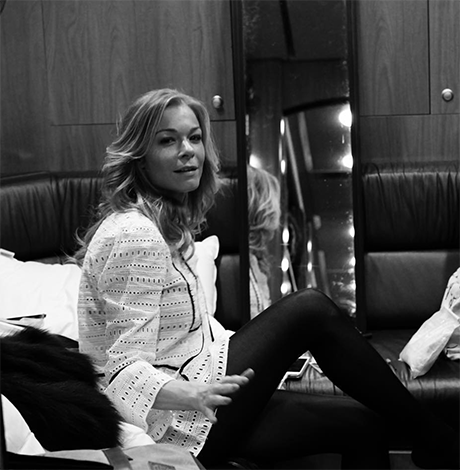 Is LeAnn Rimes obsessed with Jaina Ortiz? Some sources say that LeAnn might simply be jealous of her husband’s new co-star. That’s because LeAnn can’t stand it whenever Jaina posts a photo of her and Eddie on social media. Of course, no one knows if Eddie Cibrian is cheating on LeAnn with Jaina Lee Ortiz. Although, sources say that the two definitely get along on the set of ‘Rosewood’ without a problem.

Do you think LeAnn and Eddie Cibrian’s marriage is in trouble? Some sources close to the couple say that LeAnn is constantly watching Eddie’s moves. Drop us a line with your thoughts in our comments section. Also, check back with CDL for all the latest news and updates on LeAnn Rimes and Eddie Cibrian.

Working on my doubles. 🐇 Have a beautiful Friday, friends! 🙌🏼💋