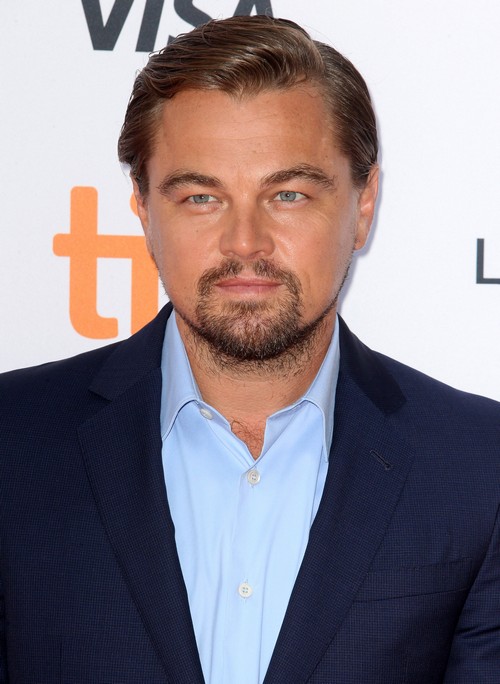 Leonardo DiCaprio is in hot water for a major international scandal involving a Malaysian corruption case and a rainforest charity. Reports indicate that the charity wants the Hollywood actor to denounce his connection to people involved in a Malaysian corruption scandal before they ultimately severe ties with him.

The announcement was made right before the premier of Leonardo DiCaprio’s latest climate change film, ‘Before The Flood.’

According to Variety, Swiss company Bruno Manser Fund want Leonardo to relinquish his title as an Environmental Ambassador after it was reported that he has certain ties to Riza Aziz and Jho Low, two businessmen at the heart of a Malaysian corruption scandal.

Both been have been reportedly accused of laundering money from the 1MDB fund to projects Leonardo is connected with.

“This is unacceptable. If DiCaprio fails to distance himself from Malaysian corruption, he should resign as UN Messenger of Peace for climate change. We can’t save the environment if we fail to stop corruption. If DiCaprio is unwilling to come clean, we ask him to step down as UN Messenger for Peace for climate change, because he simply lacks the credibility for such an important role.”

So far Leonardo himself hasn’t made any comments about the scandal.

Sure, Leonardio DiCaprio might love preaching about how the world’s population should be more mindful of the environment while reducing their personal carbon footprint, yet his own remains massive. And now that he has found himself in the middle of a major international scandal, there’s no doubt that his reputation is going to take a huge hit, especially in environmental circles.

Considering how Leonardo doesn’t practice much of what he preaches, his critics will have a field day if he’s proven that he does indeed have a connection in this scandal.

Of course, Leonardo DiCaprio likes to consider himself as Hollywood royalty and therefore, untouchable when it comes to such criticism. But with this latest revelation, it looks like the actor’s true colors are going to be exposed in one way or another. This latest corruption scandal could put a huge dent in his image as a caring and mindful celebrity humanitarian. Do you agree, CDL readers?

Thank you so much to everyone who attended the screening of #BeforeTheFlood at the @britishfilminstitute London Film Festival. I am so honored to share this documentary with you and hope that it inspires meaningful action. #LFF #climatechange

Thank you @barackobama and Katharine Hayhoe for joining me today at #SXSL. We must #actonclimate. Click the link in the bio to watch our discussion.