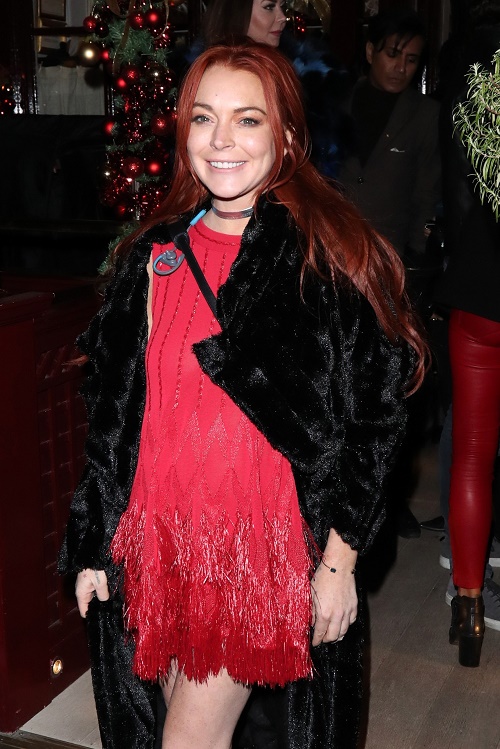 Lindsay Lohan is looking to date Mariah Carey’s ex-fiance James Packer.  Lindsay has been looking for a businessman with deep pockets like Packer ever since she broke up with her own fiancé, Igor Tarabasov.

Now that both Lindsay and Packer are single, she’s looking to make her move sooner rather than later. One source close to the situation even told OK! Magazine, “Lilo can’t believe Mariah would walk away from all that money and she’s more than willing to pick up the pieces she’s left behind.”

The only problem, of course, is whether Packer would give someone like Lindsay Lohan the time of day. Yet, sources say that Lindsay is doing whatever it takes to date the billionaire and has even asked her team to contact Packer in hopes that he’ll come visit her in Greece.

Apparently, Lindsay is planning a huge celebrity fundraiser and is hoping to use it as an opportunity to woo Packer.  She allegedly told friends that she wants herself and Packer to become the next big couple in the celebrity world. 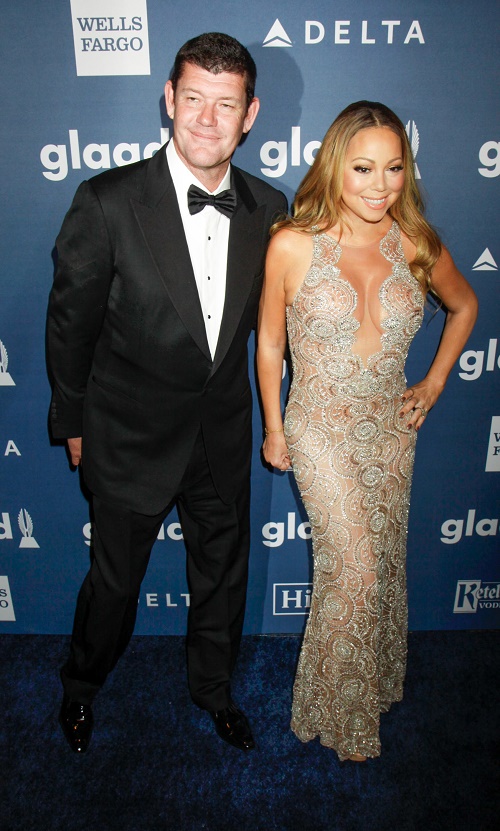 Insiders close to the former Hollywood star say she’s desperate to date someone like Packer. She hasn’t made a film in several years and with very little money left, she needs someone that can help give her the luxurious lifestyle she wants but simply can’t afford.

Many fans know there’s very little chance that James Packer would move on from Mariah Carey with someone like Lindsay Lohan. Packer was completely infatuated with Mariah long before the couple even began dating. In fact, he used to tell close family and friends that Mariah was his ultimate celebrity crush and that he would do just about anything to be with her. That’s why he’s absolutely devastated that their engagement crashed and burned the way it did.

While Lindsay might look at this situation as an opportunity, there’s no way Packer would date her. Sources say that after he gets over his break up from Mariah, he’ll likely want to date another A-list star.

So far neither Lindsay nor James Packer have made any comments about the report. Do you think Lindsay Lohan is trying to date James Packer? Will Mariah Carey be surprised when she hears that her ex-fiance is romancing someone like Lindsay?

Drop us a line with your thoughts in our comments section below. Also, check back with CDL for all the latest news on Lindsay Lohan. 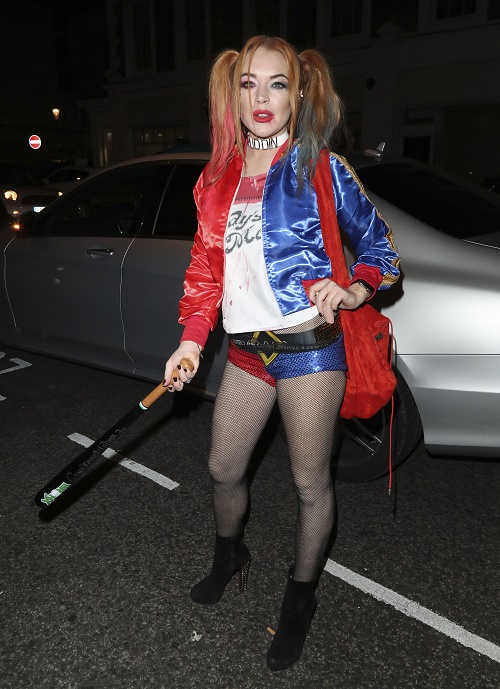 ❤️❤️❤️ retweet if you love someone