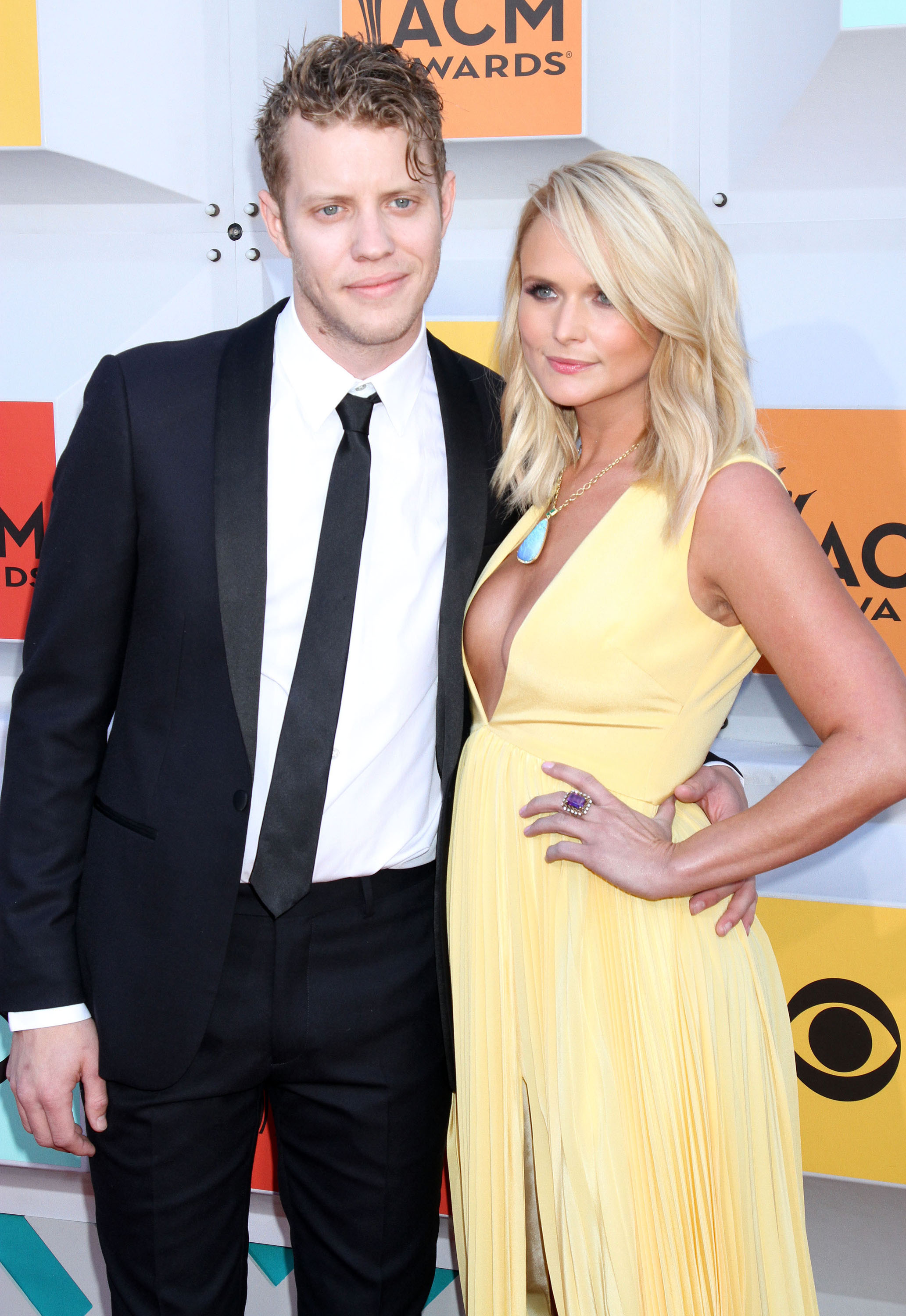 Miranda Lambert is worried that Anderson East might escape the same way Blake Shelton did after he pulled the plug on their tumultuous marriage last year. Even though Anderson is getting ready to pop the all-important question to the country music singer, Miranda is secretly worried that she might be left heartbroken and lonely if she doesn’t control her emotions and demands in front of him.

According to E! News, Anderson East is so desperate to marry Miranda Lambert, that he’s apparently planning on giving her an engagement ring any day now. He’s been spoiling her non-stop with special gifts and romantic gestures and while Miranda loves all the attention she’s getting from him, she knows that his sentiments might be a little too good to be true.

In fact, her relationship and marriage to Blake Shelton started just about the same way and that’s why she’s worried that Anderson might pack his bags the moment he realizes that there’s more to Miranda than meets the eye.

If that weren’t enough, Miranda is also worried that she might be getting engaged to Anderson for all the wrong reasons. Sure, she would personally love to beat Blake Shelton and Gwen Stefani down the aisle, but she knows that marriage is more than just a game for publicity. She’s dealt with so much hurt from her divorce from Blake that she doesn’t want to make the same mistakes all over again. 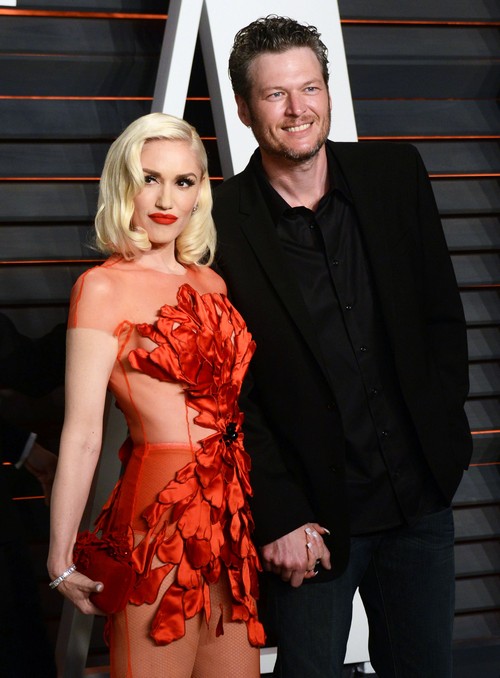 Then again, knowing how much attention Blake Shelton and Gwen Stefani have been getting for their showmance in the media, Miranda might be leading Anderson on just because she doesn’t want to look like she’s having a hard time moving passed her failed marriage.

Sure, Anderson might very well be in love with her but knowing hos disastrous her marriage was to Blake Shelton, she’s afraid that Anderson East might escape the same way he did. Unlike someone like Gwen Stefani, Miranda has a reputation for being a handful to deal with. And if Blake Shelton couldn’t tame her, there’s no way that Anderson East will be able hang on for too long.

So far neither Miranda Lambert nor Anderson East have made any comments about their possible engagement, although it will only be a matter of time before the truth comes out. Until then, Miranda will be putting on a brave face in public, hoping that everyone sees their relationship being as close to perfect as possible when in reality she’s having some serious doubts about Anderson.

Do you agree? Let us know in our comments section below and check back with CDL for all the latest news on Miranda Lambert.

I had a great time last night celebrating country music at the CMA awards with my sweet ❤️ by my side! @andersoneast I’m a lucky girl! #cma50thanniversary #countrymusic #nashville #myBAMAboy #anothervice Thanks to our wonderful Glam team for making us feel so special! Best in the biz! 🙎❤️👗@georgeshobeika 👕:@tiffanygiffordstyle 💃dress by : 👗✂️:@aubreyhyde 💇:@johnnylavoy 💄: @moanilee 🙎color: @thedryhousenashville #weforgottoglamjam

Every now and then I decide to re-join the world of social media and post something really personal. Not promoting anyone or anything. Not selling a better version of myself to anyone or trying to look cool like we all do all the time. Just a picture that either I or someone I know and care about took the time to take and see the beauty in. This is one of those moments that im proud of. My friend Tommy snapped it on a trail ride on his phone at golden hour on the farm in TN. What a blessing. I’m wearing yoga pants and no makeup and im on the back of my beloved Leiani. A Gypsy Vanner horse. 💗. But… Last night I was all dolled up and “out on the town” with my sweet man at the CMA awards in Nashville. I was excited about the night and posted a picture. Just now when I looked I realized so many comments were judgmental and negative. Cowardly people hiding behind a keyboard or a cell phone writing their useless comments about our eyes and clothes and body language. What a bunch of bull shit. Thank y’all for reminding me why I read books , write songs, and spend most of my time with animals and people I trust and love. And one last thing….. “Words are things. You must be careful, careful about calling people out of their names, using racial pejoratives and sexual pejoratives and all that ignorance. Don’t do that. Some day we’ll be able to measure the power of words. I think they are things. They get on the walls. They get in your wallpaper. They get in your rugs, in your upholstery, and your clothes, and finally in to you.” Maya Angelou