BY Olivia Marie on July 22, 2016 | Comments: Leave Comments
Related : Once Upon A Time, Spoiler, Television, TV 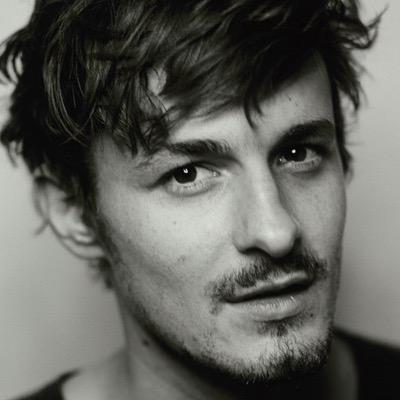 ‘Once Upon a Time’ season 6 spoilers include news that Giles Matthey has joined the cast as a powerful Greek god named Morpheus. Giles other credits include ‘True Blood,’ ’24,’ ‘The Good Wife,’ and ‘NCIS.’

Entertainment Weekly reports that Morpheus is a “quick-witted and insightful god of dreams from Greek mythology.” ‘Once Upon a Time’ spoilers reveal that Giles Matthey’s character is just as good at reading people as he is at hiding his own agenda. Morpheus’ job is to guide people through the world of dreams.

‘Once Upon a Time’ spoilers indicate that Morpheus will be involved in storylines with Belle [Emile de Ravin] who is under a sleeping curse. Expect to see the Greek god interact with Rumple [Robert Carlyle’ as well.

The Land of Untold Stories created a vast amount of possibilities that can involve any of the characters. Morpheus could play a huge role in the entire Land of Untold Stories plot. ‘Once Upon a Time’ executive producer Edward Kitsis previously revealed that new stories need to be told and it is time to broaden the show and move forward.

It appears as if Giles Matthey’s character Morpheus will do just that as he expertly guides people through the world of dreams. Eventually ‘OUAT’ viewers will find out what Morpheus agenda is, but hopefully not too soon.