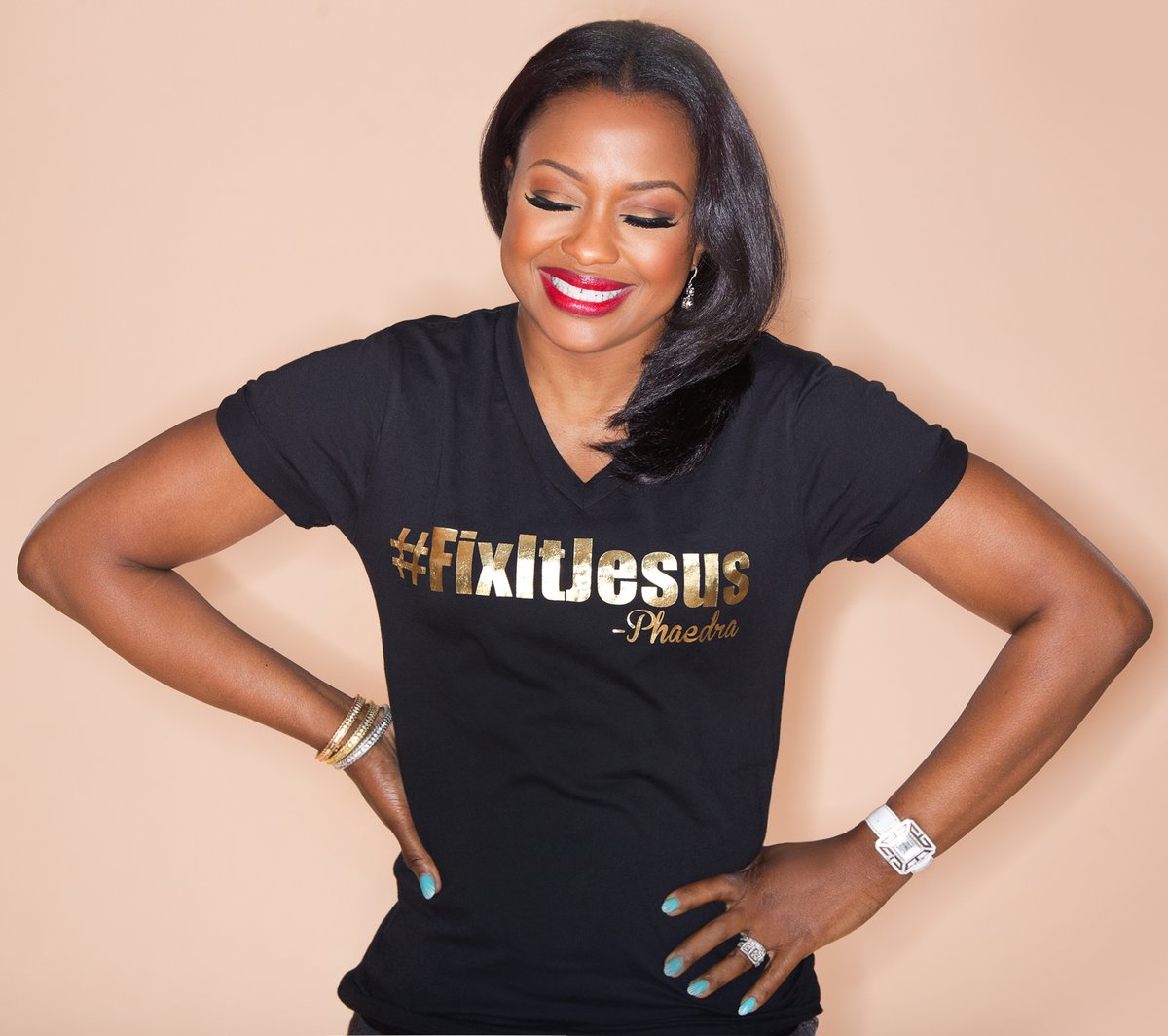 “Real Housewives of Atlanta” fans have some questions for Phaedra Parks after it was revealed that Apollo Nida just filed for divorce on Thursday, November 30. This comes after Phaedra Parks claimed that her divorce was not only filed but finalized over a month ago.

The Southern Belle never showed any court documents and it must be because there were none to show. Apollo Nida filed his petition for divorce from prison where he is currently completing an eight-year stint for fraud charges. When Nida was asked about the divorce being finalized last month he responded that it was “news to him” and now we know it was because it wasn’t true.

In the documents TMZ reports that Apollo Nida wants joint legal custody of the two kids he and Phaedra Parks share. Nida also wants an equitable split of their assets which would include some of the money that Parks makes with her multiple jobs, his profits from being a personal trainer and the cash they made from appearing on “Real Housewives of Atlanta”. 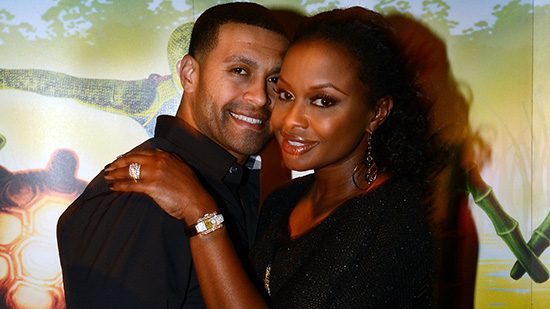 The couple separated in June of 2014 after being married for five years and there are reports that day Phaedra filed for divorce shorty after that. Phaedra Parks doesn’t seem to be currently dating anyone but in season seven of “Real Housewives of Atlanta”, the mother of two was said to be dating a mystery man named “Mr. Chocolate”.

On the other hand, Apollo Nida is about to remarry again wish is why he is pushing for the divorce. Yep you read that right Apollo is set to have a prison wedding with Arabian beauty Sherien Almufti. The realtor and personal trainer apparently met in 2013 and have been in contact ever since (even though at that time he was still married to Phaedra Parks).

Sources say that Apollo’s new fiancé is actually filming for the new season of “Real Housewives of Atlanta” and already has plenty of drama going on. Sherien Almufti has a daughter that she shares with her ex who isn’t too happy about Almufti taking to see Nida in jail. In addition to that Apollo has problems with his new fiancée’s baby daddy not paying child support. All this drama and more will make for a very messy new season of the show which you will be able to read about here.

Why do you think Phaedra Parks seems to have dissembled about being divorced from Apollo Nida? Do you think she still had hope for the relationship? Let us know what you think in the comment section below.