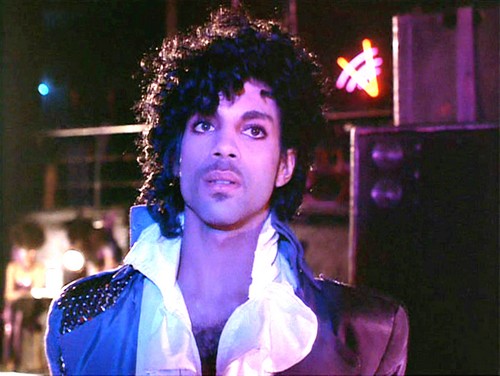 The singer Prince was rushed to the hospital in the wee hours of the morning on Friday April 15 for a medical emergency. Prince has been the victim of numerous death hoaxes in the past, however it looks like his health truly is in crisis this time.

A new report reveals that his personal jet was forced to make an emergency landing in Illinois, and the singer was rushed to the emergency room.

According to TMZ, Prince had left Atlanta where he had just appeared in a show, and then the singer fell gravely ill while they were up in the air. “Prince’s private plane made an unscheduled landing at Quad City International Airport in Moline just after 1 AM. The singer was immediately transported by ambulance to a nearby hospital.”

Right now there is no news yet on what exactly his mysterious illness is – but it doesn’t look good. Prince was flying on a private jet, thousands of miles above land, if they landed in a random state like Illinois to get him to a hospital ASAP then it had to be serious. Apparently, they couldn’t wait until they arrived at their planned destination.

Right now there are mixed reports about Prince’s status. While one source told TMZ that Prince is “not doing well,” other reports seem to claim that Prince was already discharged. Right now the 57 year old singer’s team has not released any statements on whether or not Prince is still in the hospital, or what caused his trip to the emergency room. CDL will keep you updated as more details become available.

Update: according to a rep the singer has been fighting the flu and after Thursday night’s show he felt sicker on his plane which made an emergency landing in Moline, Illinois. After 3 hours treatment in hospital Prince flew back home. That’s their story and they’re sticking to it!