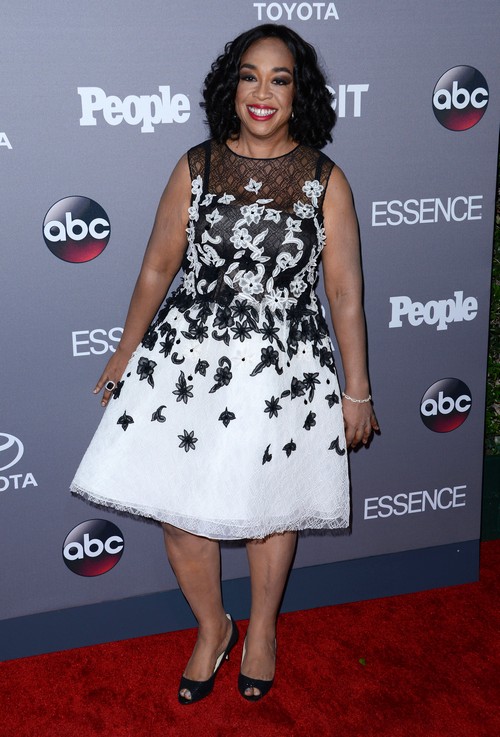 Is ‘Scandal’ cancelled? Is Season 6 the final season of ‘Scandal’ on ABC?! If you were watching Good Morning America on Wednesday July 27, then you were probably shocked when Lara Spencer announced that the wildly popular TV show ‘Scandal’ had been cancelled for whatever reason by the network.

Lara Spencer stated during her Pop News segment, “A little bittersweet, however, because it has been said that this is also going to be the final season. I’m afraid to say it…Shonda Rhimes, she said, yeah. And it is tremendous, so enjoy every minute of it.”

‘Scandal’ star Kerry Washington, aka Olivia Pope, is currently pregnant with baby number two and because of her pregnancy ABC has already pushed back the Season 6 premiere of ‘Scandal.’ So, the thought of Season 6 being the final season is not that far-fetched. Let’s be honest, there is no ‘Scandal’ without Kerry Washington, and perhaps she is ready to hang up her Gladiators badge and be a full-time mom to her daughter and baby on the way.

Apparently, Shonda Rhimes was NOT happy about Lara Spencer’s announcement on Good Morning America. Rhimes took to Twitter and tweeted, “Whoa, @GMA: I never said this was the final season of #Scandal. Way to make me spit out my coffee!” Lara immediately went back on the air and retracted her statements about ‘Scandal’ ending, and Rhimes thanked her for clearing up the misunderstanding.

Was it really that big of a misunderstanding though? Is it possible that ‘Scandal’ really is wrapping up? Shonda has stated recently that she has already planned how the show will end, which is sort of a strange thing to say unless she knows that it will be ending sooner rather than later. Plus, Kerry Washington’s pregnancy definitely adds to the speculation.

What do you guys think? Is ‘Scandal’ on the verge of ending or actually cancelled? Is Shonda just trying to cover up the inevitable? Let us know what you think in the comments below!