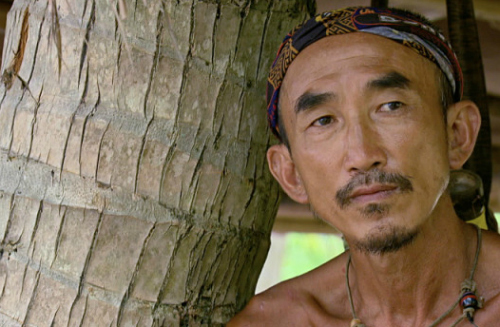 “Survivor” spoilers for Season 34 have leaked even though Survivor Season 33 hasn’t aired yet. Both seasons are set in Fiji and production is underway on Season 34 now. While Season 33’s theme of Millennials vs Gen X seems exciting, CBS is facing fan backlash over Season 34’s all-star theme.

In the past, Survivor showrunners have allowed fan input when choosing returning Survivor cast. But this time, it looks like viewers were left out of the loop. CBS allegedly hand-picked 20 former players to compete for the million-dollar prize but fans don’t appreciate being excluded.

Inside Survivor has released a list of the reported Season 34 all-star cast and the 20 revealed cast members have played at least once before — and some have played up to four times. Here’s a look at the leaked cast list of former players returning for Season 34 in Fiji:

Two other cast members that made the list are from the yet-to-be-aired Season 33 Millennials vs Gen X – Michaela Bradshaw and Zeke Smith.

For many fans, watching Cirie and Ozzy fight it out for a chance at the grand prize will be great entertainment. But other fans have voiced their concern that yet another all-star season is a sign that the reality show had run its course and could face cancellation before long.

In January, Survivor casting managers started making calls to former cast members to ask if they were interested in returning to the game. The theme was revealed to be “Champions vs Challengers” or, in other words, Winners vs The Best Players That Almost Won.

In May, production wrapped on Season 33 and showrunners issued a statement saying, “We are VERY happy with the season as a whole.” On May 30, the Season 34 cast was flown to Fiji to begin the game in middle June.

The cast isn’t expected to return to the States for eight weeks to give them time to play the game and handle publicity and marketing tasks. The fact that CBS is doing another all-star themed cast has generated mixed reviews from fans of the reality show.

Many feel that pitting such great players against each other could backfire and result in a boring game. It looks like we’ll have to wait and see. Season 34 premieres on CBS sometime in February 2017.

Stick with CDL for all the “Survivor” spoilers, news, and updates you need and tuen in for LIVE CDL recaps of Survivor Season 33 in Fall 2016.