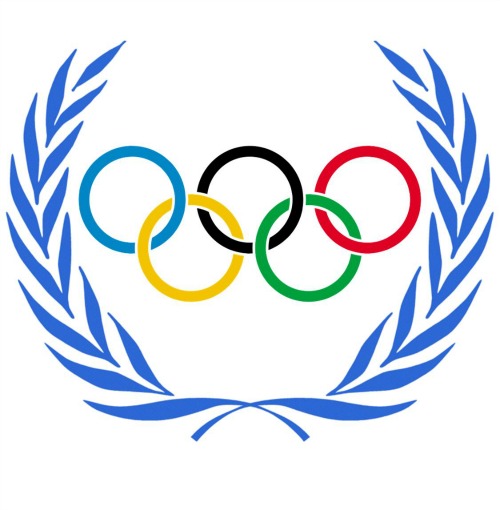 The Olympics have turned ugly as allegations arise that Team Israel was the victim of “hostile and anti-Semitic behavior” at the hands of Team Lebanon. The Israeli Minister of Culture and Sport, Miri Regev, has released a statement slamming Team Lebanon for their behavior: “the Olympic games were established thousands of years ago, based on the ethical code of fellowship and collaboration. The Lebanese delegation blatantly abandoned this code, and the hostility and anti-Semitic behavior that they exhibited towards the Israeli team is extremely disconcerting and disappointing.”

His statement comes after Israeli athletes were blocked from boarding a bus that was filled with Lebanese competitors on their way to the opening ceremonies.

According to TMZ, Team Lebanon says that the bus was specifically reserved for them and they had the right to refuse other athletes from boarding it, while Team Israel feels the incident was based on religious hatred.

It is unclear why Miri Regrev stated that the IOC condemned the actions when they did not; perhaps he wanted to shame them into doing so or the IOC privately condemned the actions to Israeli leaders.  Either way, Israel’s outrage at openly anti-Semitic actions at an event that is known for international cooperation and bridging cultural gaps is more than justified.

The two countries are currently at war and have no diplomatic relations, so it comes as no surprise that there were tensions between the two teams.  The failure of the IOC to publicly condemn the bus incident however, illuminates a much nastier side to this year’s Rio Olympics.  The Rio games have already been marred by the Zika outbreak, political unrest, poverty, violence, sub-standard conditions in the Olympic village and the controversy surrounding Russian athletes accused of using performance-enhancing drugs being allowed to compete.

It remains to be seen whether athletes from other countries will speak out against the religious hatred exhibited by the Lebanese.  Supporters of Israel and citizens of the world that condemn religious hatred will undoubtedly be waving blue and white flags as a show of solidarity for Team Israel as the games progress.