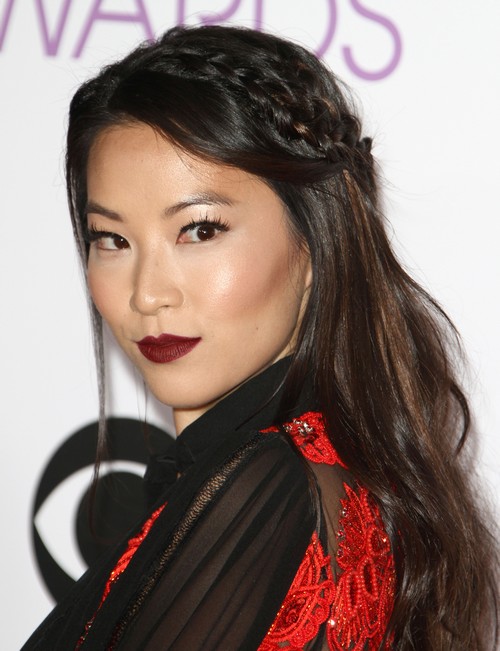 Teen Wolf 2016 spoilers tease that Arden Cho is OUT, and will not be returning to the MTV supernatural drama for Season 6. The last we saw of Arden’s character Kira Yukimura, she was headed to the desert to hang out with the skinwalkers and work on her powers.

Cho posted a blog letting her fans know that she just got word from MTV that Kira wasn’t heading home – and apparently she was staying in the dessert for an extended period of time.

Poor Scott McCall – that guy couldn’t keep a love interest if his life depended on it! In Arden Cho’s new blog, the actress appeared upset about the casting news, and was genuinely sad that her character was being written out of Teen Wolf Season 6.

Arden Cho stated, “A lot of you guys have been asking about Teen Wolf and what is happening and I just want to say I love Kira Yukimura so much and the Yukimura family, and I love the cast and crew. It has been an amazing 3 ½ years and it has gone by so fast. But, unfortunately it looks like we are wrapped up with Kira’s storyline and she wont’ be coming back for Season 6.” 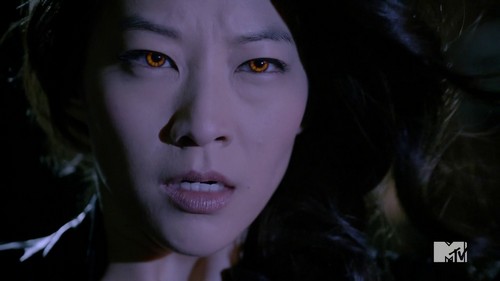 After Arden’s video was up on YouTube and began to go viral – there were a lot of disgruntled Teen Wolf fans, who were not happy to hear about Kira’s exit. In her video, Arden did go on to point out that her character had left in one piece and was still very much alive, so there is a chance that should could return to the MTV series some day in the future.

So Teen Wolf fans, are you sad to see Arden Cho go? Will you still tune in to the show, without Kira Yukimara? Let us know what you think in the comments below!