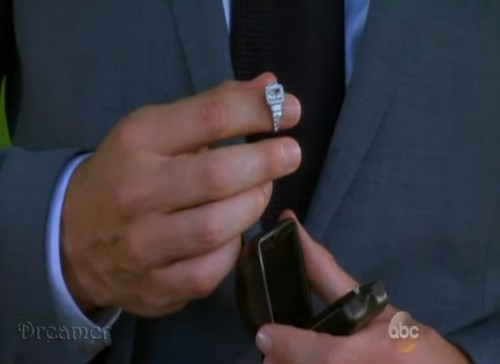 Who does Ben Higgins send home next week? The Bachelor 2016 spoilers tease that Episode 7 of the ABC reality show will air on Monday February 15 – and you will not want to miss a single second of the drama! In Episode 6 we saw four women get eliminated from the show – crazy Olivia, Jennifer, jealous Leah, and Lauren H.

Spoilers indicate that next week Ben Higgins and his final six women are headed back to the United States already – and will be stopping in Warsaw, Indiana – by the end of the episode Ben’s final four will be revealed.

According to Bachelor blogger Reality Steve’s spoilers, there will be basically a series of 1-on-1 dates. Technically there is a group date to a carnival with Amanda, Caila, Jojo, and Becca Tilley. But, Ben divides his time up equally with each of the three women and at the end of the date – he hands out the group date rose to Amanda (again).

The Bachelor 2016 spoilers tease that Ben takes Emily home to meet his parents, and then dumps her and sends her home! Who knows what happens at the Higgins house, but by the end of the date Ben decides that Emily is not the girl for him and sends her home without even waiting for the rose ceremony.

But, Emily is not the only woman eliminated in Warsaw, Indiana. According to Reality Steve’s spoilers – there will be another shocking elimination at the rose ceremony, and Ben Higgins sends home fan fave and Chris Soules’ ex – Becca Tilley!

So, by the end of Episode 7, Ben Higgins’ final four women will be revealed: Caila, Amanda, Lauren B., and Jojo.   So Bachelor fans, are you shocked that Becca Tilley is going home next week? Do you think she and Ben would have made a cute couple?

What do you think happens at Ben’s parents’ house that makes him send home Emily on the spot?   Let us know what you think in the comments below and don’t forget to check CDL for all of your Bachelor 2016 spoilers and news.