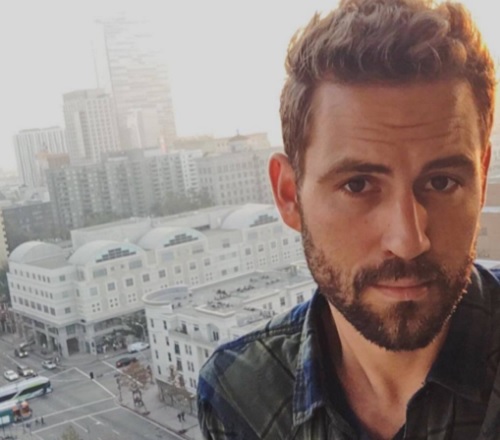 ‘The Bachelor’ 2017 spoilers tease that season 21 is full of surprises. In fact, Nick Viall himself said this is going to be the most unconventional season yet. And, now there are some new details available about the season’s 2017 premiere episode.

‘The Bachelor’ spoilers say that the premiere episode will have plenty of familiar faces. Former Bachelors Sean Lowe, Chris Soules, and Ben Higgins return to help give Nick Viall words of wisdom and the encouragement he needs.

Yet there’s one contestant who grabs Nick’s attention right away. Right after the limos start to arrive, one woman stepped out with Hollywood jeweler Neil Lane and pointed out to the engagement ring she prefers. Another woman shows off her multi-lingual skills while one more shows off a strange obsession.

But, if there’s one thing that stands out the most, it’s the color red. Almost half of the women wore red dresses, hoping to make the best first impression on Nick. 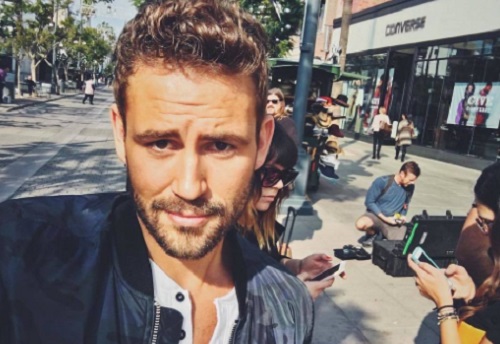 Reports indicate that the final rose ceremony will not be in Los Angeles. Instead, the final four rose ceremony was held at the William Vale Hotel in Brooklyn back in November. Some ‘Bachelor’ 2017 spoilers even say that viewers won’t know what to expect as this season will be completely different than previous ones.

In fact, ‘The Bachelor’ spoiler guru Reality Steve writes, “There will be two 2-on-1 dates this season. Both are filled with some dramatics. There was a pool party on Nick’s birthday during filming. One girl got pretty drunk and basically didn’t show for the either the cocktail party or rose ceremony. Or both. One girl that gets eliminated during her 2-on-1 date comes back after her elimination in the same episode and goes off on Nick. And it’s pretty epic.”

‘The Bachelor’ Season 21 returns to the small screen Monday, January 2 at 8pm EST on the ABC network. Do you plan on tuning in? Will Nick Viall finally meet his right match?

Let u know what you think by leaving us a comment below. Also, don’t forget to check back with CDL for all the latest news on Nick Viall and ‘The Bachelor.’ 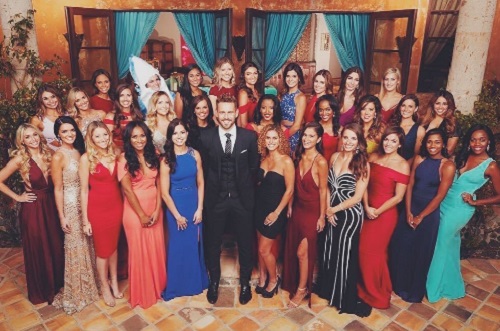