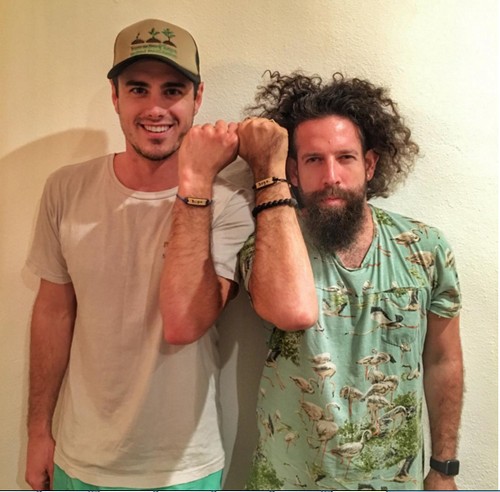 The Bachelor 2016 star Ben Higgins and his fiancé and Season 20 winner Lauren Bushnell’s engagement is hanging on by a thread, and a break-up is in their near future. At this point, no one at The Bachelor expect Ben and Lauren to actually get married in an over-the top ABC wedding, they are just hoping that the couple manages to hold it together for the live Season 20 finale, “After The Final Rose.”

But, everything took a sharp left turn when a Bachelor spoiler video revealed that Ben broke a HUGE Bachelor rule and told not one, but two (Jojo Fletcher and Lauren Bushnell) women that he loved them.

Rumor has it that Lauren did not take the news well. Who would be okay with hearing their fiancé tell another woman that he loved her, the same day that he professed his love to you!? Lauren went through all of Season 20 thinking that Ben loved her, and she was different than the other women.

Then, last month she learned that she was not the only woman that Ben was telling he loved – and she barely got the final rose, and almost was dumped for Jojo Fletcher.

Ben Higgins recently confirmed the break-up rumors in an interview with US Weekly Magazine. Ben obviously can’t say his fiancee’s name, because ABC likes to pretend no one has access to the internet and none of us have read the Season 20 finale spoilers.

But, Ben Higgins does confirm that his fiancée is not taking the “I Love You” twist well at all. Higgins dished to Us Weekly, “I’ve had tough conversations. I put her through hell and back. We continue to move forward because we continue to communicate.”

So Bachelor fans, if you were Lauren Bushnell would you be able to get past the fact that Ben told Jojo he loved her too? Do you think Ben and Lauren will break up before the finale on ABC – or will they be able to hold it together until after? Let us know what you think in the comments below and don’t forget to check CDL for all of you’re the Bachelor 2016 spoilers and news.

Me on the weekends ✌🏻️